Popular social networking service Instagram is testing half a dozen functions that can appear in the final version of the application. When it will occur and whether will occur in General, hard to say. However, the developers have big plans for upgrading the mobile client. 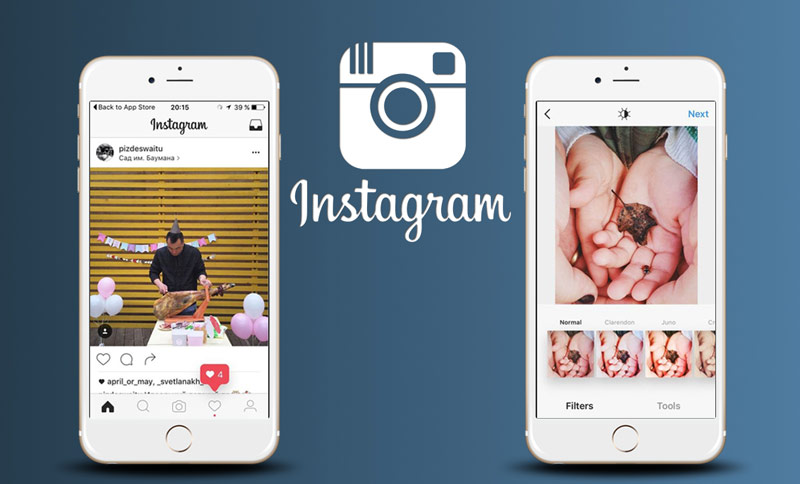 Developer Artem Pikovsky shared with the VC resource screenshots version Instagram for developers, which presents 10 more experimental features. It programmer got by researching vulnerabilities in the iOS version of the app.

The developer considers his hobby a find flaws in various services in the Network and during one of the experiments he was able to access Instagram version for testers. Below you can see screenshots of the most interesting experimental possibilities of the mobile client Instagram for iPhone.

1. To view an enlarged image of the profile picture:

2. The ability to overlay text on video: 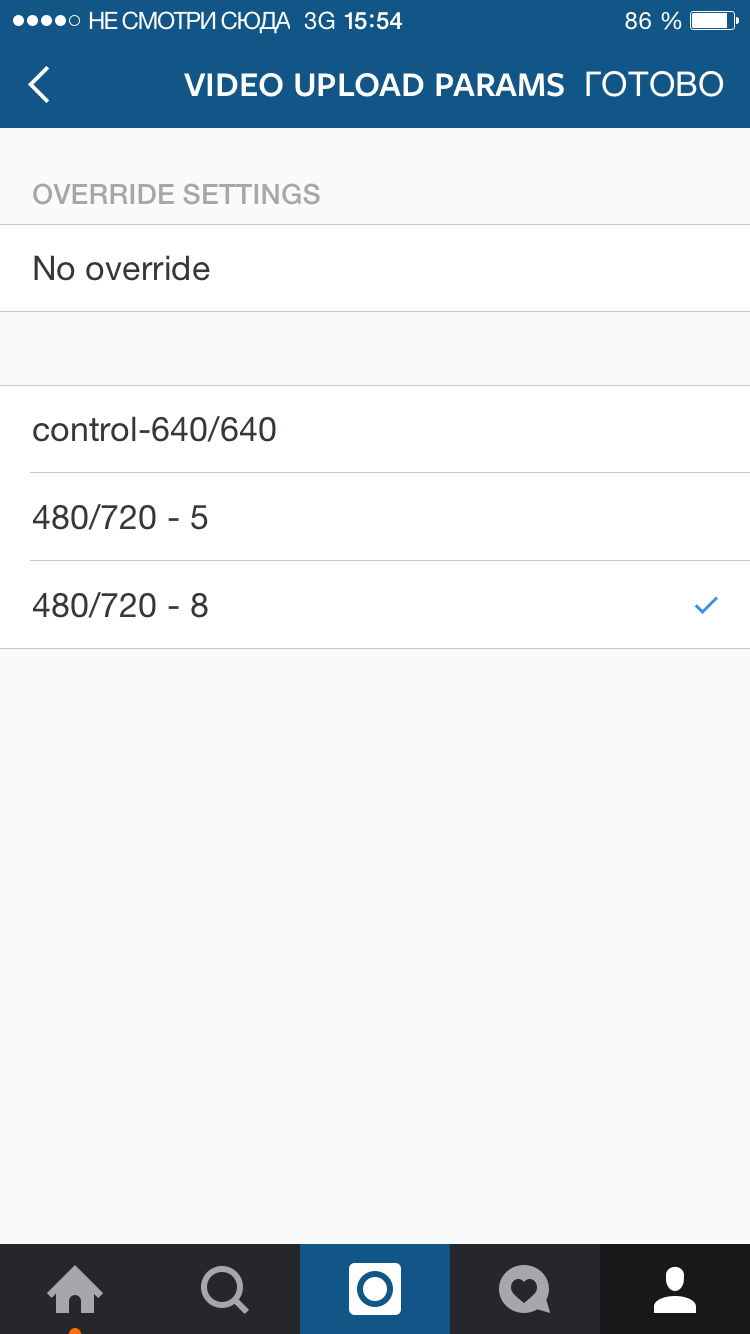 4. A separate section in settings with functions for developers: 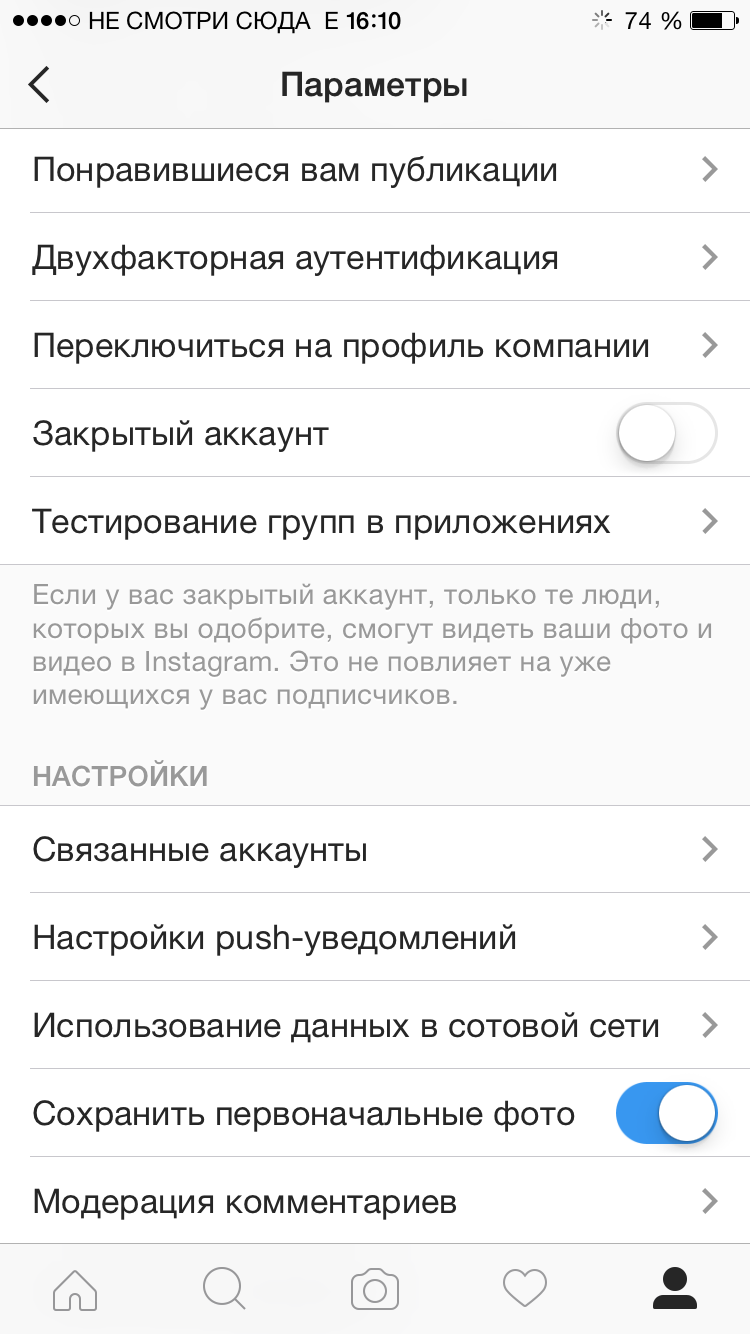 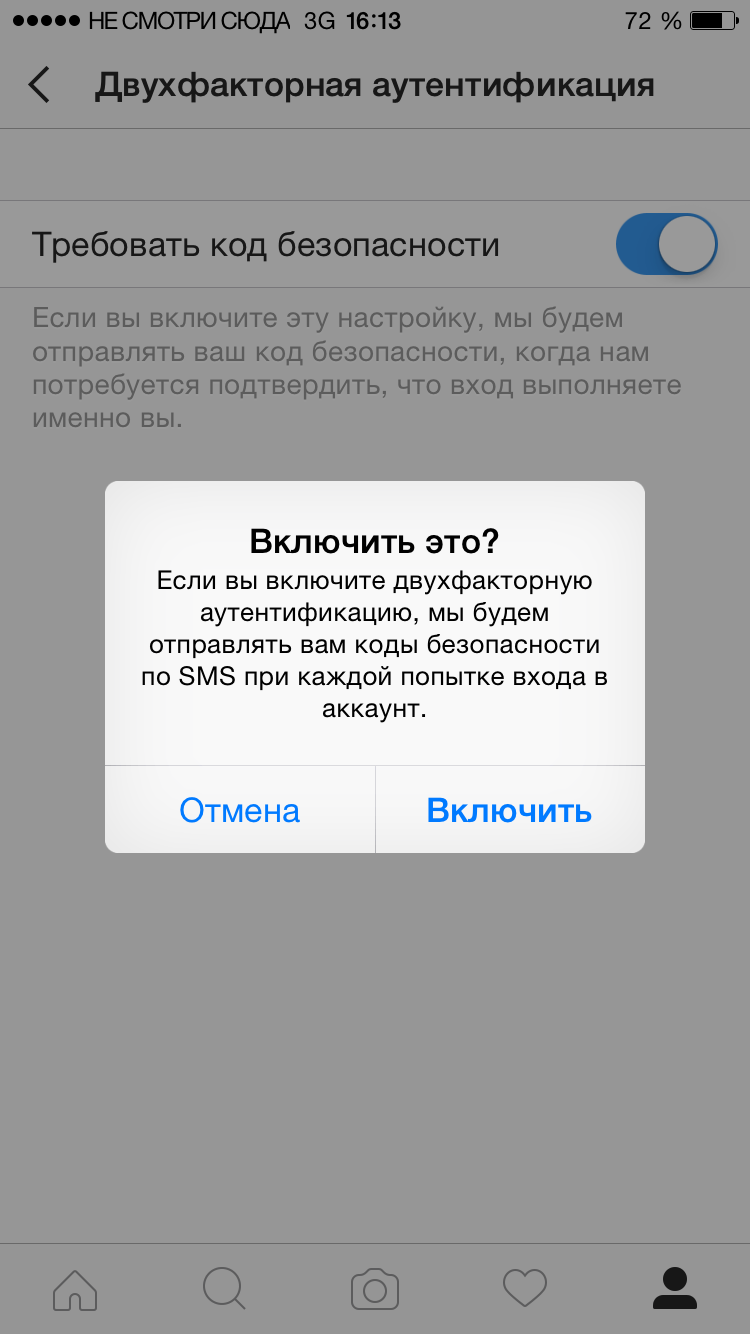 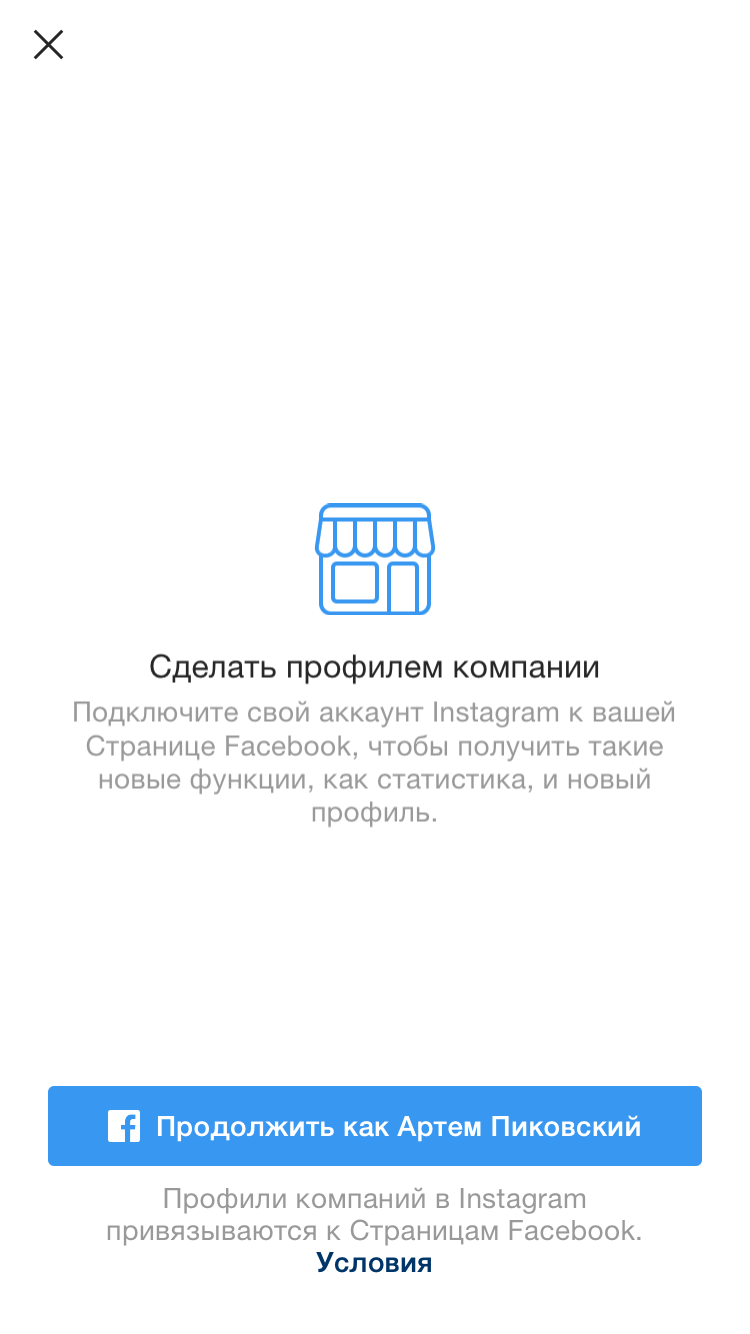 7. The function of moderating comments: 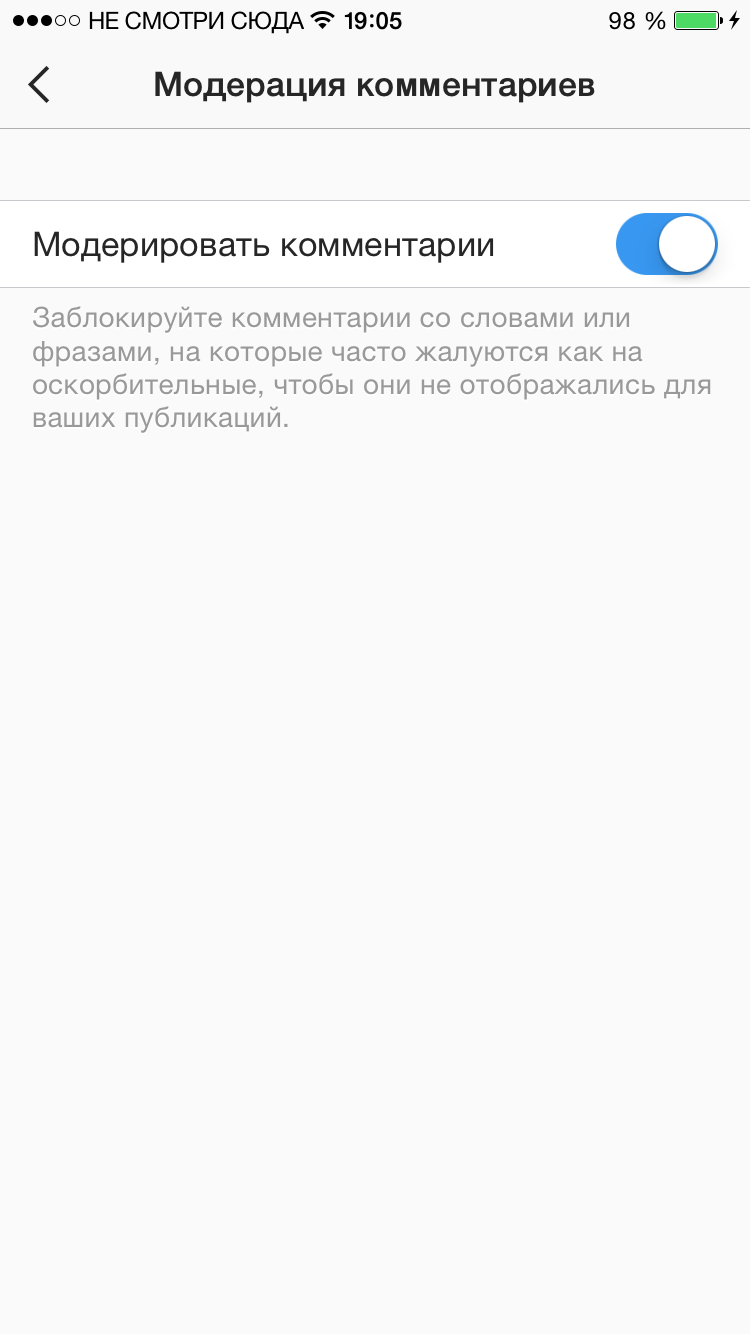 8. New black and white design and a set of tools for photo editing: 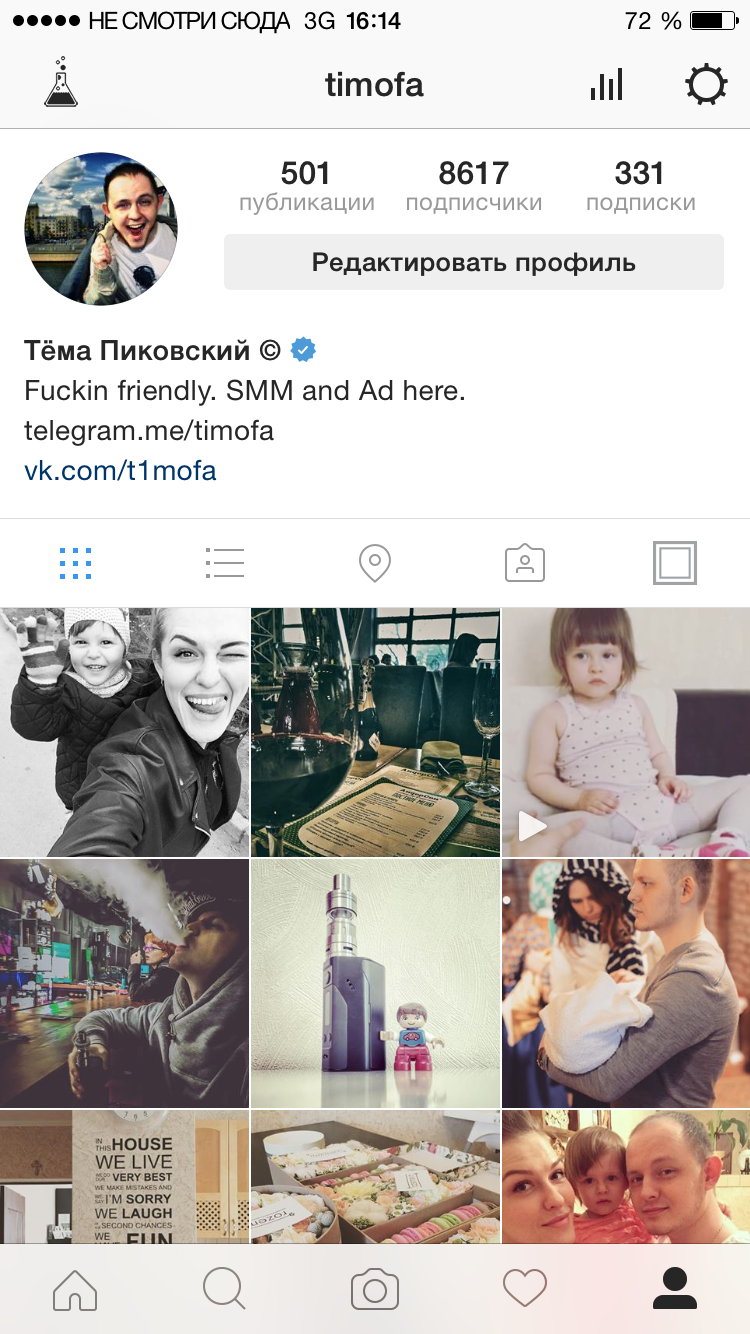 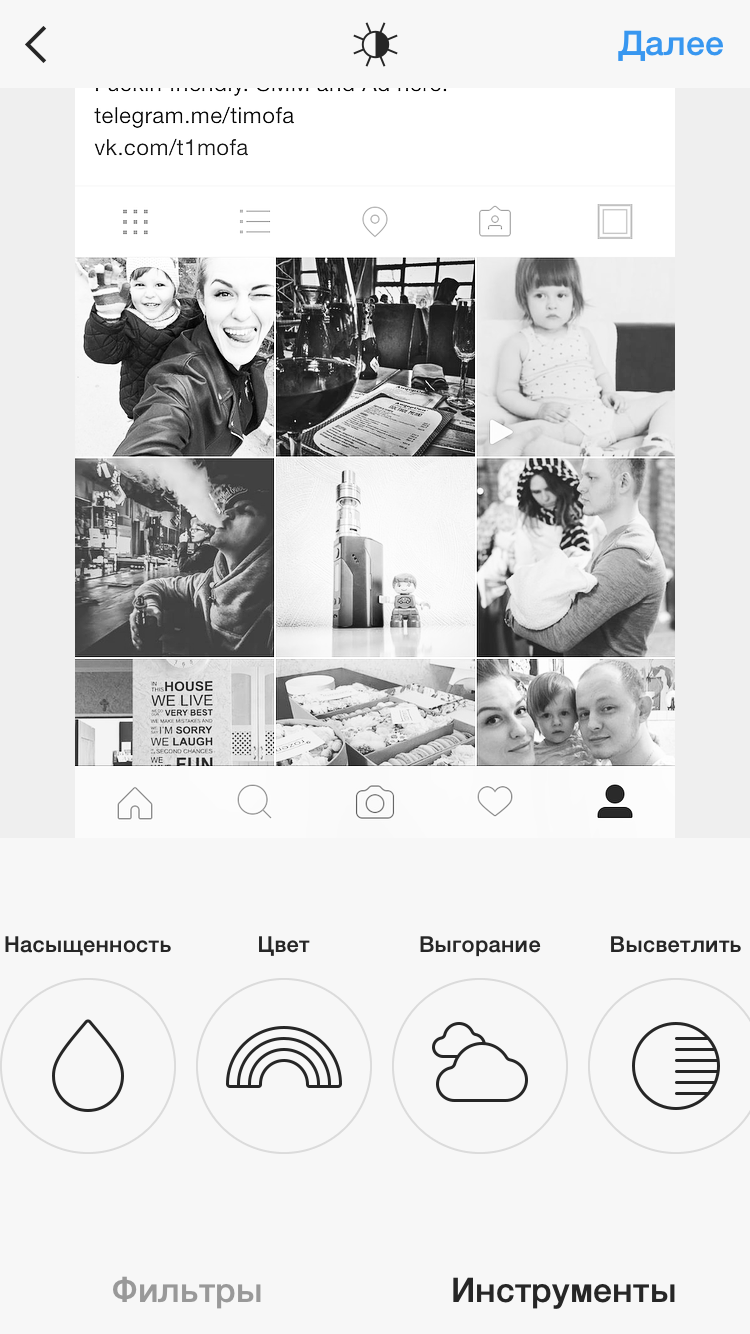 9. Automatic deletion of records in an hour: 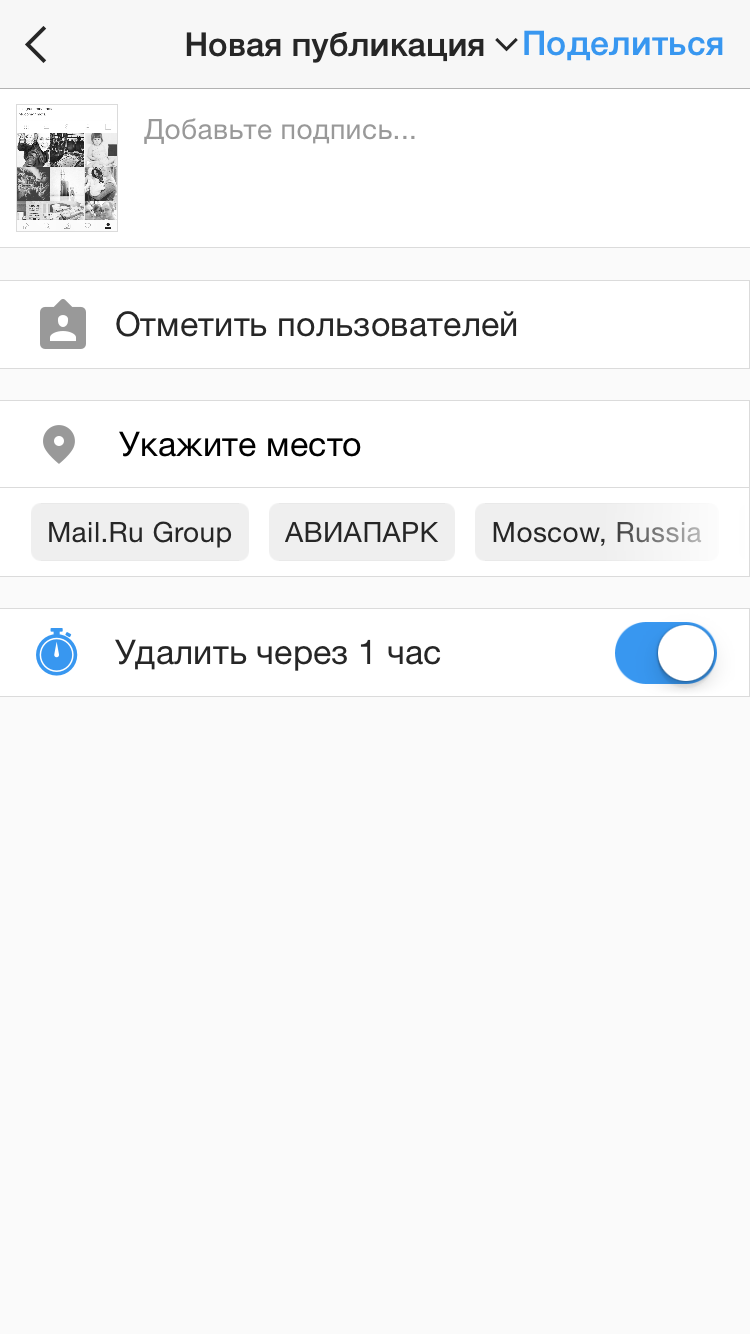 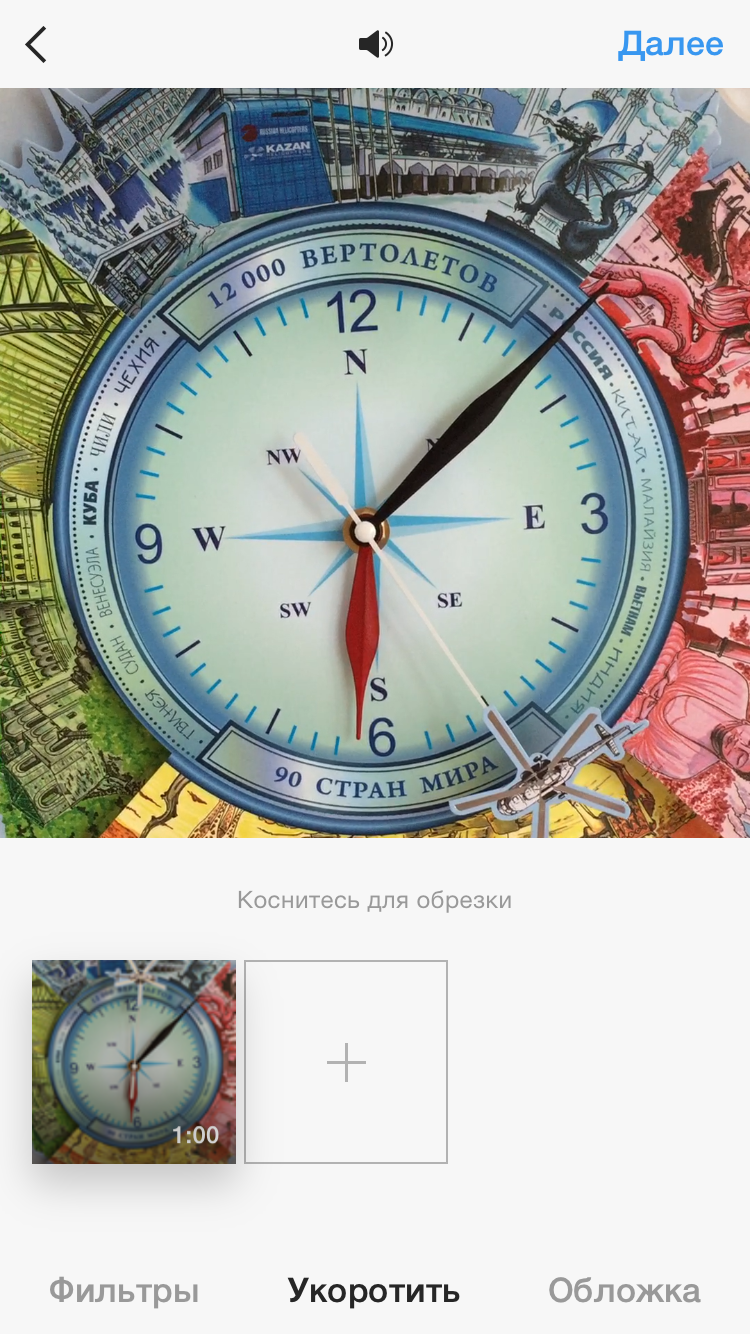 11. Detailed statistics for posts and accounts: 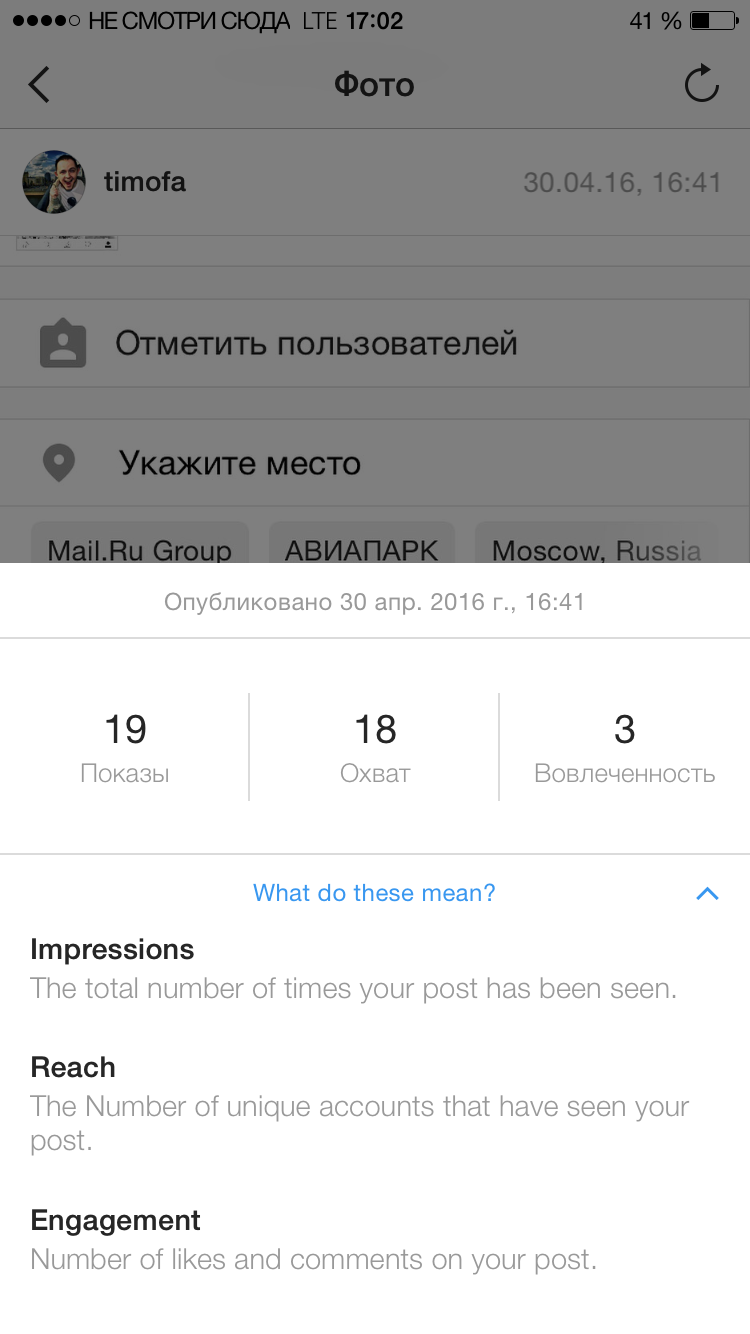 12. The ability to save photos and videos to the device: 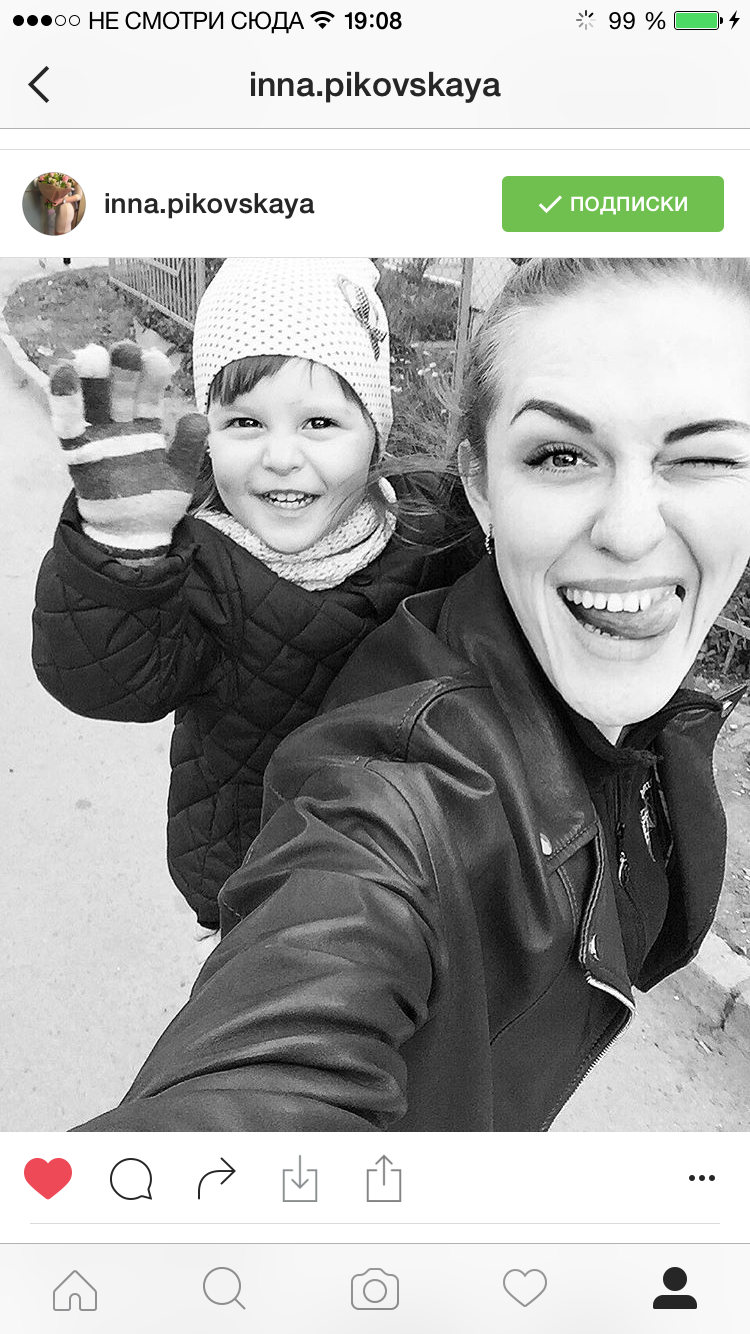