September 24, Apple released a macOS update Mojave for Mac computers, which were tested three months from the date of the presentation system at WWDC 2018. In the system there are many new features and changes. About the best will be discussed in this material. 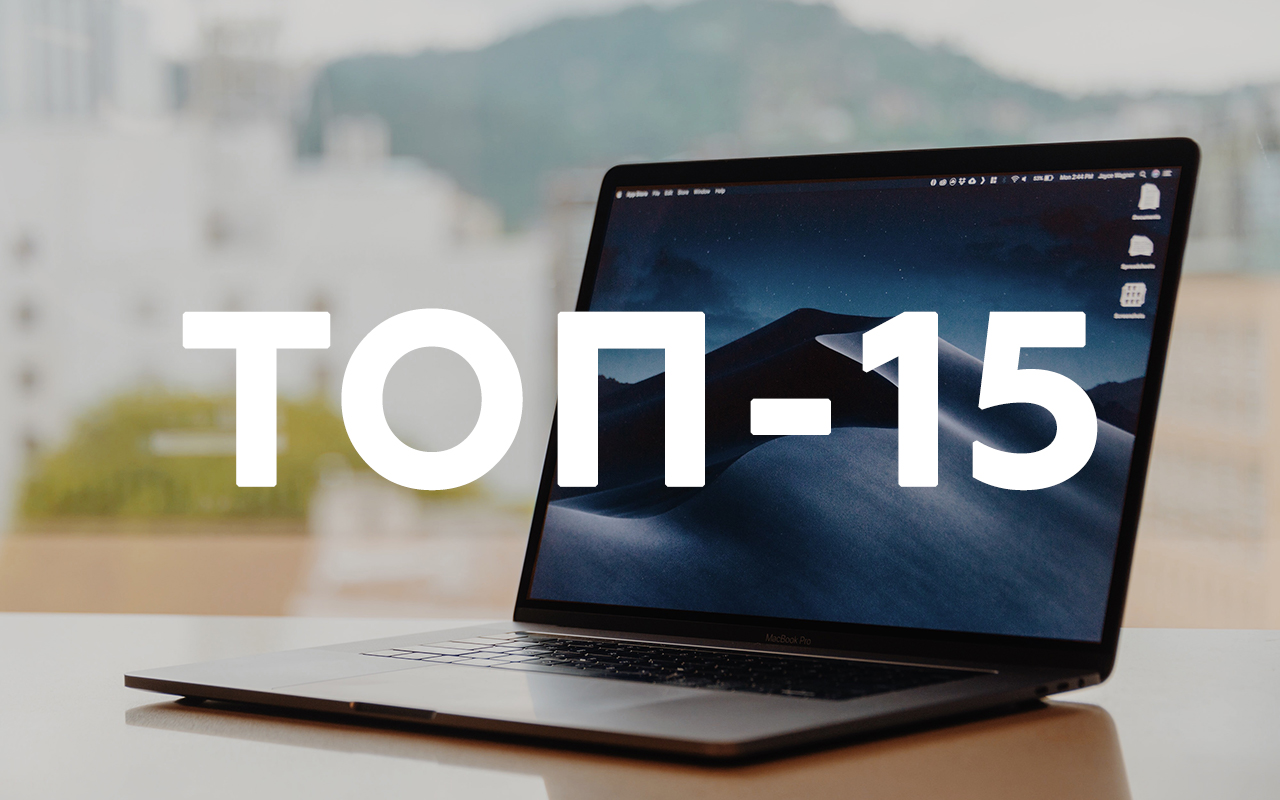 Apple has finally added a fully functional dark mode in macOS. The inclusion of dark themes will change the design of system elements, and design applications. Apple also offers an API for developers to help them in the implementation of a dark mode in their applications.

With the dark mode, Apple introduced a feature “Dynamic desktop” which automatically changes the Wallpaper depending on the time of day.

Apple introduced Mac App Store in 2011 and since then, little has paid attention to him. MacOS Mojave company completely changed the design of the store, making it similar to the App Store. In addition to the new design, there was a summary tab, which will appear articles and lists of applications from editors in the Mac App Store. 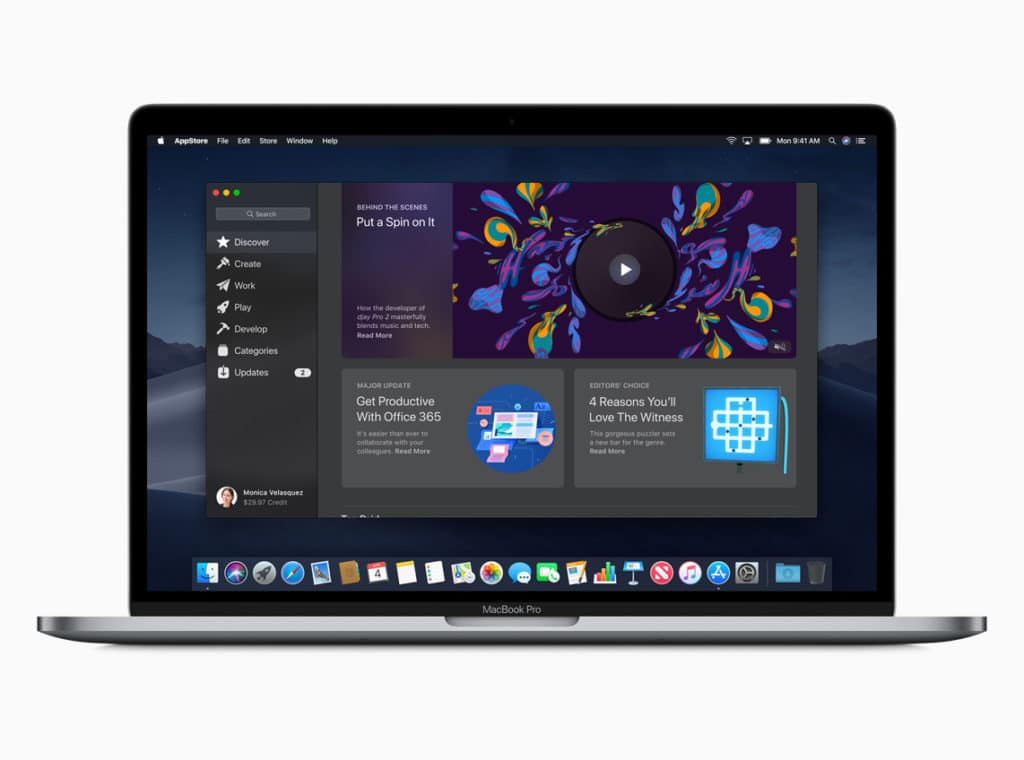 Quick action in the Finder

In Finder, added the bar with quick steps. It allows you to quickly edit files directly in the Finder. Rotate your photos, create PDF, edit images and trim videos even easier.

Apple developers have updated the “Quick view” to users was the ability to quickly edit files. There is no need to run a special application to add notes in a PDF document, trim audio or video, or edit a photo.

Many Mac owners familiar with the situation when you can’t find the file on your desktop. In macOS, Mojave, Apple found a solution to this problem. “Stacks” automatically sort files into groups. You can sort by file type, date, or tags.

Apple moved editor screenshots in macOS iOS. The system has an utility “screen Shot”, which is responsible for setting up screenshots. After you create a snapshot of the screen, it can be quickly edited, e.g., crop, add text or drawing.

To manipulate files on macOS has become even easier with iOS. If you take a photo on iPhone, it immediately you can add to your document or presentation. And if you scan the file using the Notes app on the computer will appear the copy in PDF. “Camera Continuity” working with Pages, Number, Keynote, Mail, Messages and Notes.

2018 at WWDC Apple unveiled an updated FaceTime. The main change was to support the group calls. At the same time in a conversation can participate up to 32 people. 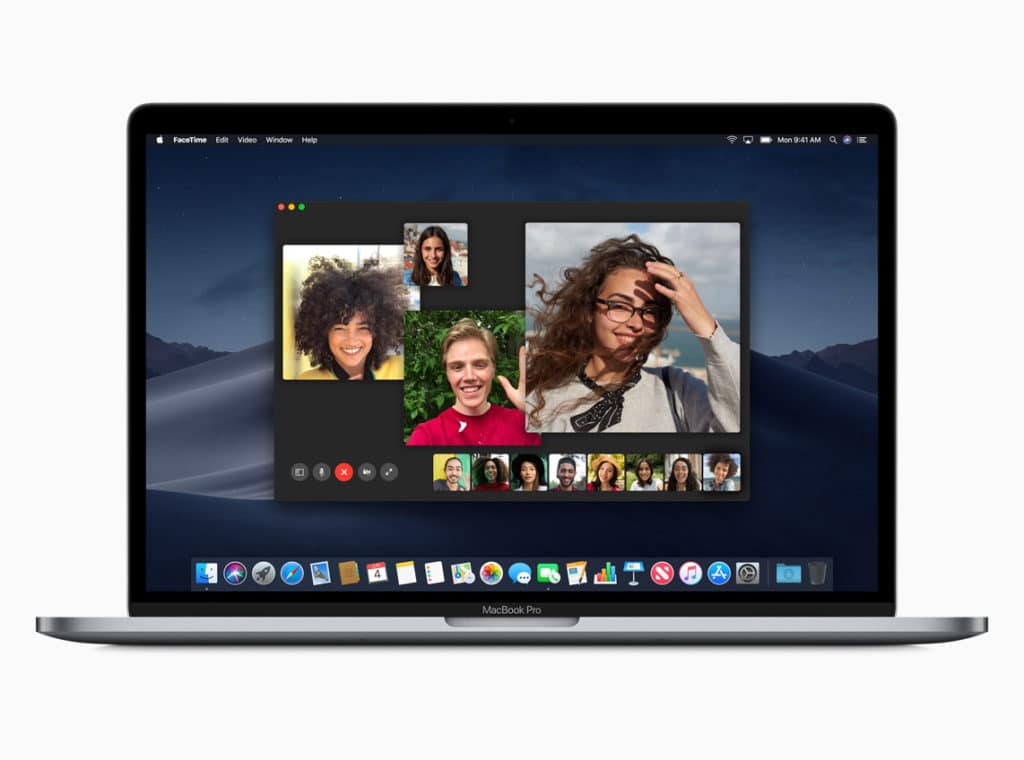 MacOS Mojave appeared Apple News. The program has a sidebar for quick navigation by source. 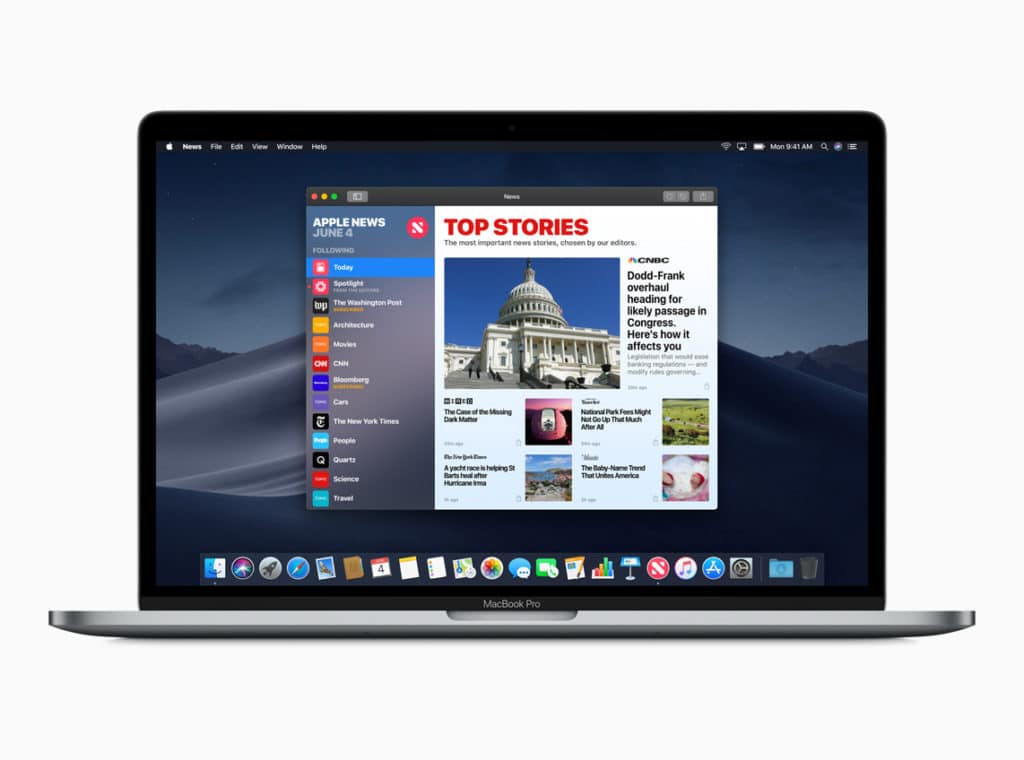 To control home smart devices now not only from smartphone but a Mac computer with macOS Mojave. In the system there was a program “the House”, which duplicates the functions of the mobile application.

Recording audio files is easier, because macOS Mojave added Recorder. Records are automatically added to iCloud so they are available on iOS devices.

To monitor stock quotes, exchange rates and economic news through the new application “Action”. The interface of the desktop application the same as the version on iOS. 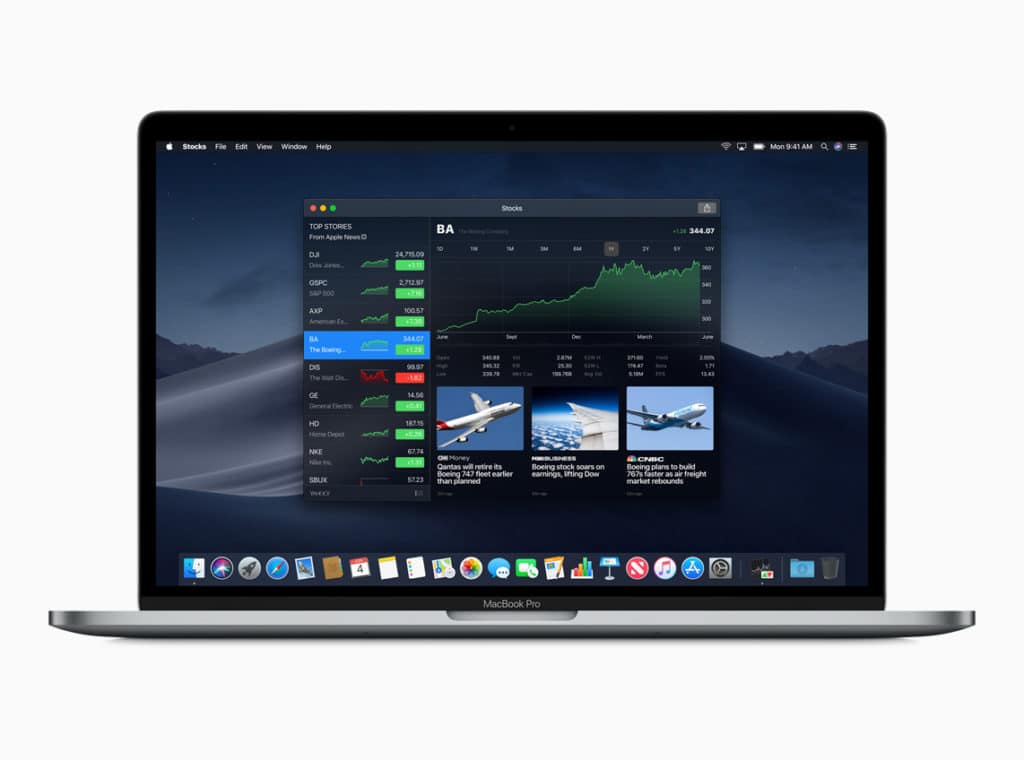 Icons of sites in Safari

In Chrome and Firefox icons sites show from the beginning, but Safari still didn’t support icons. Mojave macOS and iOS 12 have the opportunity to include icons of sites in tabs in Safari. By default the feature is turned off, so to activate it, you will have to go into the settings app.

Apple News, “Stock”, “Recorder” and “House” — these Apple apps ported from iOS to macOS. The company said it is developing ways to integrate iOS into macOS. While that feature is still in beta test inside Apple, but in the future it will become important tools for developers who want to quickly port their applications.