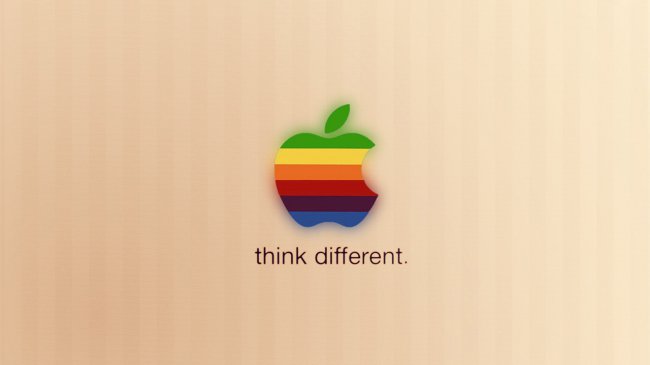 What users say about the iPhone recently went on sale a cover with integrated battery was very far from admiration. And it’s true, “hunchback freak” at a price of budget smartphone will most likely be interested in either the most loyal fans “fruit” products, or lovers of the outdoor and travel. However, the “smart” cover is not the only designer fiasco Apple. 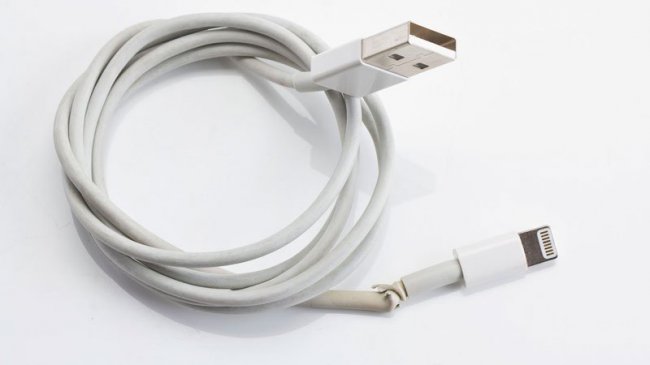 Of course, ordinary wire even you can not close a masterpiece of design ideas because of its austere appearance and purely utilitarian accessories. However, the quality of performance “Lightning” really leaves much to be desired. Generally, most owners of mobile and Apple devices sooner or later face the problem of the gap or banal failure of such an important component. In the pursuit of profit Cupertino strive to minimize the period of operation of any “rashodnikov”, which are Lightning cables and MagSafe. 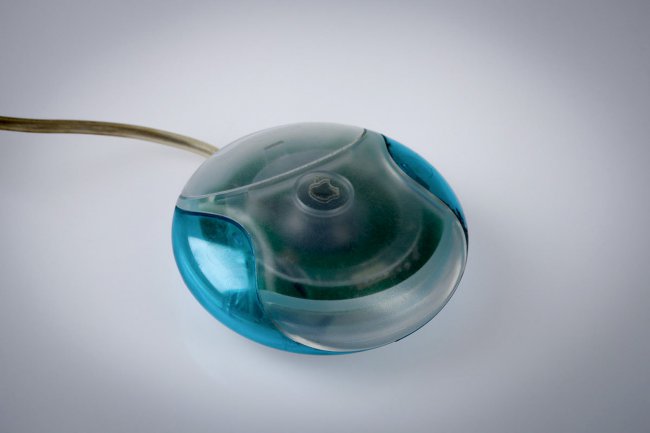 Most likely, the majority of our readers were not even aware of the existence of any such accessory for the iMac. However, we will not blame them, because the manipulator was released back in the 1998th year and was delivered in just two years. Disgusting and extremely uncomfortable form of the hull caused by the users not the most flattering sense of the labours of young and inexperienced johnny Quince. But, interestingly, the jobs such an unusual embodiment of a computer mouse very much. 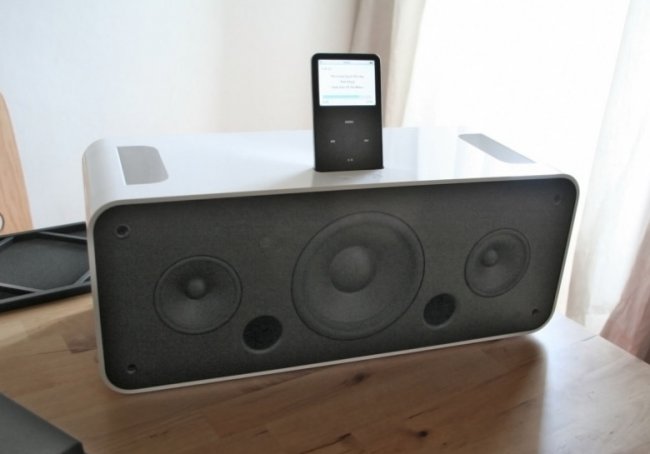 In attempts to further conquer the market of music in 2006, Apple released their own vision of docking speaker for iPod. Despite the apparent relevance of this device, it could not be found popularity and was soon forgotten. Against novelties played literally worthless functionality (no AM/FM radio, extremely inconvenient, the remote control and just disgusting sound quality), the prohibitive price and the appearance of a “little boy Saba” understated “nine”. The history of the first docking station for iPod ended on 5 September 2007. 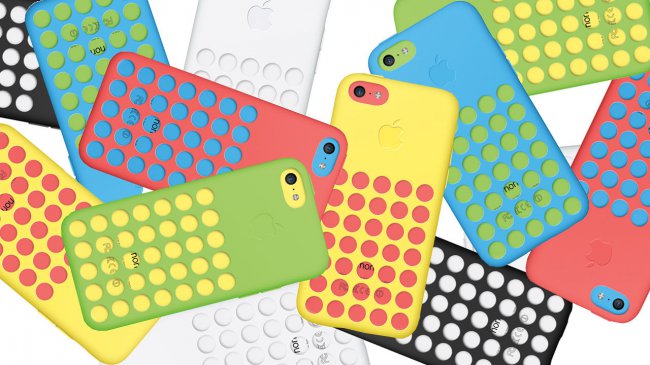 In light of the growing popularity and importance of rumors about the imminent release of the iPhone 6c more and more Apple fans desperately hope that the story of the case do not occur again. You know what I mean? Yes, I’m talking about the silicone case polycarbonate iPhone 5c, which turned the proud inscription “iPhone” obscene “non” (eng. – “nothing”). However, in addition to this design mistake, the case caused a storm of negative emotions and smiles because of its bizarre “dircetory”. 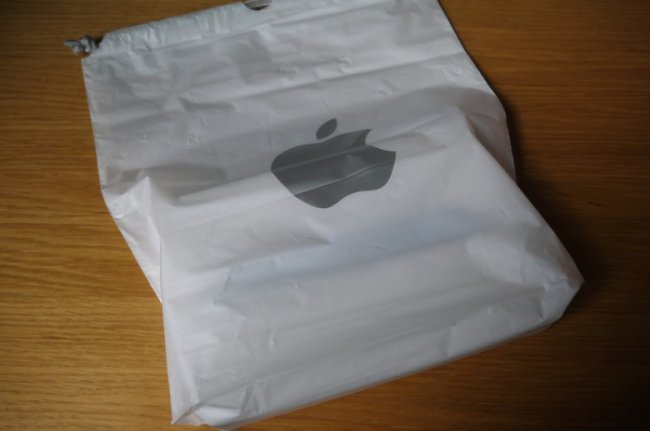 And again you’re right – it’s not a device, and even not an accessory, but the trade pack (a bag?) from the Apple Store is more like a shopping bag for going to the nearest stall, than the packaging for Apple purchases. Furthermore, manual transport your newly acquired goods (sometimes with a considerable price tag) in the package even turns into a circus, and a reasonable question arises: to tie it into a knot, or carry by the handles?