The range of compact laptops MacBook will be continued in the face of the 2016 model year. The device is endowed with a more powerful “stuffing” and was first available in the colors “rose gold”. Notebook weight 900 g and a thickness of 13.1 mm Apple calls “the future of all laptops”. What are the strengths of the 12-inch MacBook, and why so many users may prefer the MacBook Air, later in our article. 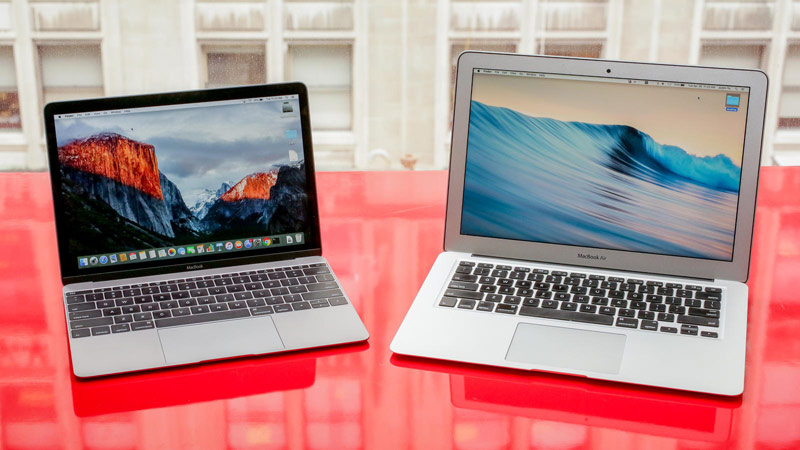 Biggest disappoin tment of the MacBook may cause the number of connectors in the device — one USB-C and one 3.5 mm audio Jack. Using USB With the option to either charge the laptop, or connect peripherals. Obviously, MacBook is designed exclusively for wireless operation. If you fully charge the laptop and connect it to Wi-Fi, and files saved either on the computer or in the cloud, you can work with him. But if, for example, in the process of working with the file on your hard disk or movie playback connecting to a TV via HDMI the laptop runs out of power, you have to turn off the external device before its recharging. 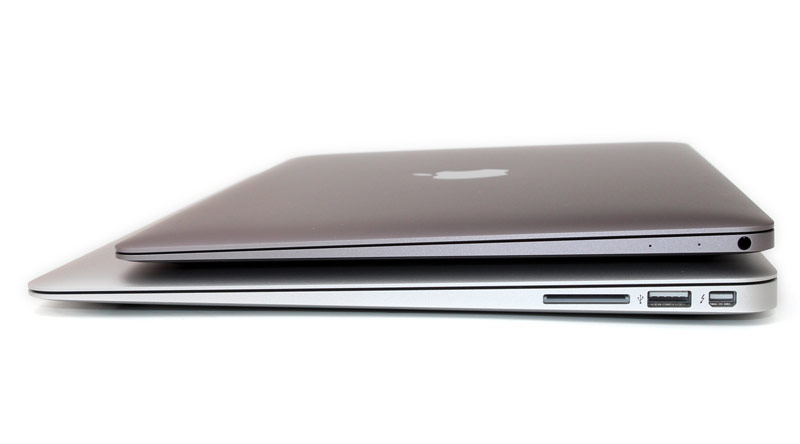 MacBook Air is more practical. In addition to the audio Jack 13-inch model in the presence of two USB 3.0 ports, one Thunderbolt 2, SDXC card slot and a convenient magnetic MagSafe 2 connector.

In the test GeekBench new MacBook and gaining 2360 4500 points in single-core and multi-core modes respectively. In the first mode chip is 10% faster than the processor in the MacBook of the previous generation. In this case it is 10% slower than the 11-inch MacBook Air. In the test, designed for multi-core processors, the difference between the MacBook was 12% in favor of the 2016 model year. But again the MacBook Air was faster by 13%. 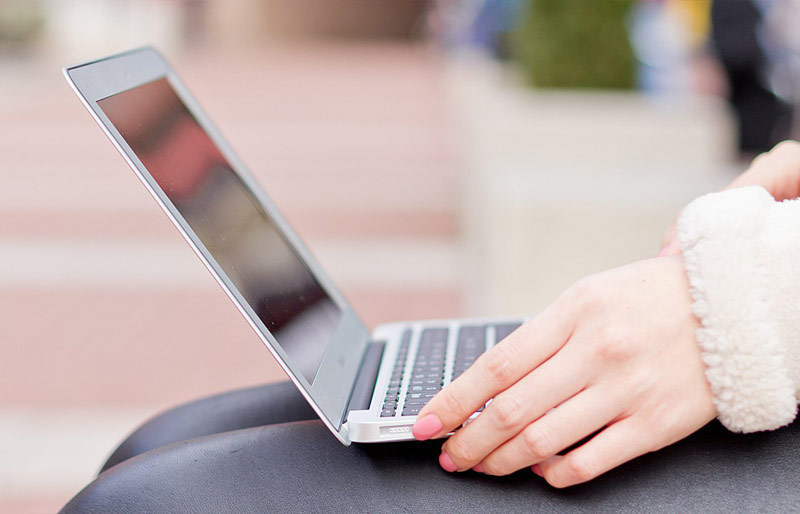 In the benchmark Cinebench GL video card MacBook 2016 manifests itself nearly one and a half times better than last year’s model. The basic models of MacBook Air and MacBook Pro in 2015, she nevertheless relented.

In size the new MacBook isn’t different from last year model — 28 ” x 19,6 cm Is still the smallest Apple laptop is the lightest MacBook Air weighs 1.08 kg. 12-inch Retina display has a resolution of 2304 x 1440 pixels, the MacBook Air screen has got a typical 1440 x 900 pixels. However, the difference is 1 inch – 12 inch vs 13 is very significant. User MacBook Air gets a larger screen, albeit not as clear as the “opponent.” 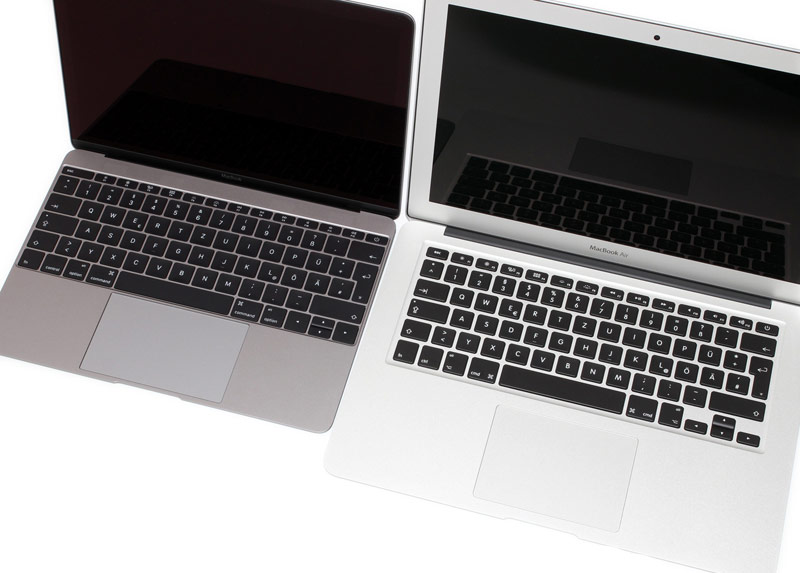 The Apple logo on lid 12-inch is not lit like we are used, and the type of iPhone and iPad is made of polished stainless steel. A similar insert in the form of its brand name, the company first began to use the smartphones and tablets. According to most users, it is an unfortunate loss for Apple laptops. 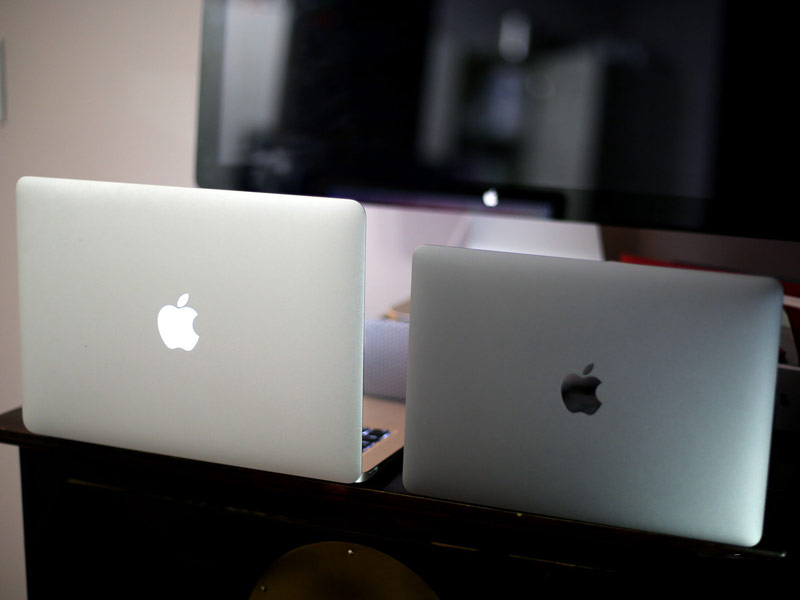 The base model MacBook 2016, 107,000 rubles. For the money the user gets a compact, portable laptop with a retina screen with the power necessary for the decision of tasks “on the go”. However, from the point of view of performance and functionality MacBook Air MacBook loses, the prices of which in Russia is much lower — from 70 to 92 thousand rubles. Just will have to sacrifice portability and screen resolution. 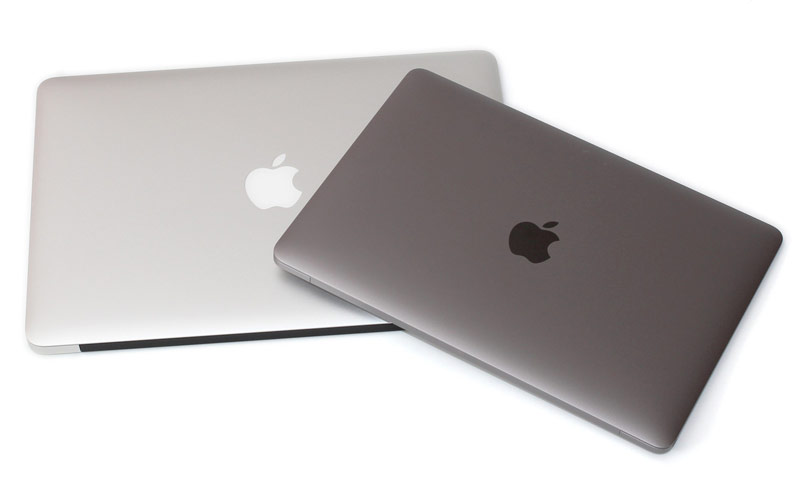 For the same 107 000 rubles, you can buy even much more productive 13-inch MacBook Pro with Retina screen and an Intel Core i5 processor, at a frequency of 2.7 GHz.

The main advantages of 12-inch MacBook in its price category in comparison with other laptops — portability, Retina-display, long battery life and exclusivity, in particular the color pink. Among the disadvantages — lower performance and lower speed in the solution of complex problems, the limitations of one USB port-C and a relatively high price. Accordingly, it is necessary to solve, whether has sense to pay the premium price for the design and portability.