5 tips to improve performance of the MacBook

Age affects any computer. No matter MacBook or a Windows laptop which should be portable and fast, this aging is most noticeable. If your old MacBook has started to run slowly, it could be a number of reasons. Let’s try to understand them and to remedy the situation. 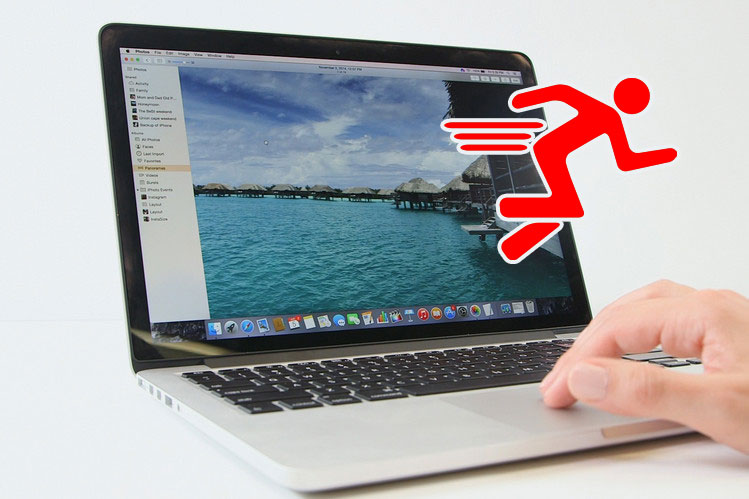 If your MacBook more than 2-3 years, then it is probably set to a normal hard disk drive (HDD). Hard drives for laptops are thinner and smaller than a traditional HDD for the PC. As long-term use of such disks are parts of files are scattered in clusters that are far away from each other. Because of this, the time of access to information significantly slows down. On laptops Windows for this you need to defragment. Operating system macOS defragmenting independently and in automatic mode.

The most effective way to increase the speed of the laptop is to replace the HDD to the SSD. Solid state drives have the same dimensions, and compact HDD for laptops, so replacing one component to another should not cause any difficulties. With SSD the speed gain is noticeable to the naked eye. For example, to boot the operating system takes no more than 10 seconds. SSD are not afraid of shaking, which is very useful for a laptop. Also they don’t need defragmentation as the access to any information is instant, no matter in which field this information is recorded.

Even the fastest SSD will start to slow down if you download it to the limit. Downloaded HDD is also slow. To avoid this, the disks on the computer should be cleaned from unnecessary data Just go to the list of installed programs and remove what you no longer use. For this you can use the program Uninstaller. Either use the standard tools of the operating system. 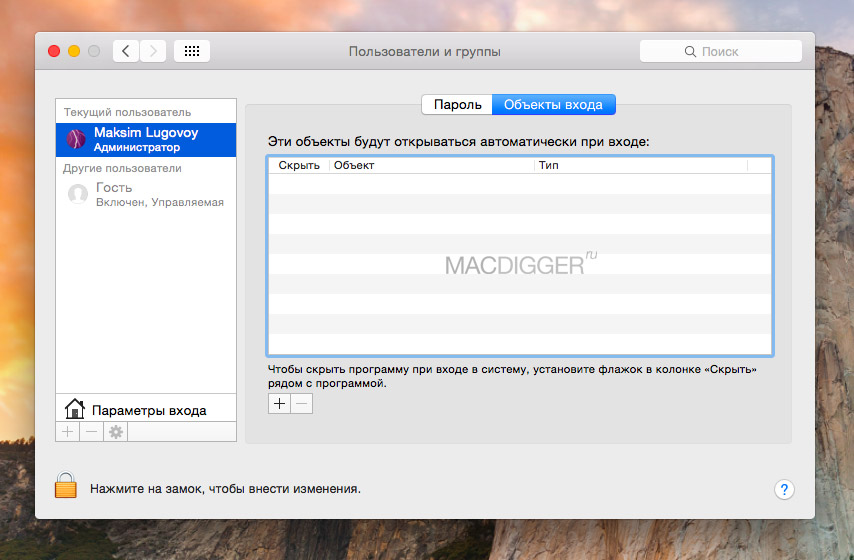 3. Increase the amount of RAM

A good way to speed up laptop is to add RAM. It should be noted that memory modules for laptops are also different from the straps for a stationary PC. They have very different dimensions, because should it choose of mobile RAM. As usual, when choosing RAM, you need to consider its compatibility with other existing hardware. The easiest way to see what memory is already installed in the laptop and buy the same, but larger. For example, if you have two laths on 1 GB with a frequency of 1033 MHz, then you probably will be able to replace them with a few laths on 2 GB with the same frequency. 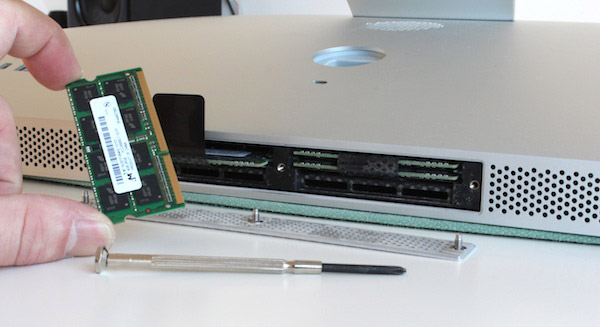 If you’ve not re-installed the system, it could accumulate a lot of small programs that run in the background and consuming system resources of your computer. This might be a Intrusive services, is installed together with useful software and automatically writes itself in startup. Also like to automatically load apps to sync with third-party computer devices. 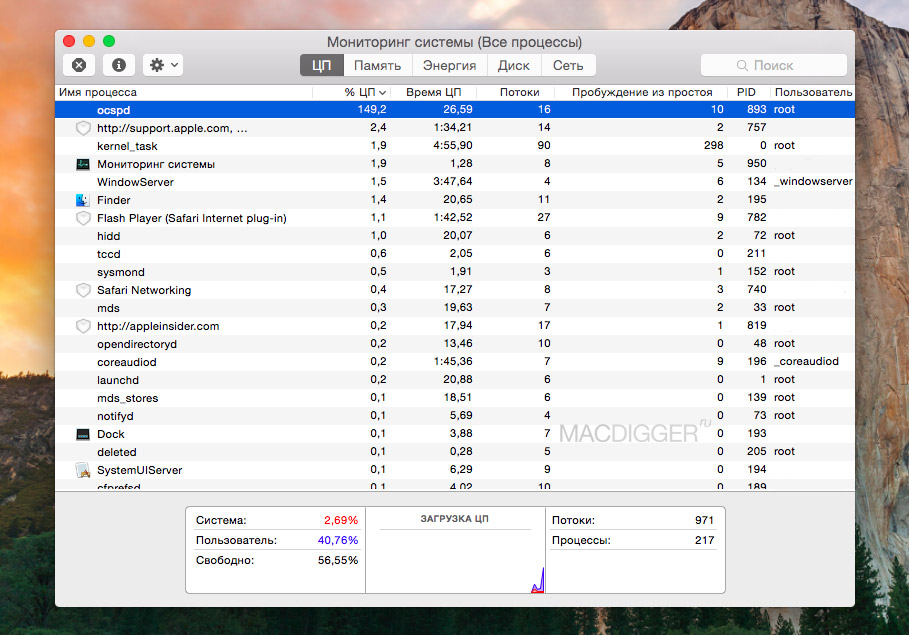 To get rid of this stuff, go to Users and groups –> login items and remove unnecessary data. After restarting your computer should make a little more bright.

Then, if you still think something is slowing down your computer, open the program Monitoring system. Go to the CPU tab and find the process that currently consumes the most CPU power (look at the numbers in the column % CPU).

5. Upgrade the OS to the latest version

Very often, new versions of macOS contain not only security updates, but also improve the system as a whole. Usually, the update system loads itself, but it never hurts to check their status in the updates section of the App Store. 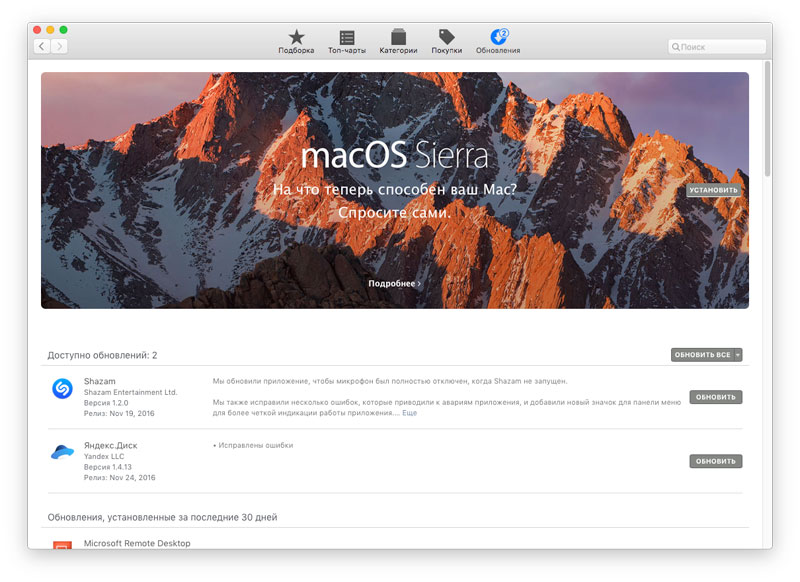 Here you can check and install updates manually, configure the update check settings.