5 years without a jobs: why talk about the founder of Apple never stops

In August 2011, Steve jobs said that he was leaving as head of Apple. October 5, 2011, jobs died at his home in California. The terrible diagnosis — cancer of the pancreas was put to him long before that. 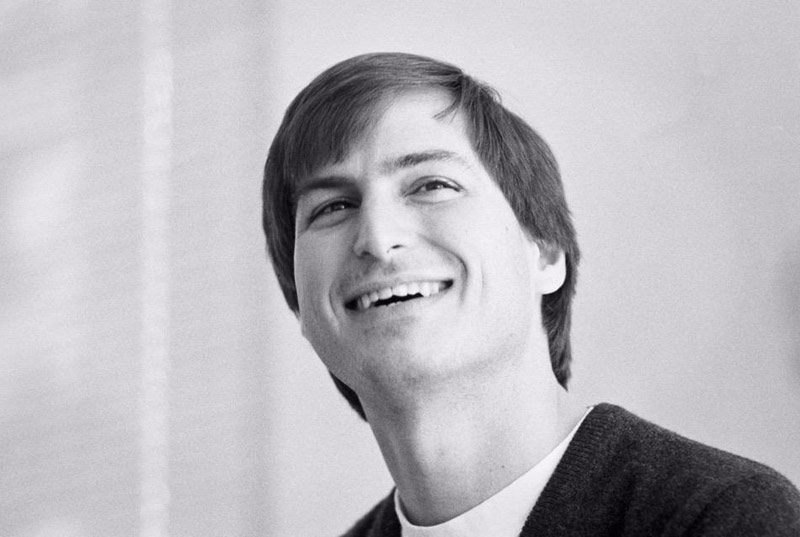 Nearly a decade Apple CEO struggled with the disease and managed the company for which this period was incredibly successful. It was in these years appeared the best and iconic products — the iPhone and iPad. It was then thanks to Steve jobs and Apple from scratch formed tablet market, and iPad has become unattainable model for other tablet manufacturers.

In 2003, jobs was diagnosed with pancreatic cancer. Since then, the whole world watched as this charismatic man struggling with a terrible diagnosis, avoiding condolences and assuring everyone in your good health.

All this time the press has repeatedly “buried” jobs, erroneously publishing his obituary. Jobs just laughed it off, quoting Mark TWAIN, saying “reports of my death are greatly exaggerated”. And not to listen to the questions about health during the presentations displayed on the screen of your blood pressure. So when Steve jobs announced his decision to resign as chief Executive of Apple, no one wanted to believe that the reason is his health. Now the whole world is already aware that it was a big loss. 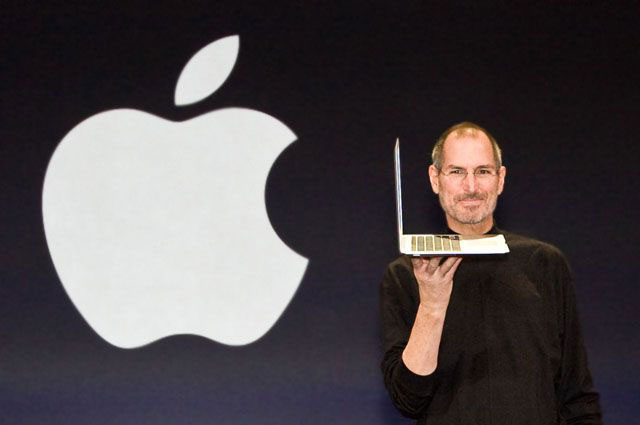 “He was a true genius who inspired a whole generation of future inventors, writers, artists. And the fact that he resigned is a huge loss for all of us,” said the Prime Minister of great Britain David Cameron.

“Steve was among the biggest American innovators. He was brave enough to think differently, bold enough to believe he could change the world and quite talented to do it,” said President Barack Obama.

5 years later after his death people continue to discuss Steve jobs. The founder of Apple has joined the constellation of brilliant personalities who made a huge contribution to the development of science, industry and society in General. Some compare him with Nikola Tesla, Thomas Edison or Henry Ford of our day. Like the great scientist, jobs had not only the potential but also the desire and opportunity to put their ideas into reality. In contrast to the above geniuses, jobs received recognition during his lifetime. 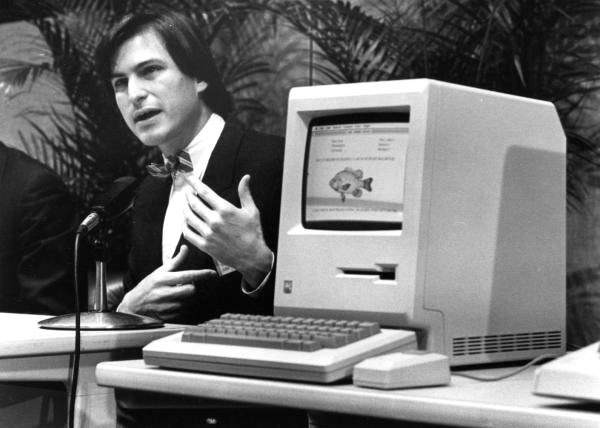 Steve jobs not merely influenced the development of the industry, it fundamentally changed many of them. Computers, movies, music, and, finally, telecommunications. Even if you find his character disgusting, or choose products of competing companies, you can’t deny his influence on the industry and authority.

Apple became the head of the era of personal computers, turning them Hobbies avid geeks with the product for the mass market. Probably a lot of you are reading this article on Windows computers, but jobs was the one who promoted the idea of the GUI (of course, do not forget about the merits of the company Xerox). During his absence at Apple in the late last century he founded Pixar and made the revolution in digital animation. Jobs can be called a full-fledged Creator of the iPod and iTunes — these products have changed the way we listen to music. Although most people use Android devices, the iPhone was the first representative of a new category of devices, which further led to the creation of the industry of tablets. 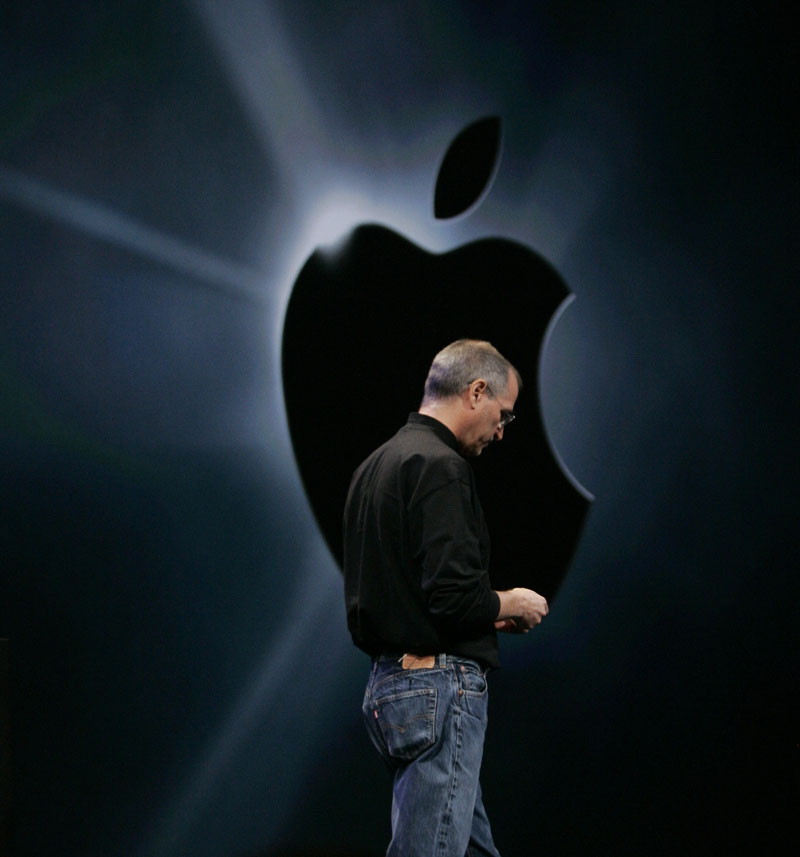 Even in those moments when we’re not talking about Steve Jobs, his spirit hovers in our conversations. If you’re talking about anything from the world of mobile technology, you’re talking about Steve Jobs. This fully applies to the Chinese household appliance production, digital animation, user interfaces, applications, hardware design, performance on the market (after all, most analysts compare the success of technology companies with Apple stock). In the modern world there is no important mastromonaco product or service that would not be the result of or response to Steve jobs. Conversations about Steve Jobs will continue no matter what the journalists have a special zeal to the discussion of this topic, is simply no way to avoid it.

Steve jobs, like the titans of industry before him, knew — we don’t think about how this world we try to understand how people forced to work that way. This means that if you don’t like something in the current world, you have the right and opportunity to change it for the better. Did jobs.

The reason for the attention to this personality is that each of us wants to understand the essence of Steve jobs. We can’t put ourselves in his place. We want to know how he reached such heights and that can help us in achieving the same goal. Even those who already considers himself a successful person, certainly will not be disappointed if you read a book about the inventor of the iPhone, or get acquainted with his life’s beliefs. Each of us can find a piece of useful history of Steve jobs.