A copy of the 3D Touch will appear in each flagship, 2016, including Samsung82 comment 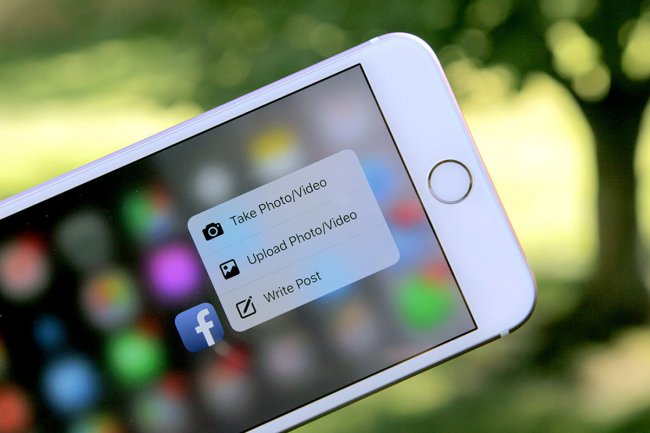 I probably will not surprise you if I say that in 2016 many of the flagship smartphones of different companies will feature, copy space 3D Touch on the iPhone 6s. It was clear from the outset, when we began to walk rumors that the new iPhone will recognize the effect of depression. Nevertheless, we cannot fail to see how Apple changes the device around us, including those manufactured by other companies.

Surely you remember that not knowing the name of the new technology, which many of habit called “Force Touch”, the Chinese companies ZTE and Huawei have already prepared something similar in their smartphones. Huawei Mate S showed even earlier than the iPhone 6s, and it recognizes the effect of depression. Not so long ago, officially announced the launch of the ZTE AXON mini, which too is equipped with similar technology. What will happen next?

And then everything is simple. In 2016 every flagship smartphone will be equipped with something like 3D Touch. In this case, producers will help the company Synaptics, which has already submitted its ClearPad touchscreen controller 3700, allows us to identify the effect of depression. Representatives of the company themselves say that their controller will be installed many new items of 2016.

Of course, Samsung can’t release a smartphone that will be something worse than the iPhone 6s, and new rumors from Weibo user under the name ICE Universe I say that Samsung plans to use the technology of Synaptics. I am sure that the South Korean company will support other smartphone manufacturers who are not indifferent in the fight for his name and a place in the market.