Analyst Horace Dediu published the results of a study conducted by Merrill Lynch Global Research based on the survey, 32 523 users of smartphones from major manufacturers market at the moment. 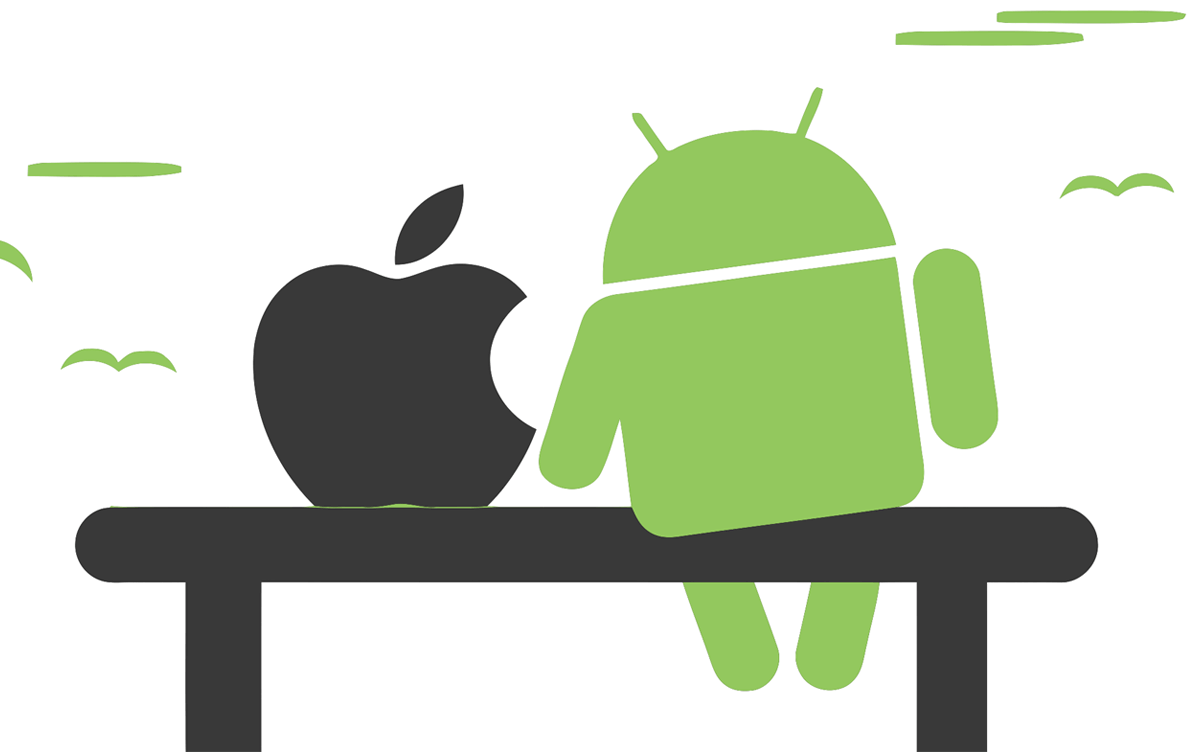 Each vendor tends to result when users of its smartphones decide to change the legacy device on the phone of the same brand. Among iPhone owners, 70% of the fans of the brand, which is the best indicator. On the second and third place is Huawei and Samsung with 54% and 53%, respectively.

Apple was the most popular brand among the people interviewed. Among the owners of five of the best brands of Android worldwide 15 to 25 percent of users said they plan to be the next smartphone to get the iPhone. Buyers of the HTC 25% stated that they intend to purchase an iPhone that is almost as much as 34% that said they will buy another HTC. However, only one percent of iPhone buyers showed interest in buying HTC.

Three years ago, about 80% of users of both Android and iOS have been loyal to the manufacturers of smartphones. Now, according to Merrill Lynch, the owners of the equipment with the OS from Google much less tied to the vendor of their devices.