A place where die iPhone 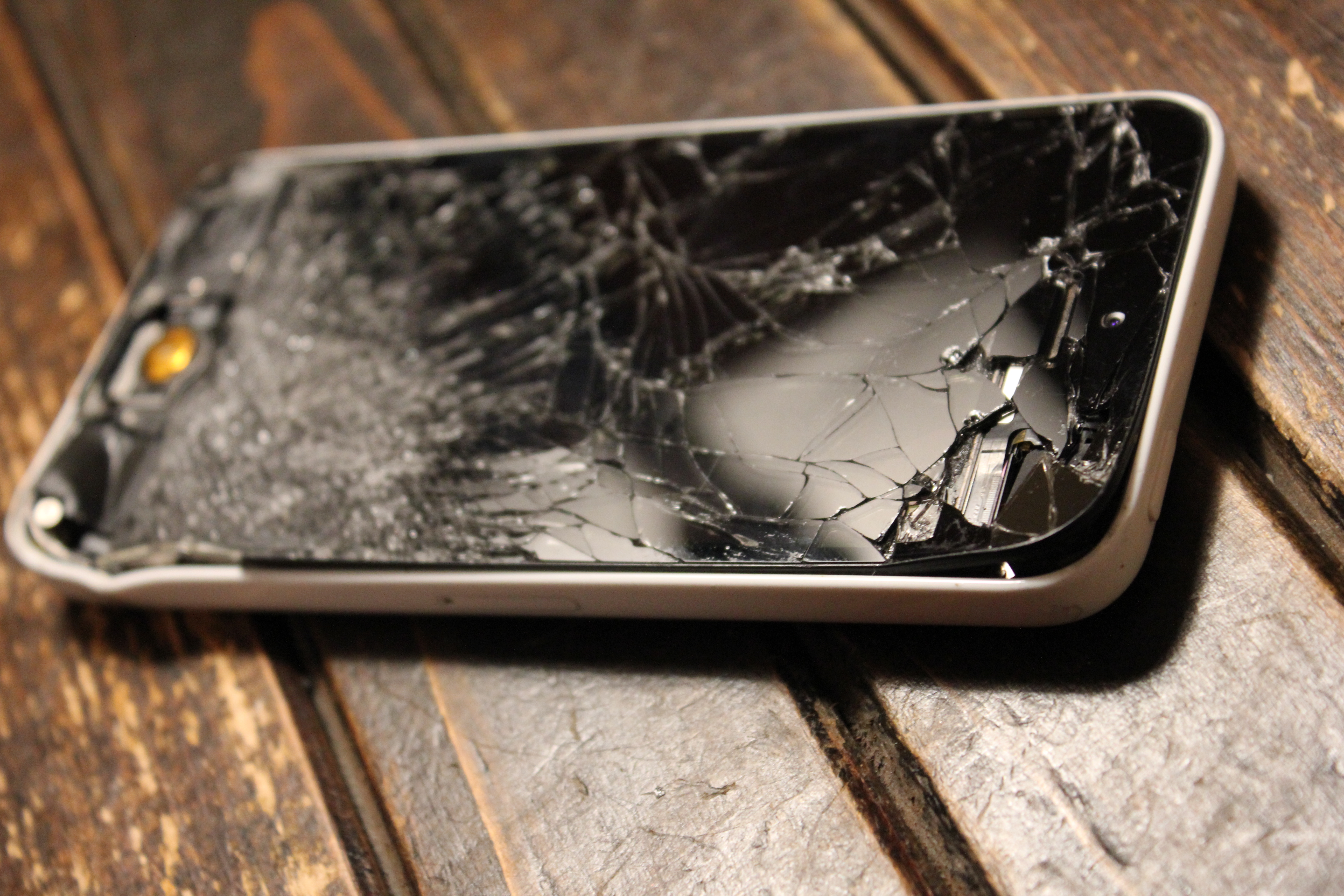 Did you know about the existence of round-the-clock protected plant in Hong Kong, fenced from the outside world, the walls of which die and are recycled popular Apple smartphones? Several such plants around the world, and for their employees are subject to the same rigorous standards and secrecy, both for the factory workers that manufacture the iPhone. Our colleagues from Bloomberg learned more about “cemetery of iPhone” and to share their knowledge.

You will be surprised, but Apple is interested in non-working iPhone were eventually recycled. Many of us just throw these devices or pay for parts. Apple is against this, and when it comes to processing our own products, the company is significantly more demanding than HP, Huawei, Amazon, Microsoft and others. So say the people involved in the process, but they can’t disclose the details.

Equipment is processed in large enough quantities. For example, this year the company is going to process the amount equivalent to 9 million new iPhone 3Gs. Apple once reported that in 2014 she managed to collect 40 thousand tons of electronic waste recycled devices. The obtained steel was enough for the laying of 160 km of the railway.

How Apple attracts customers to donate their old devices for recycling? Gadget owners can part with them in the Apple Store. In the online store, the company invites customers to take the device, offering gift certificates. After the employee checks the device, it will either offer money for it, or leave it free. All depends on the condition of your device and its performance. In the USA the amount of remuneration varies from 100 to 350 dollars depending on the model of the gadget.

Then the device is sent to more thorough testing, which detects whether the phone to be sent for resale or to be recycled. If the phone is not suitable for subsequent use, the Apple watching every move, while each component of the smartphone will not turn to dust. While many manufacturers maintain the integrity of certain integrated circuits and other components, using them to restore the other devices, Apple prefers to be washed in detergent. 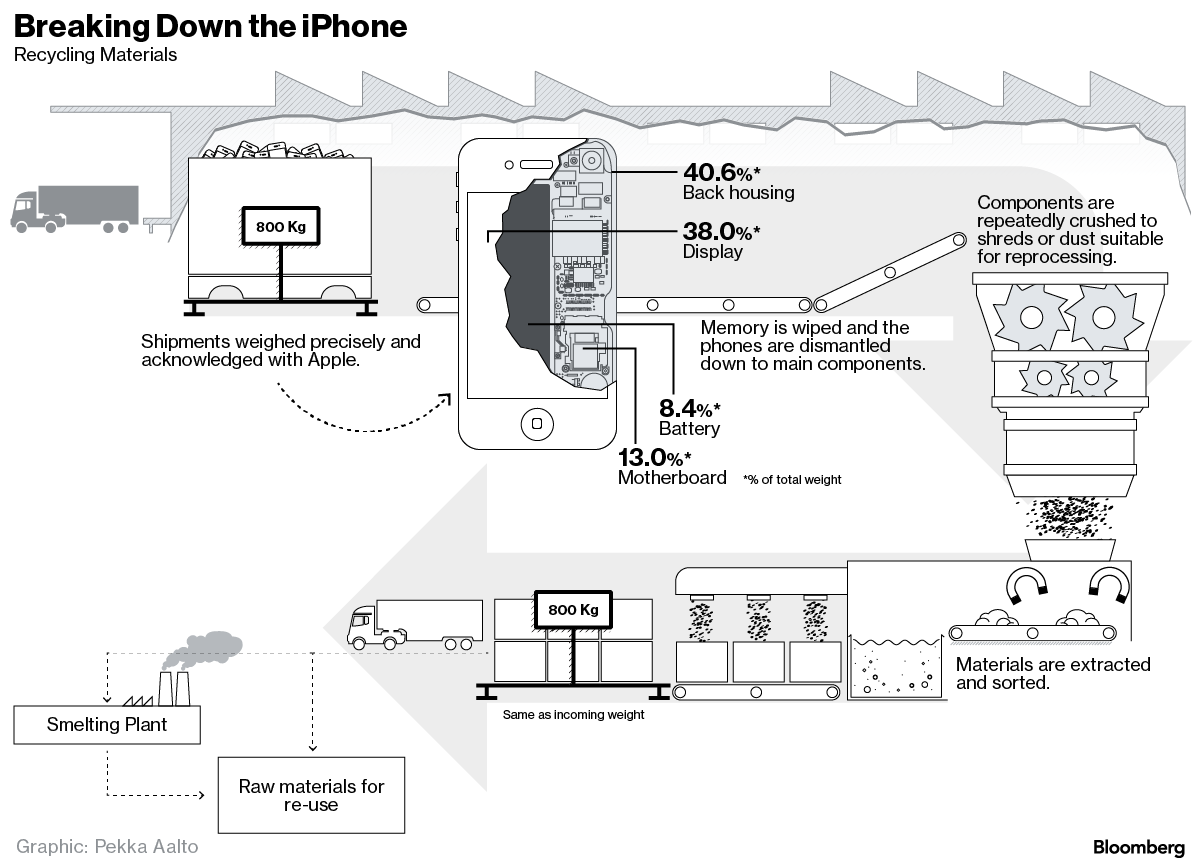 Why Apple’s this attention to detail? The company wants to avoid the appearance of fake iPhones on the secondary market. Restored iPhone in China today is actively marketed and disappoint the buyers the quality of their work. For this reason, Apple is doing everything that depends on the company, the Board and other components do not fall into the hands of the craftsmen, and were reinstated by the company or recycled. Of course, the company does not forget about the problem of electronic waste in the world. All hazardous wastes are stored by licensed institutions, and other materials used to produce window frames, furniture and much more.

According to the materials of Bloomberg