According to estimates Samsung, the loss due to exploding Galaxy Note 7 will be $3 billion

Samsung said Friday that it expects to reduce its operating profit by $3 billion over the next two quarters in connection with the termination of issue fire Galaxy Note 7. 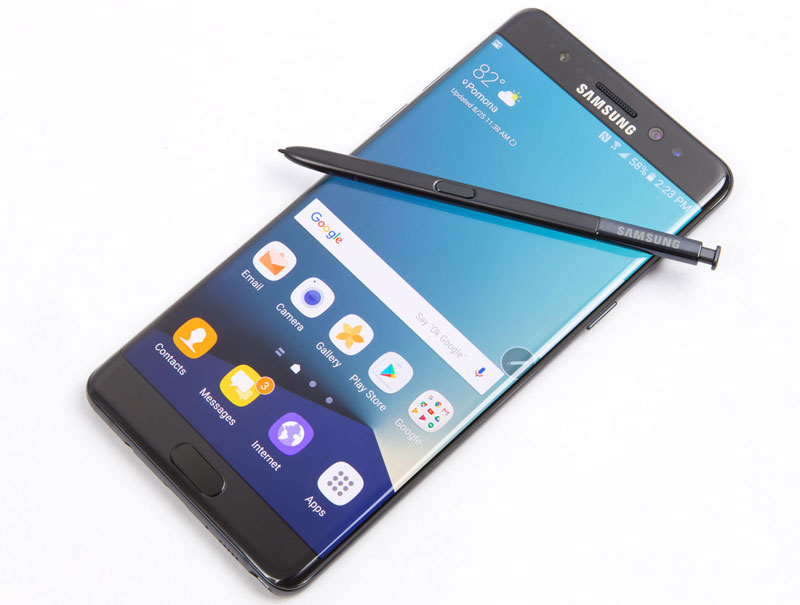 South Korean tekhgigant stated that during the first quarter of 2017, revenues will decline by $900 million

At the same time, according to analysts, “Yonhap”, the Samsung losses due to the cessation of sales of the Galaxy Note 7 could reach about 7 trillion won ($6,17 billion).

Galaxy Note 7 is a premium device, which was supposed to compete with the iPhone 7 and iPhone 7 Plus will go for disposal in less than two months after the beginning of its production. In order to compensate for lost income Samsung to expand smartphone sales Galaxy S7 and S7 edge. 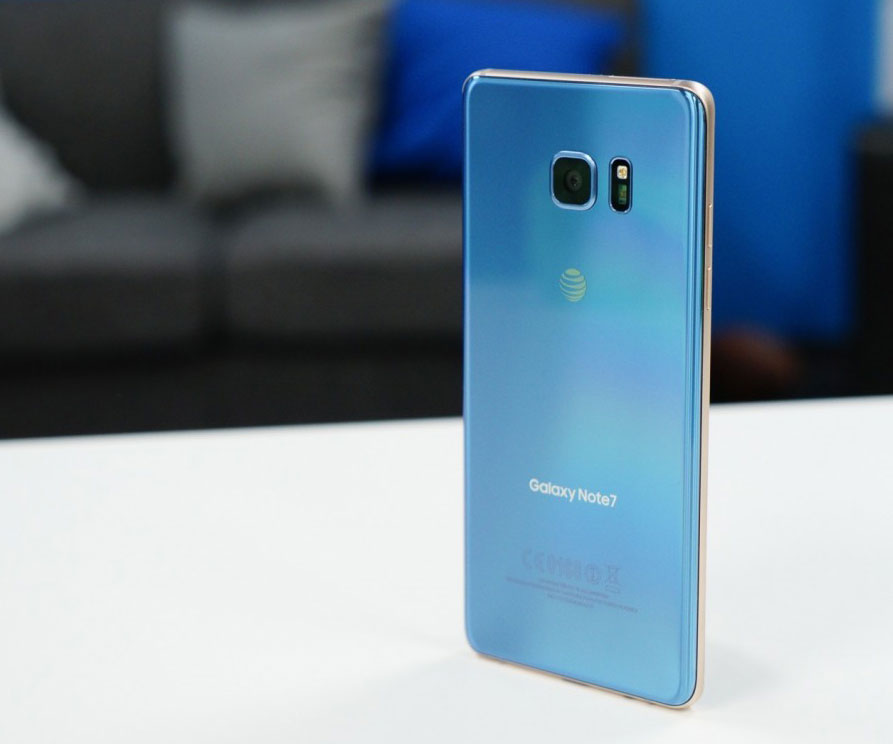 In addition, the company intends to make “significant changes” in the procedure of quality control of their products to increase the security level.

In Seoul urged consumers who have purchased the Galaxy Note 7, do not use devices and unplug their power.

Recall, Samsung stopped selling Galaxy Note 7 due to the problems detected with rechargeable batteries which could explode. On 11 October the company announced a complete halt of production of this model. Problem with Galaxy Note 7 has caused not only damage to the reputation of Samsung, but also significantly reduced its market capitalization. Since the beginning of October the company’s shares lost in the price more than 10%, reducing the capitalization of $17 billion.