In 2014, the German firm Dash held a successful Kickstarter campaign to raise funds for the release of wireless headphones Dash. Now the company introduced an updated model – Dash Pro. 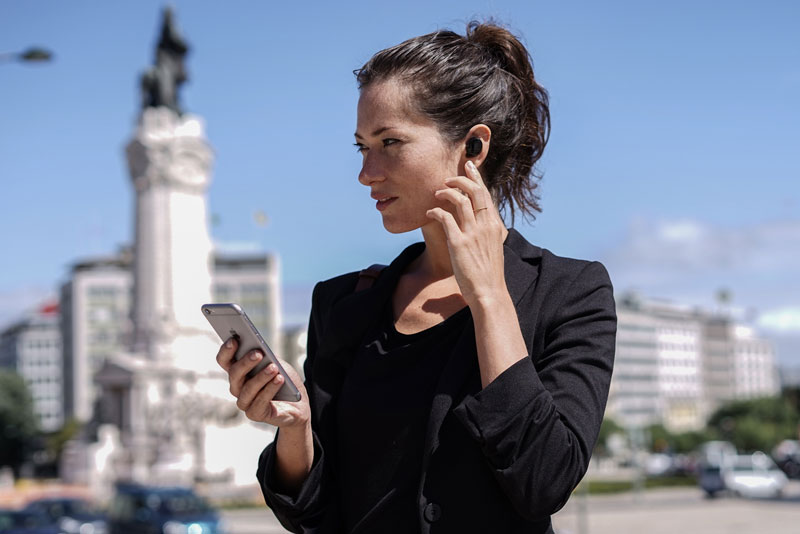 Dash Pro, according to the manufacturer is the “professional” version of headphones that provide comparable AirPods sound quality, it longer works in offline mode and the ability to track fitness indicators. 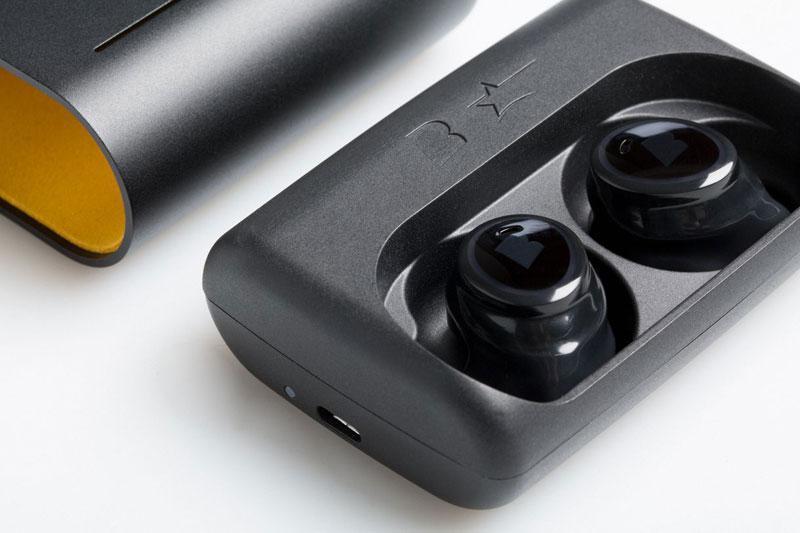 On the side Dash Pro posted 27 sensors in real-time monitor the health status of the user and his training. The novelty was developed in collaboration with Starkey — this firm has attracted about 5 000 specialists from USA and Canada, by ensuring that the headset is optimally suited to the auditory passage of any user. 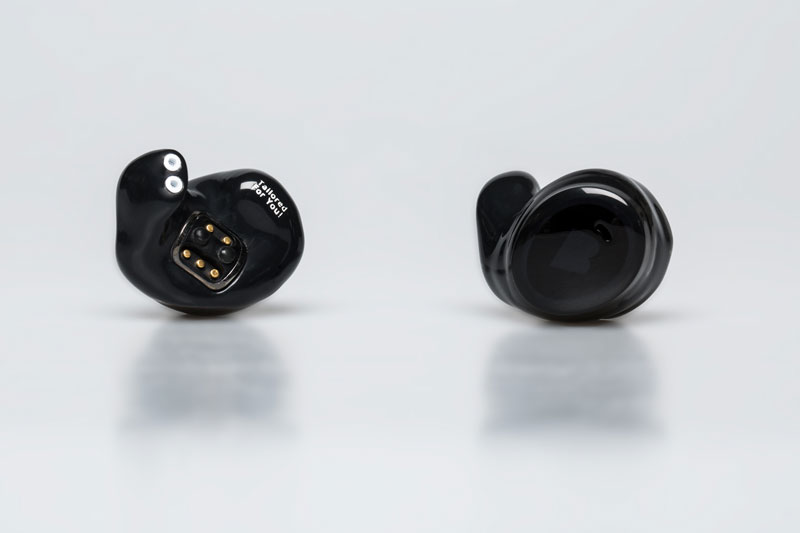 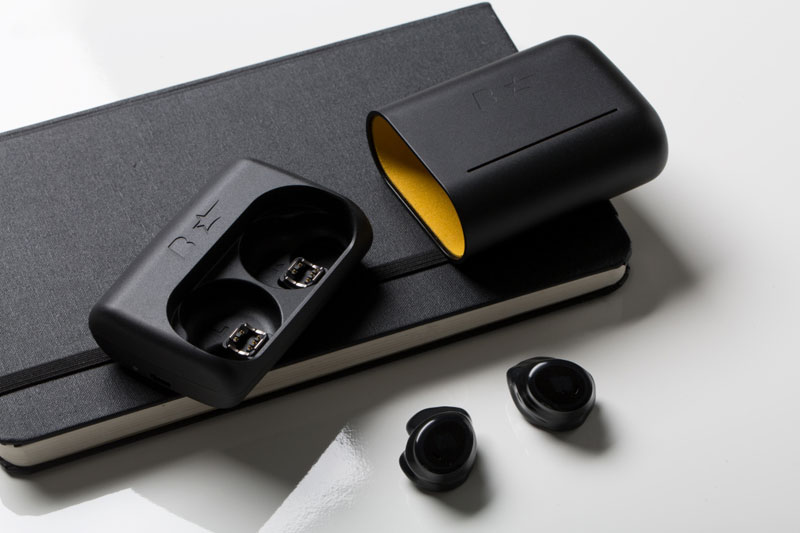 The operation of the device is reminiscent of the Babel fish (Babel Fish) from the “Hitchhiker’s guide to the galaxy”. Dash Pro inserted into the ears of the user and translate speech in real time. If you communicate with a man speaking in French, his words are immediately translated into the language you understand.

Undoubtedly, Dash Pro has more features than the AirPods, but cost new is more expensive. The basic version is estimated at $ 330, and a personalized version of Starkey will cost $ 450.