Alpine has announced a digital car stereo the iLX-107, which is designed specifically to work with the wireless version of automotive technology Apple CarPlay. 7 inch head unit is reportedly the first of its kind with this capability. 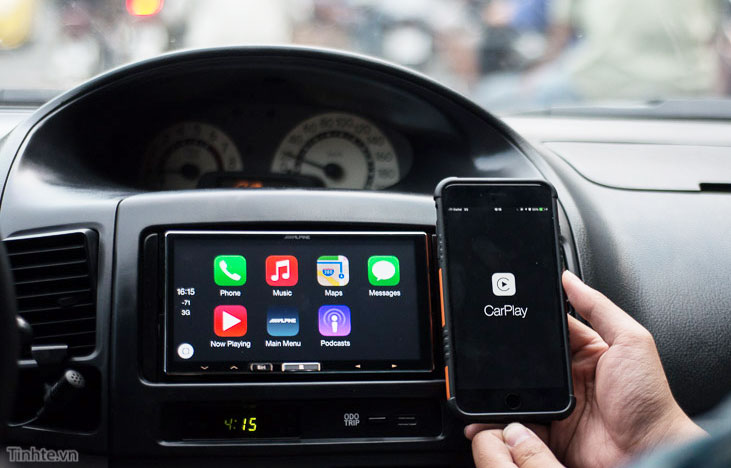 In early 2015, the beta version of iOS 8.3 was discovered a new function for controlling the wireless version of the interface CarPlay. Then it turned out that in Cupertino are developing an improved standard for communication iPhone on-Board vehicles. Since then, no car and has not received a wireless CarPlay. The first machine that supports this function should be series sedan BMW 5 Series.

Owners of other makes of car can use car radio Alpine iLX-107. Wireless version of CarPlay is probably ready for mass implementation, as previously Apple has banned companies to show it at CES 2016. This, in particular, has told representatives of Volkswagen.

In the case of the iLX-107 to connect the iPhone to the device using wireless LAN or Lightning cable. To make calls, use maps and navigation, listen to music and work at the Alpine iLX-107, using a large screen or Siri. 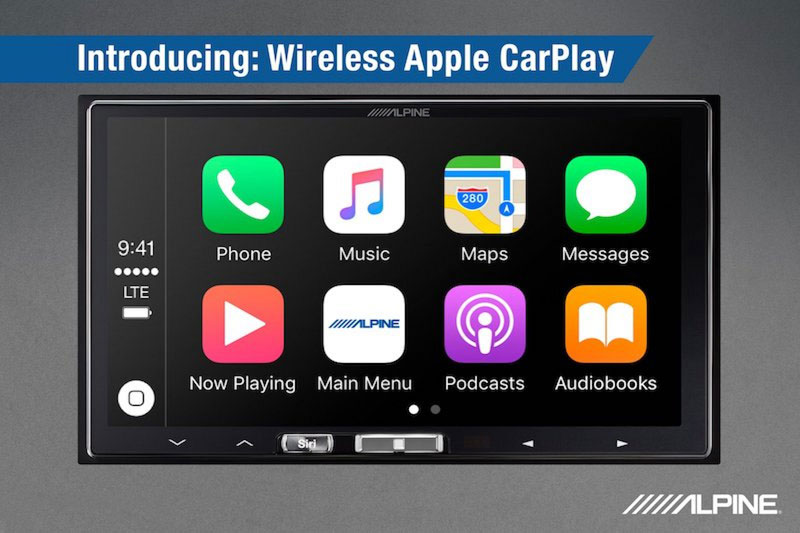 All this time the iPhone was connected to the car via USB connection. Earlier, the head of Apple Tim cook said that the automotive market is one of the priority and an equal part of the ecosystem, along with App Store. According to him, for the people “it is important to have something in the car”, and Apple are willing to make the consumers unique offers, beating in this field of competitors.

What is this delay with the launch of the wireless CarPlay, we can only guess. 7-inch multimedia system Alpine iLX-107 will go on sale in February for $900.