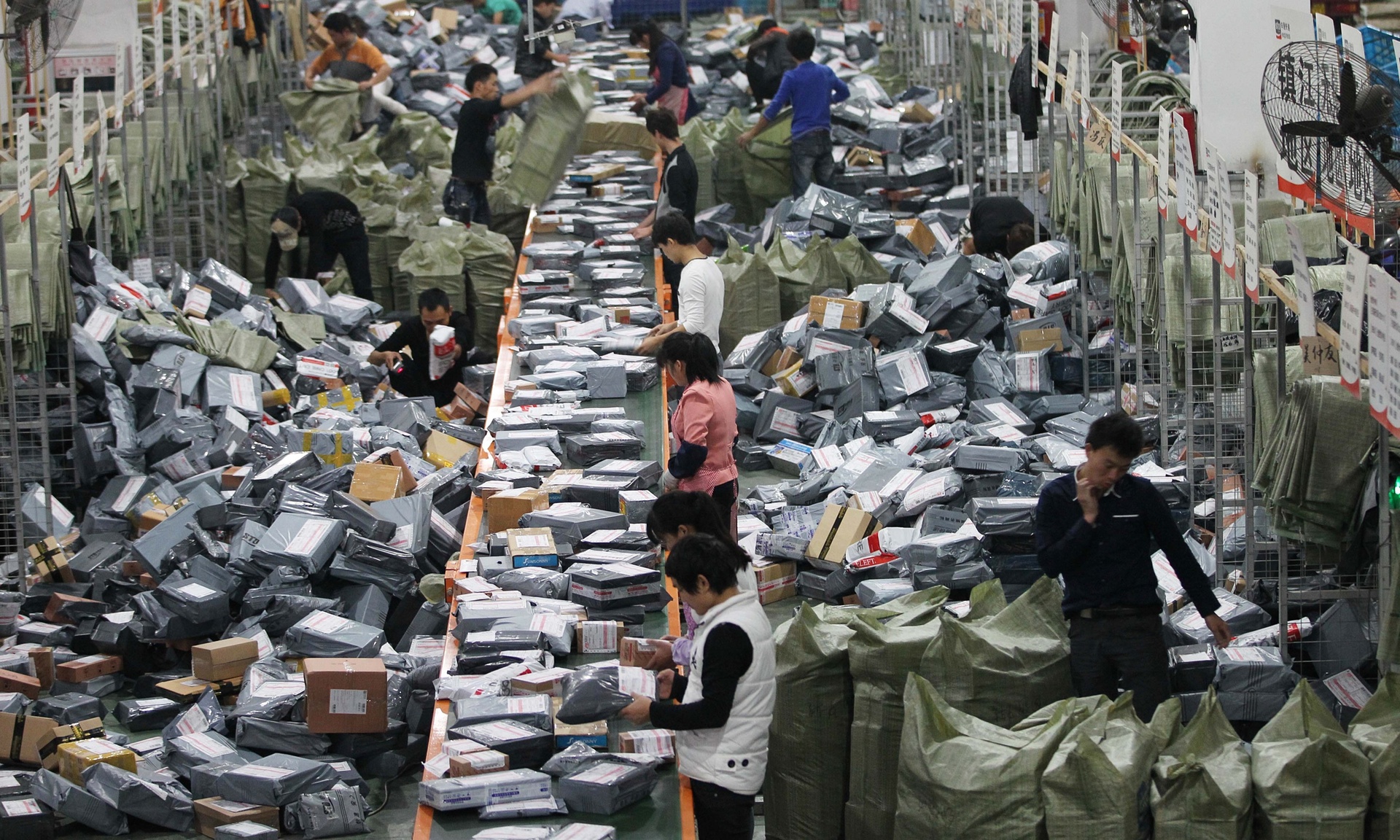 Unfortunately, not every product with the logo of Apple designed in California. But almost all of them made in China. Home Esposito from 9to5Mac took a walk around the Chinese electronics market and did some shopping. He was buying only products with the Apple logo on the iPhone or similar, but at the same time tried not to spend a lot of money. In his shopping list were some very interesting things.

First, in China you can already buy accessories for the iPhone 7. As an example, Bluetooth-headset, Packed in a box with a picture of Steve jobs. That anybody did not have doubts in “originality” of this product, the headset painted Apple logo. I hope you understand that nothing like Apple has not issued and will not be released. 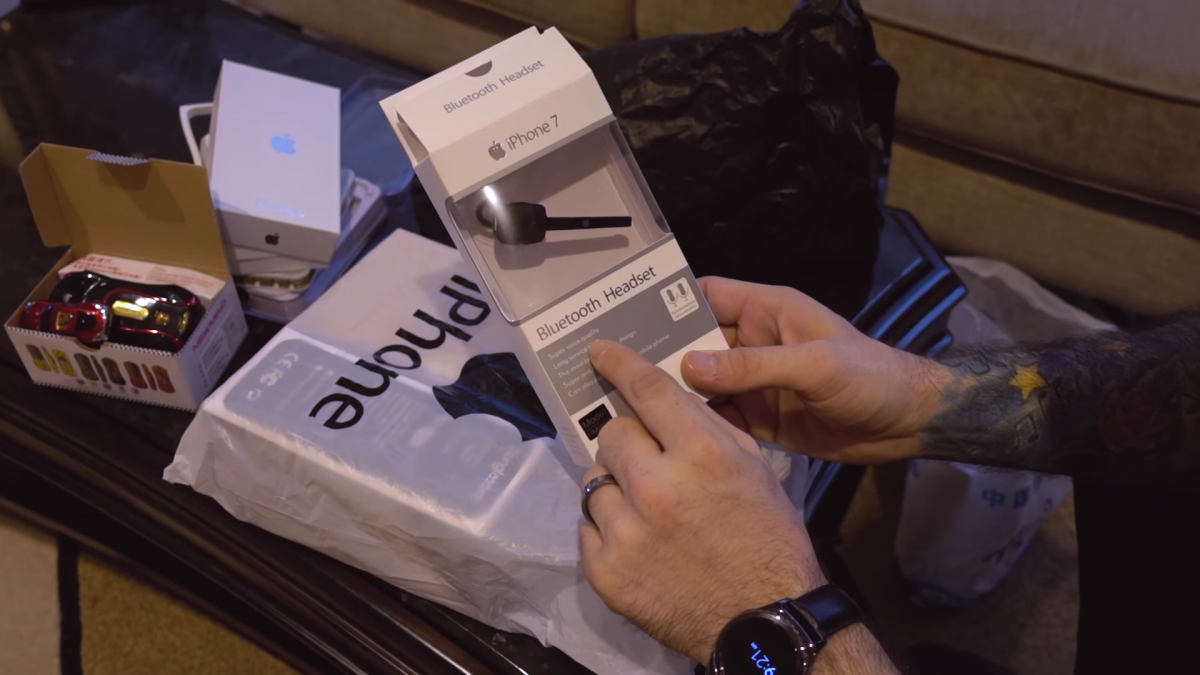 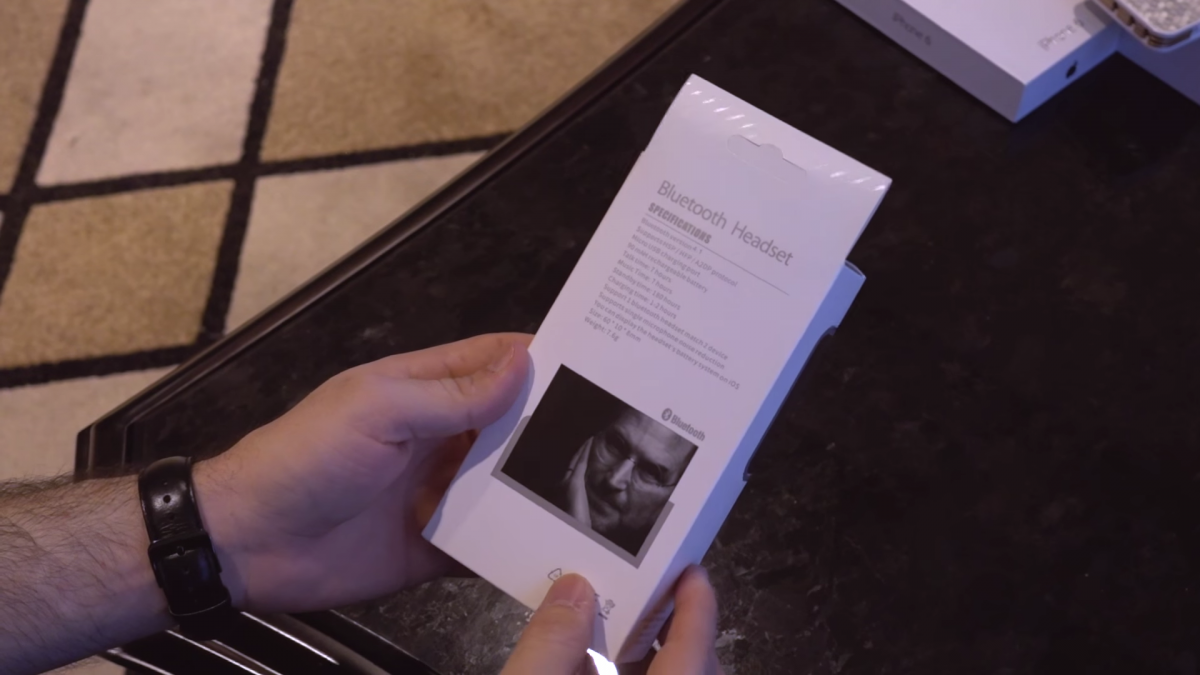 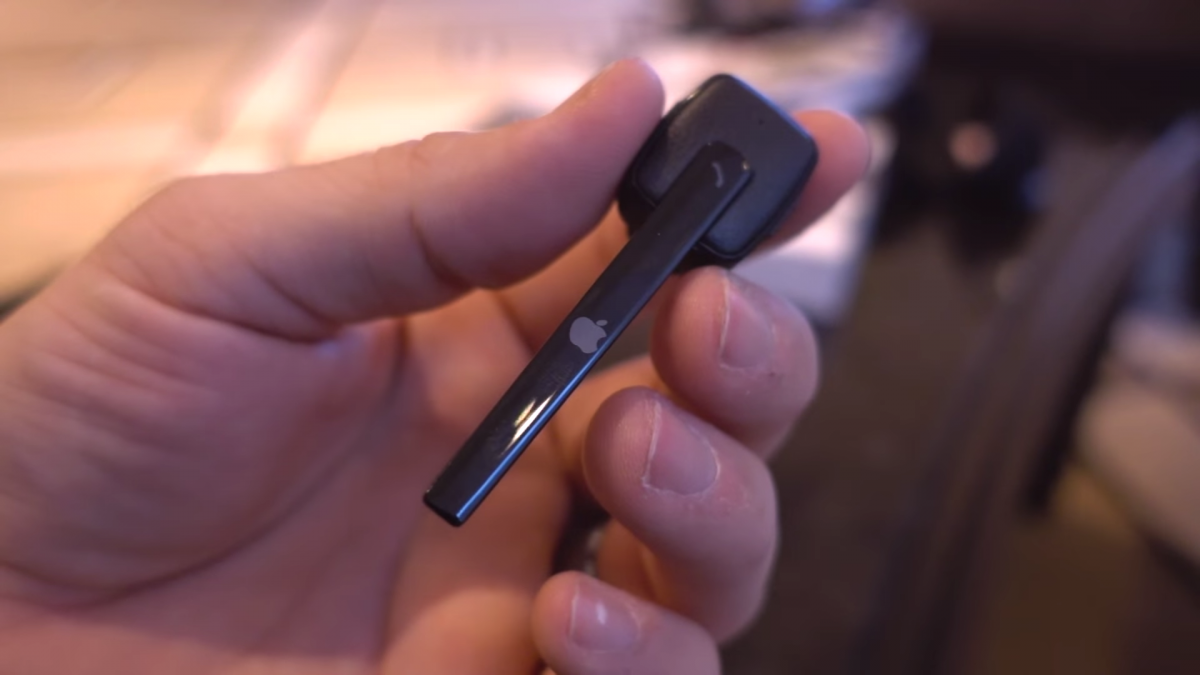 Apple did not release and this portable battery with real 24-carat gold, produced a fake “iPhone Gold Co.” unreal “London”. It will please the owners with a mirror, flashlight, and a set of cables for all modern connectors. 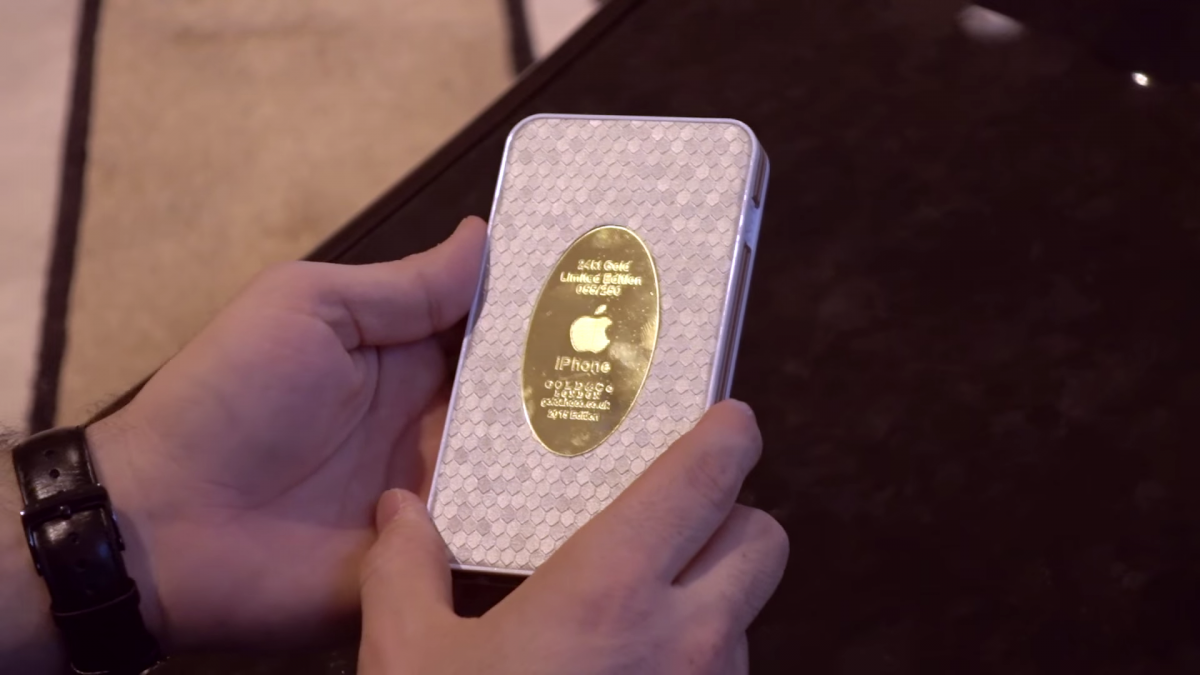 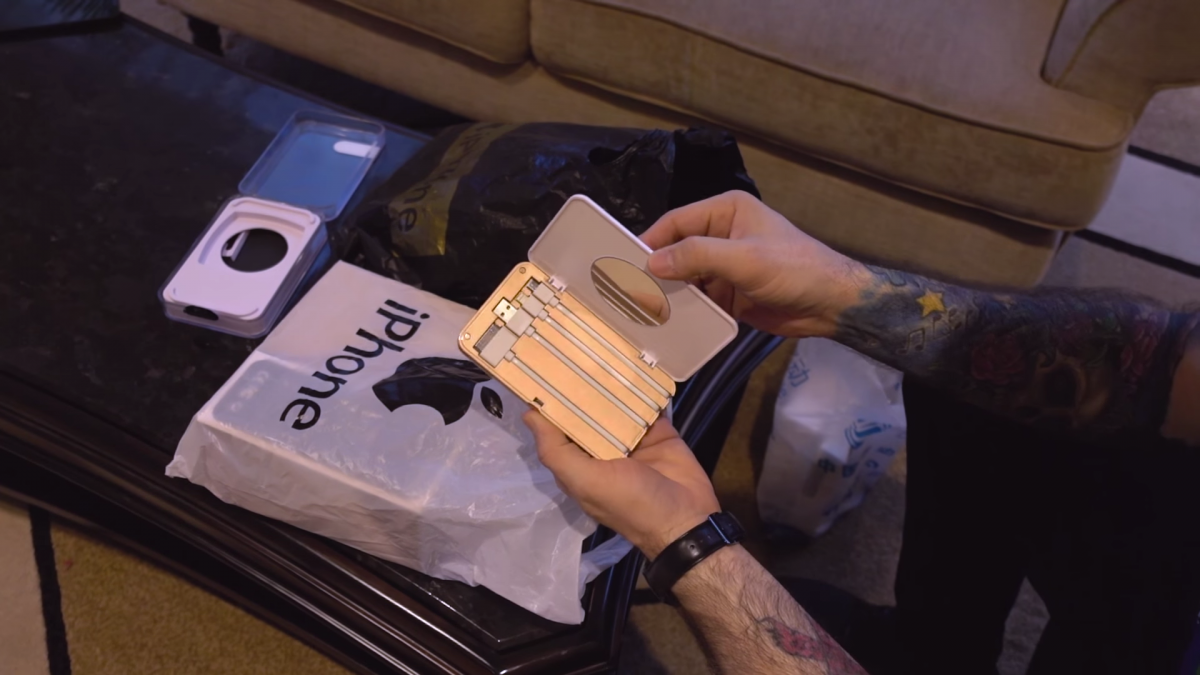 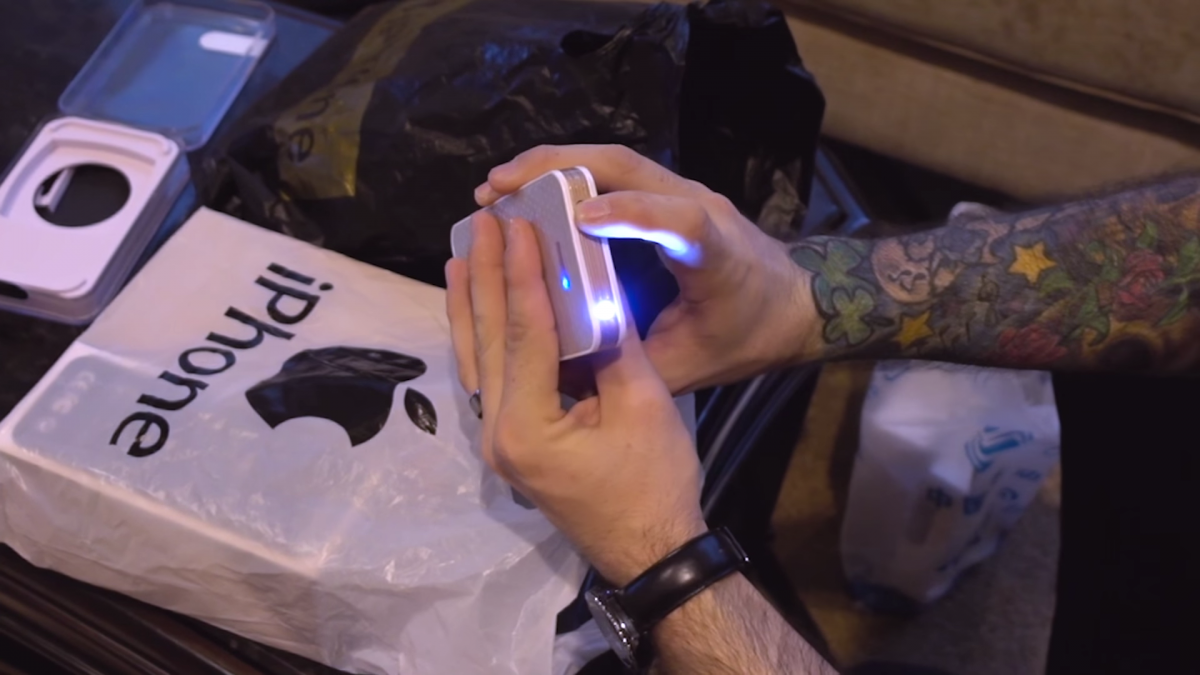 On the shopping list was a box labeled “iPhone 6”. In this box you can find something similar to Apple’s smartphone, but actually it’s a portable battery with a USB connector and a glowing blue Home button. 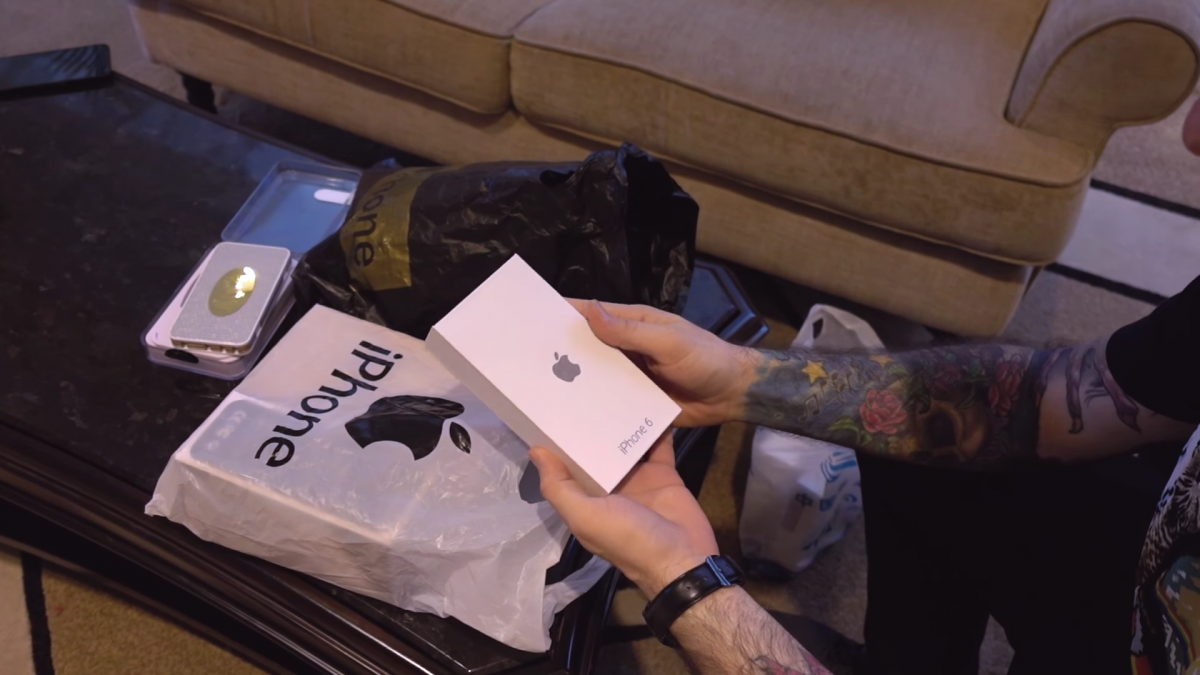 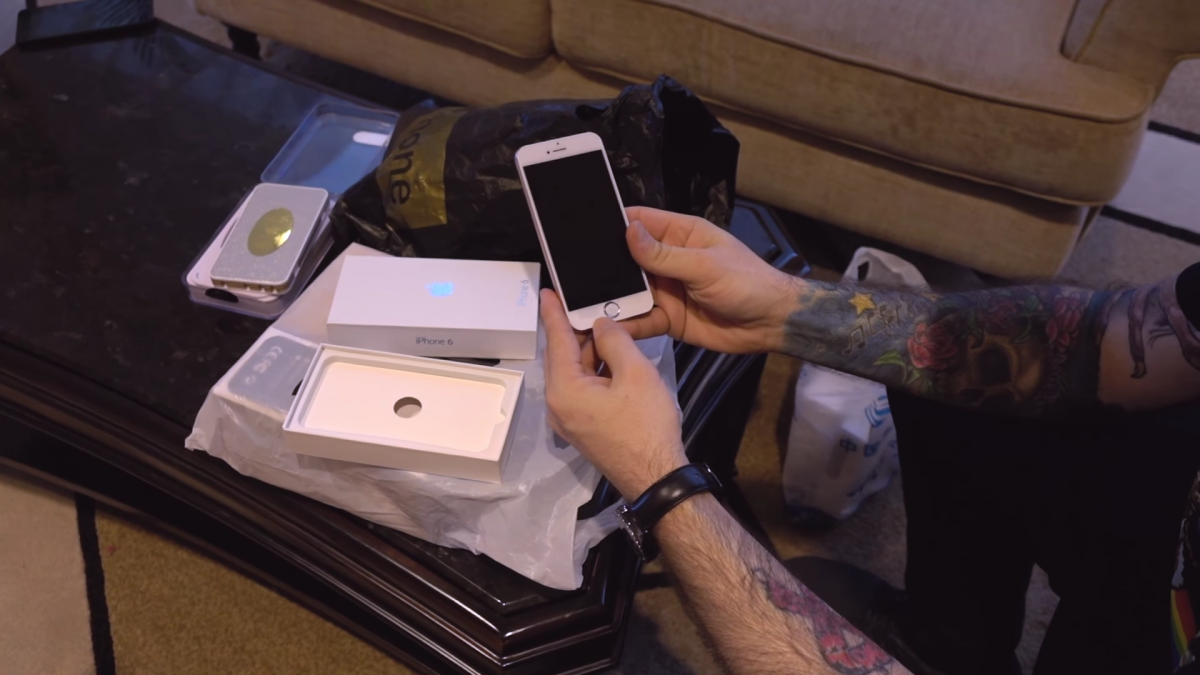 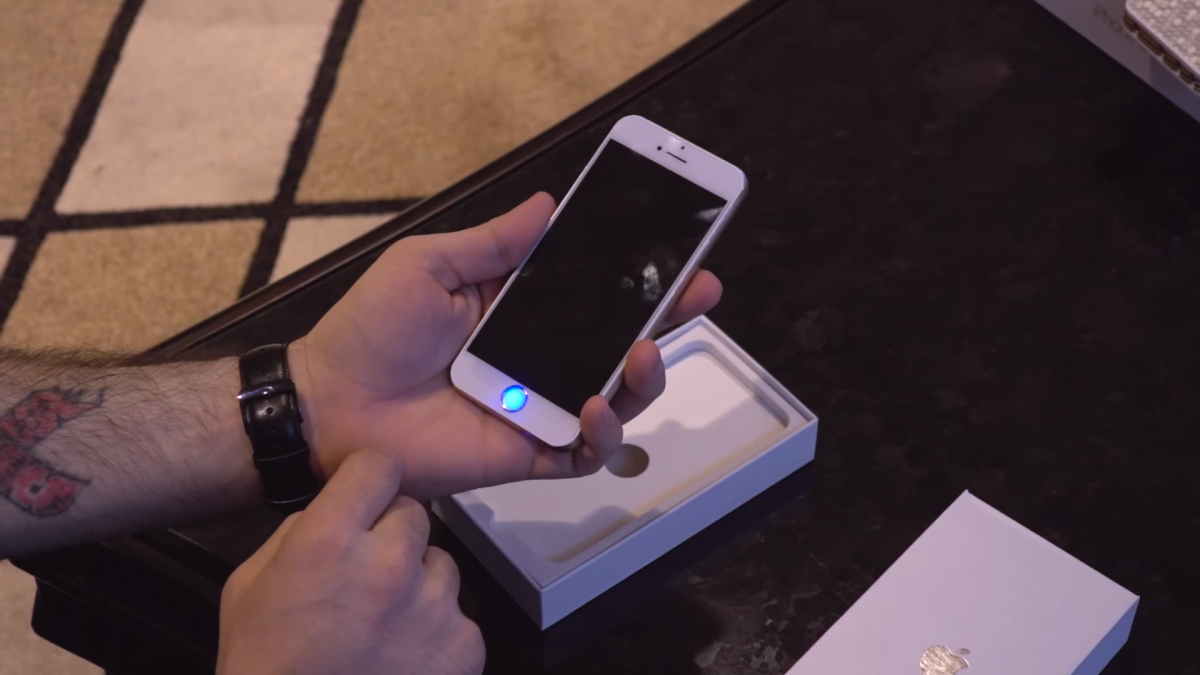 Finally, you will surely enjoy what the House Esposito called “phone the boss”. This push-button telephone of gold color firm “MotoroNa” touch screen interface, much like iOS. Could not have done this phone without a flashlight, retractable antenna and a battery capacity of 16 800 mAh. 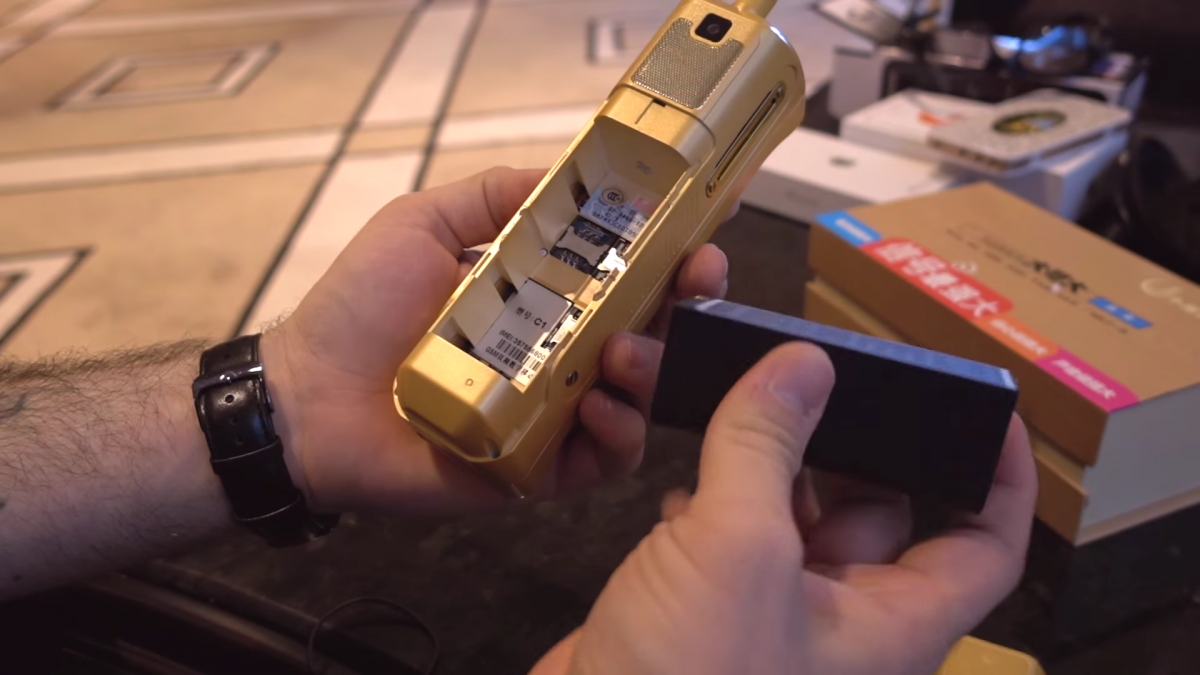 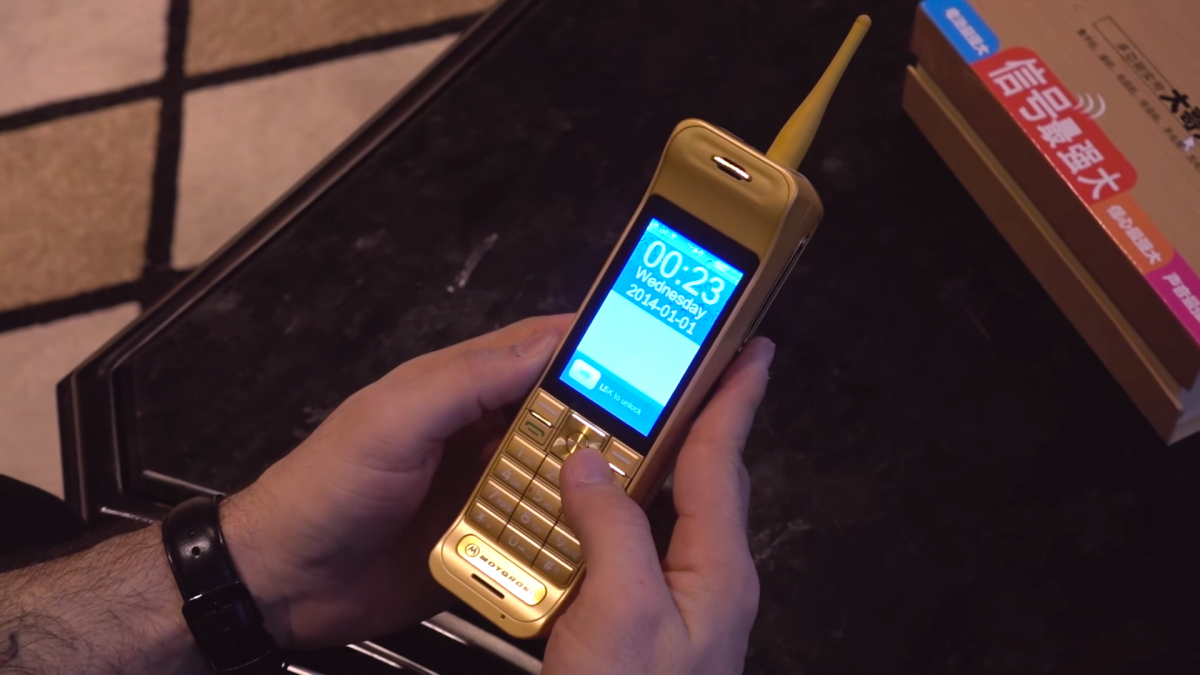 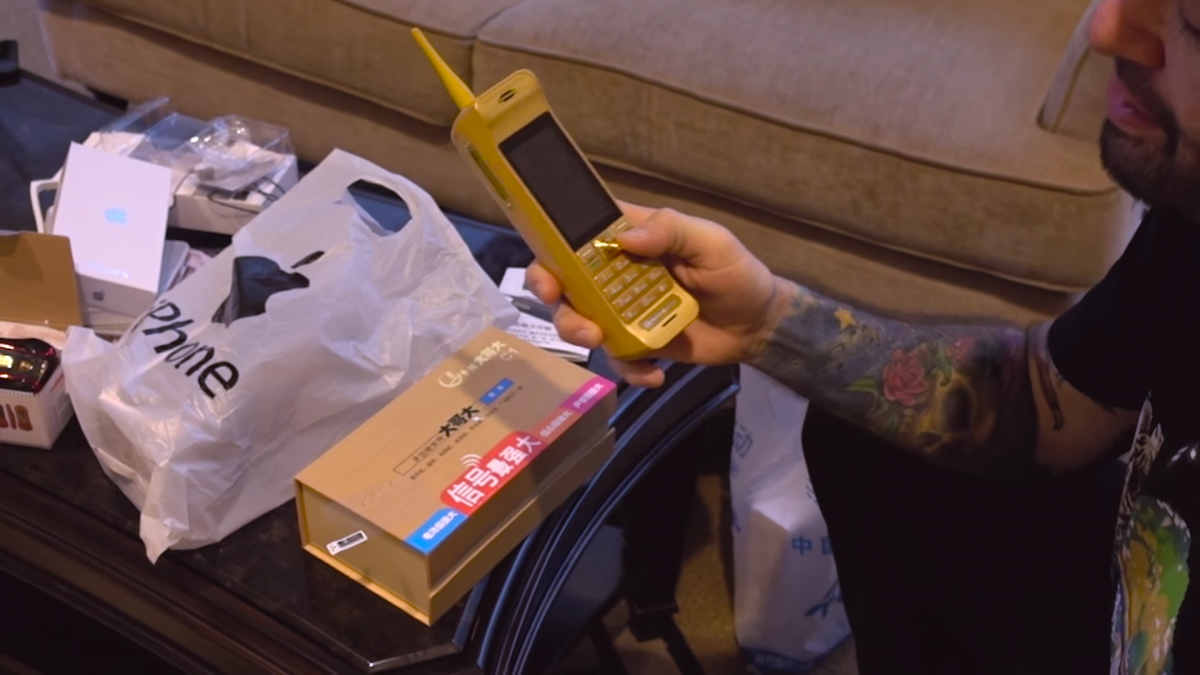