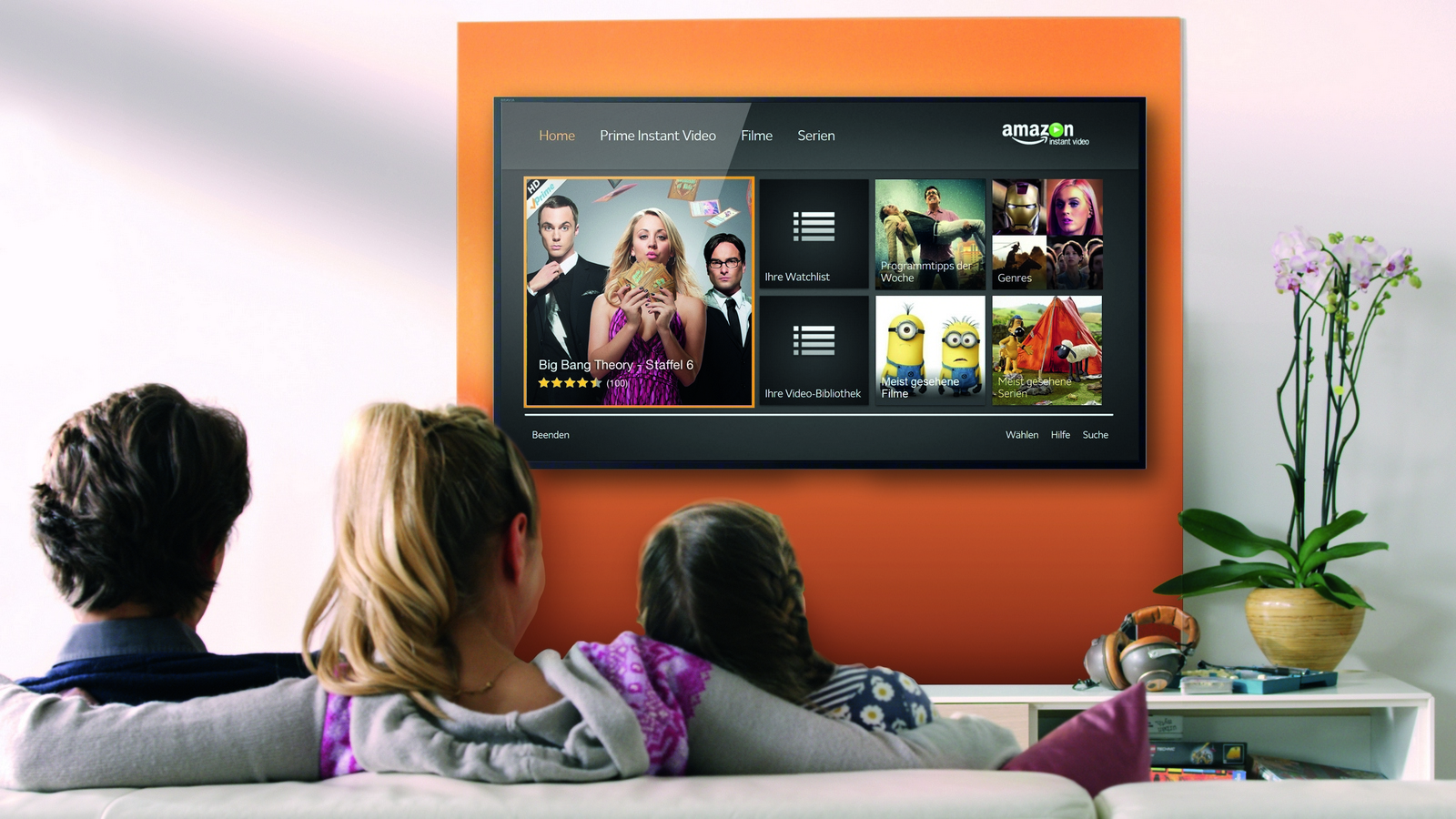 Streaming service Amazon Prime Video officially earned in the territory of the Russian Federation. In order to use the services of a global provider of video content, users need to go through initial registration, which will open access to thousands of TV series and TV shows for a period of one week. After the trial period, access to materials will be limited, and its renewal to the Russians will cost 3 euros per month.

In contrast to the majority of domestic counterparts, a premium video service from Amazon offers a wide range of exclusive shows and series available only to subscribers of Prime. For example, The Grand Tour, Mozart in the jungle, or Man in the high castle, new episodes of which, however, Russia has come out with some delay. They all apply only with English audio track. For convenience Russian-speaking audiences provided subtitles.

In addition to the original TV series and movies users Amazon Prime Video will be available including movies dubbed in Russian language. At the time of service launch in Russia there are a little less than a hundred. New hire of films of domestic production among them do not exist. So fans of the “Hotel Eleon” and “Voronin”, and those who find it difficult to navigate in a non-localized interface, we recommend you to pay attention to other video services.