Analyst Jun Zhang from Rosenblatt Securities has confirmed that Apple is cutting production of the iPhone XR. According to him, the quantity of smartphones produced will continue to decline. 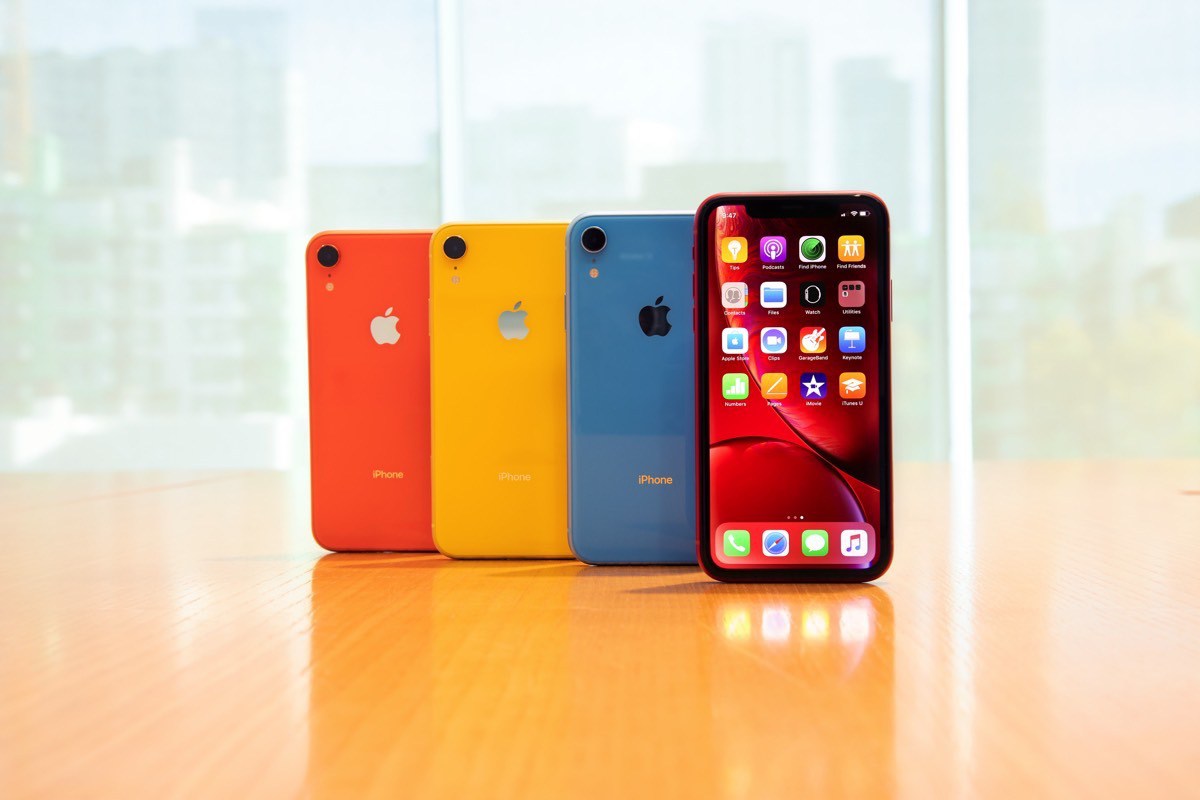 In his note to investors, which got to edition of Appleinsider, the analyst warns that “projections of iPhone sales XR will continue to be weaker than we expected.” Weak demand could cause Apple to start “another round of production cuts iPhone XR in the fourth quarter of this year.” According to Zhang, the company can reduce production of the iPhone XR to 4-5 million units.

At the same time, the analyst writes that Apple will increase production of the iPhone X from 1 million to 2 million units. At this step the company will go for the Christmas holidays and the increased demand for last year’s flagship.

In early November 2018, the Nikkei has released a report stating that Apple has cut orders for iPhone XR. Foxconn uses only 45 of the 60 Assembly lines that were prepared specifically for the iPhone XR.