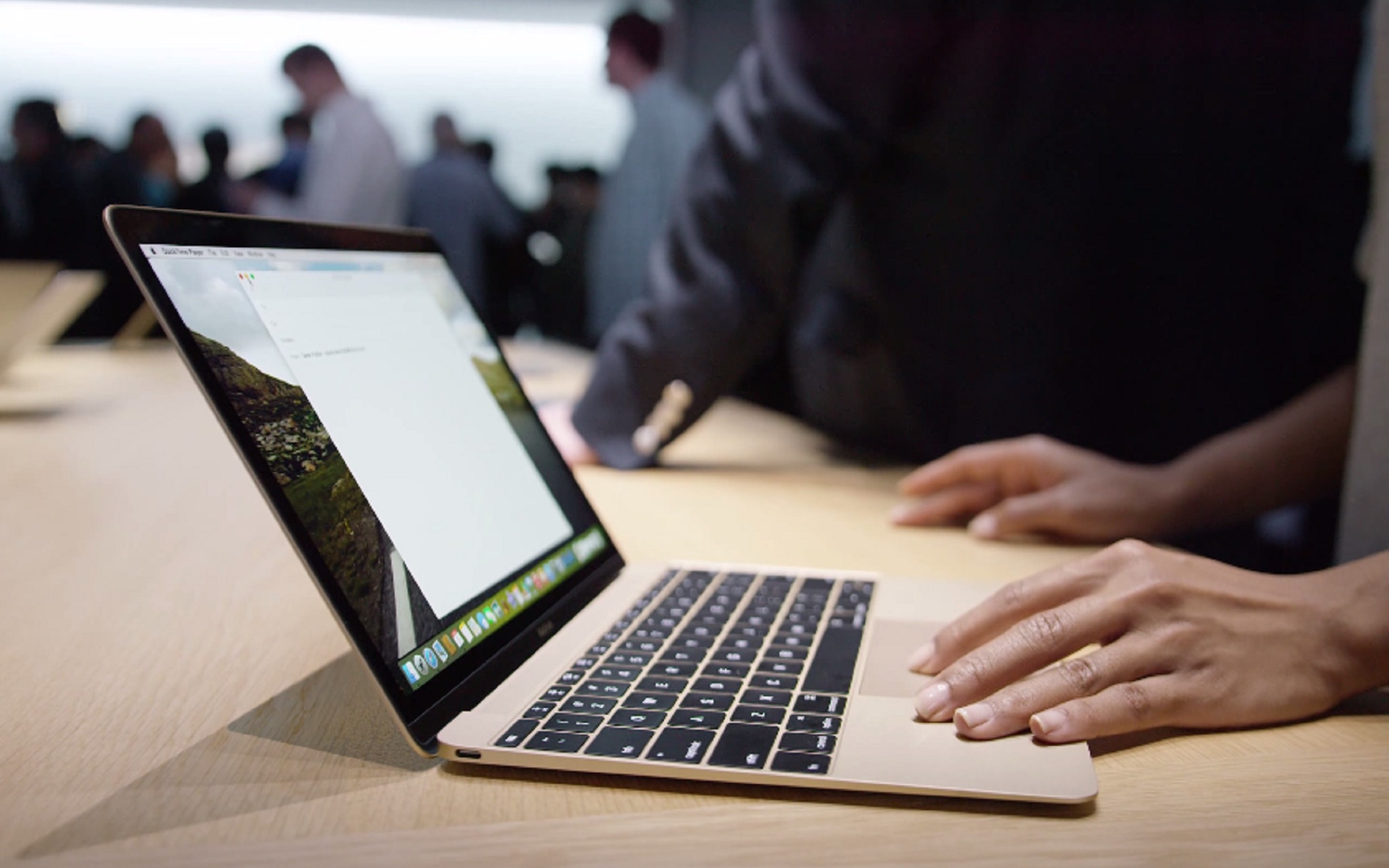 Looks like this summer we are waiting for not only a radical update of the Apple devices, but its operating systems. It was expected that in June we will finally see the long-awaited OS XI (or 10.12), but Cupertino apparently decided to go in a different direction.

Yesterday on the official website of tech giants have found mention of an unusual operating system called MacOS, writes 9to5Mac. Although “leakage”, if we may say so, was not posted on the main Apple page and section for environmental initiatives, that was enough attentive journalists noticed a typo. Or is it not a typo?

Could blame it on sleepy copywriter, but just a month ago in the latest version of OS X El Capitan was found in the file, indicating the imminent arrival of MacOS. Yes and if you look at other names of operating systems from Apple, this rebranding seems quite likely: tvOS, watchOS, iOS. MacOS will fit perfectly into this family.

So far, about a new desktop OS from engineers from Cupertino. Her code name Fuji, maybe she will get Siri and other useful functions. Well, wait till the WWDC 2016 and see everything with your own eyes.