Angry Birds Action! – the pipeline got

The initial release of the Angry Birds Action! seemed a far-fetched idea: the game movie on the game; very meta. Moreover, Action! – it’s not even an independent project, and a full companion app: the game is released in support of the cartoon that it’s going to storm the cinemas. And yet, last hack Rovio is worth considering – at least because it is a continuation of a series that formed the landscape of mobile gaming. 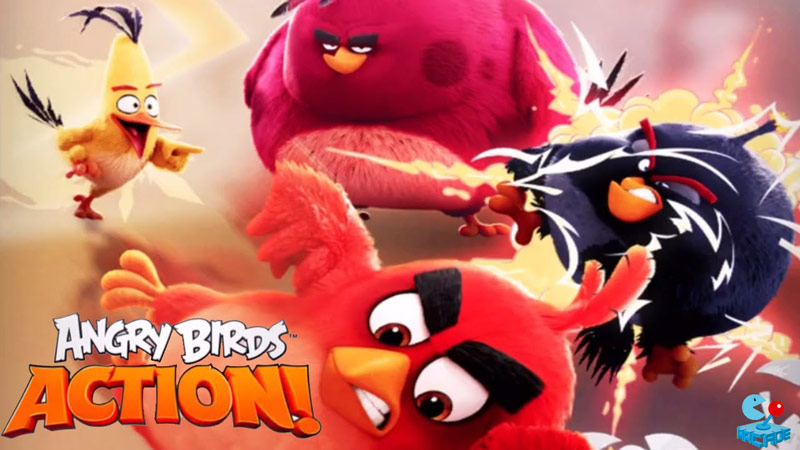 Action! suddenly made in the format of pinball. You pulled a bird, bucking it in the rack (or whatever those things are called in a pinball), and then – rrraz! – and birds start to make circles. Successfully launched the bird rages across the map, blasting everything around it; with some luck manage to get rid of one starting. In this regard Action! very reminiscent of the famous original by accident can cause so much damage, how much will not be targeted in ten attempts.
As always, the order of birds special purpose divided by color and abilities. Someone famously punches concrete blocks, someone blows up all around, and someone- red. Combining birds, can achieve impressive results even in such an unpredictable, in General, is the game like pinball. The main problem, as before, to collect all the eggs. However, pretty quickly they give way to the candy or, say, the boxes of explosives. 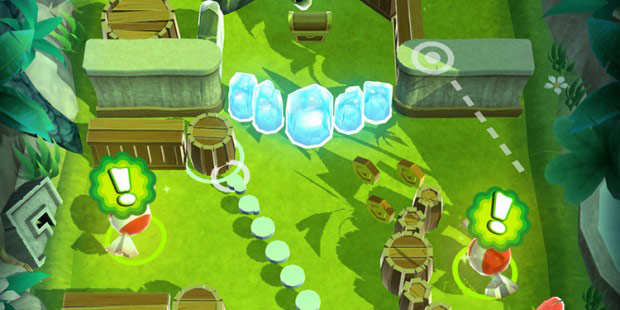 The main problem with Action! that is – the accompanying app. A series of long-winded (although a collaboration with Star Wars was nothing), and it would be foolish to expect a breakthrough, but Action! looks very much optional and third-rate hack. In addition, there severe restrictions on timings – each batch takes a strip of energy, of which there are three; recover offer for diamonds, standing real money. And this is the companion app! 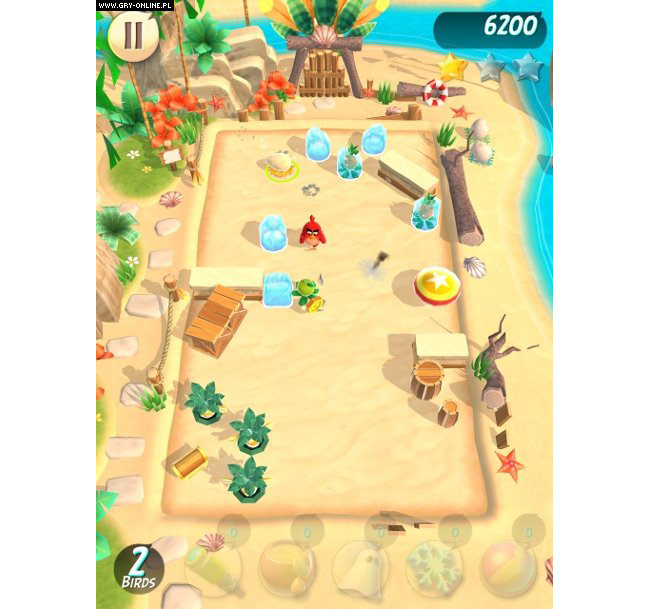 By the way, about the interaction with the film. While the options to affect the game surrounding reality two. First – we can through Action! capture the special codes marked on the toys, and they will open mini-games within the app itself. The second more interesting. It is proposed to run the application on the ending of the movie in cinemas – then opens the whole area.

Probably Action! I would recommend to fans of Angry Birds, but there are doubts that any left – too many years of the series, she’s all too tired, too controversial things happen to her lately. A beautiful story about a group of Finns to their knees the whole world was supposed to end the contract with Lucasfilm. But life is harsher – finals was not, and the story will end, apparently, the dawn and the decline of another Corporation. Corporation birds.