In the Internet appeared the video, shot by a surveillance camera that captures the moment of ignition of the smartphone Galaxy Note 7. Video provided to the Associated Press. 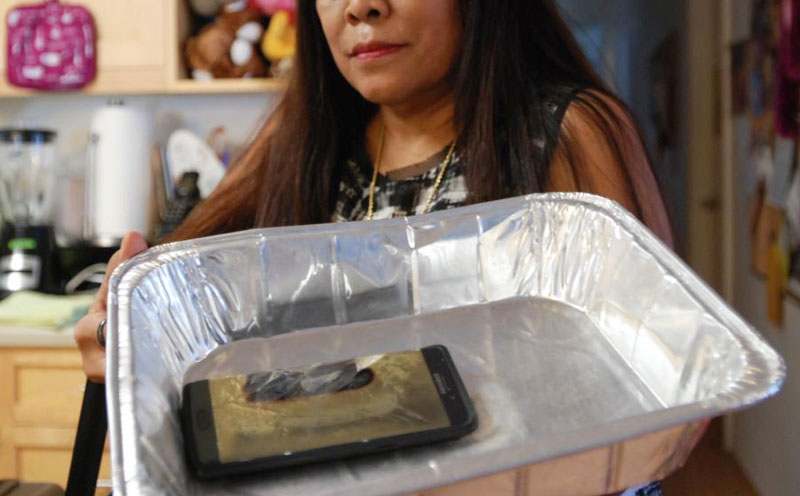 Video filmed in the apartment in Honolulu. It shows a woman comes into the room with something intensely emitting smoke. In her hands was the smartphone Galaxy Note 7, issued as a replacement for “explosive”.

According to the newspaper, this is the sixth exploded smartphone from the Galaxy series, issued in the US as a replacement, but is also faulty.

Recall that Samsung has stopped the production and sales of flagship smartphones because of problems with batteries and urged to abandon the use of this model. Owners of devices recommended to turn off the gadgets and return to the manufacturer. In Russia Samsung offers replacement Galaxy Note 7 Galaxy S7 or S7 edge, with compensation for the difference in cost of the devices and obtaining the promotion code for a discount of 3,000 rubles.

According to analysts, the current situation could cost Samsung $17 billion Now smartphone owners sent a fireproof box, gloves and antistatic bag to return the gadget.