Lawyer Foxconn confirmed the statements made by Apple representatives, that none of the companies is not going to go on a peaceful deal with Qualcomm. 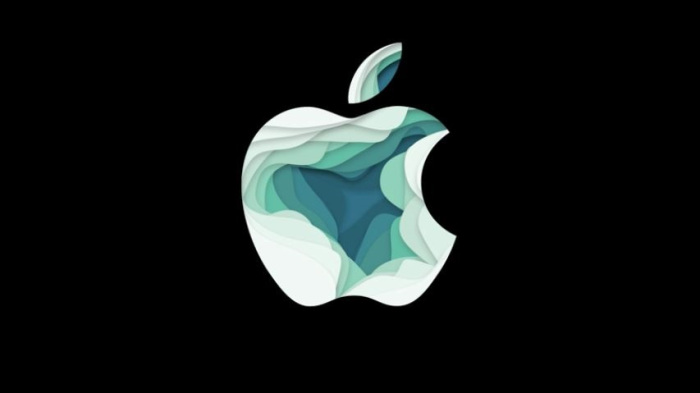 The announcement was made few weeks after Apple’s lawyer William Isaacson told reporters that the trial against Qualcomm needed, despite contradictory comments emanating from the CEO of Qualcomm, which suggested that a peaceful solution is on the way.

In a statement Isaacson from 1 December, the lawyer denies any possibility of resolving the conflict.

“The parties need a long trial. Recently, the Internet appeared rumors that the parties are close to settlement, but it is not true. There was no negotiating”.

The conflict occurred due to the fact that Apple and Foxconn accused Qualcomm overstating the value of its share of the sale of every iPhone. In turn, the chip manufacturer is from San Francisco refutes that statement and accuses Apple of colluding with Foxconn, which the Cupertino’s company did not pay Qualcomm a multi-billion dollar fees.

In addition, Qualcomm has also accused Apple of stealing secret information on the chip and provide all of the data Intel. 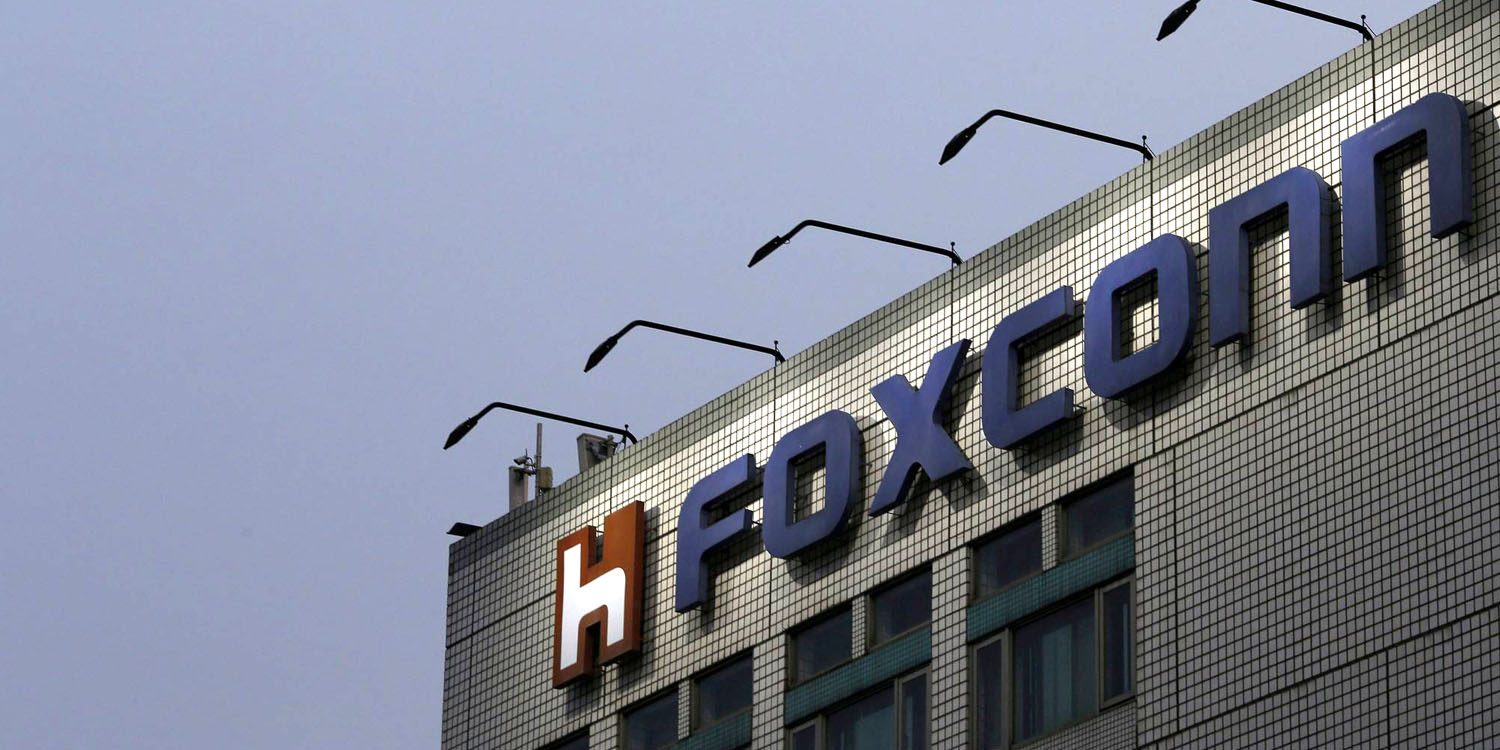 As you know, the court of China sided with Qualcomm and banned the sale of some models of iPhone in the country. Apple had to release a dedicated iOS update to avoid this prohibition.

Lawyer Ted Boutrous, which represents the interests of Foxconn, expressed its support for Apple in an interview with Reuters.

“Qualcomm has put forward unreasonable demands, from which all further actions will take place strictly in the courts. Between us (Apple) and Qualcomm no negotiations on conflict settlement”.

The court will consider this case in April 2019. Despite the legal problems, recently it became known that Apple began to develop its own modems, which will help the company to fully distance itself from Qualcomm and Intel.