Apple first buyers of the new LG 4K monitor UltraFine announced in late October. The display is a 4K display connected to the MacBook and MacBook Pro with a single USB-C cable that not only transmits data, but also charges the laptop. 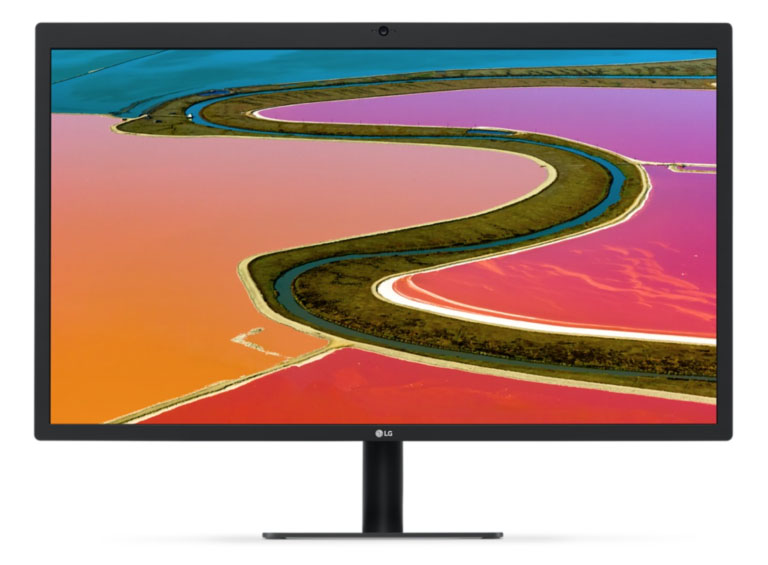 Pre-orders for the new 4K monitors LG have been opened on Apple’s website late last month. The delivery time was set from 15 to 25 November. Apparently, the supply situation has improved since the first customers have already begun receiving orders.

Monitor UltraFine 4K Display with a diagonal of 21.5 inches has got resolution of 4096 x 2304 pixels and support P3 color space (25% more colors than standard RGB palette). The novelty is designed to replace proprietary Thunderbolt Display, Apple cancelled this summer. 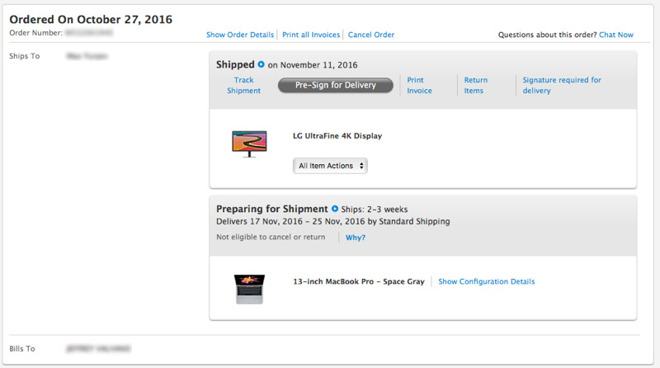 The device can connect to the new MacBook Pro by USB cable to C and has three similar ports at the back for peripherals. Without needing to connect it to Thunderbolt 3 Protocol, the monitor can work with any device that supports image output through the USB port.

The LG UltraFine 4K was submitted to the UltraFine 5K monitor resolution of 5120 x 2880 pixels. It will go on sale in December.