Apple cannot cope with the influx of wanting to buy iPhone SE? 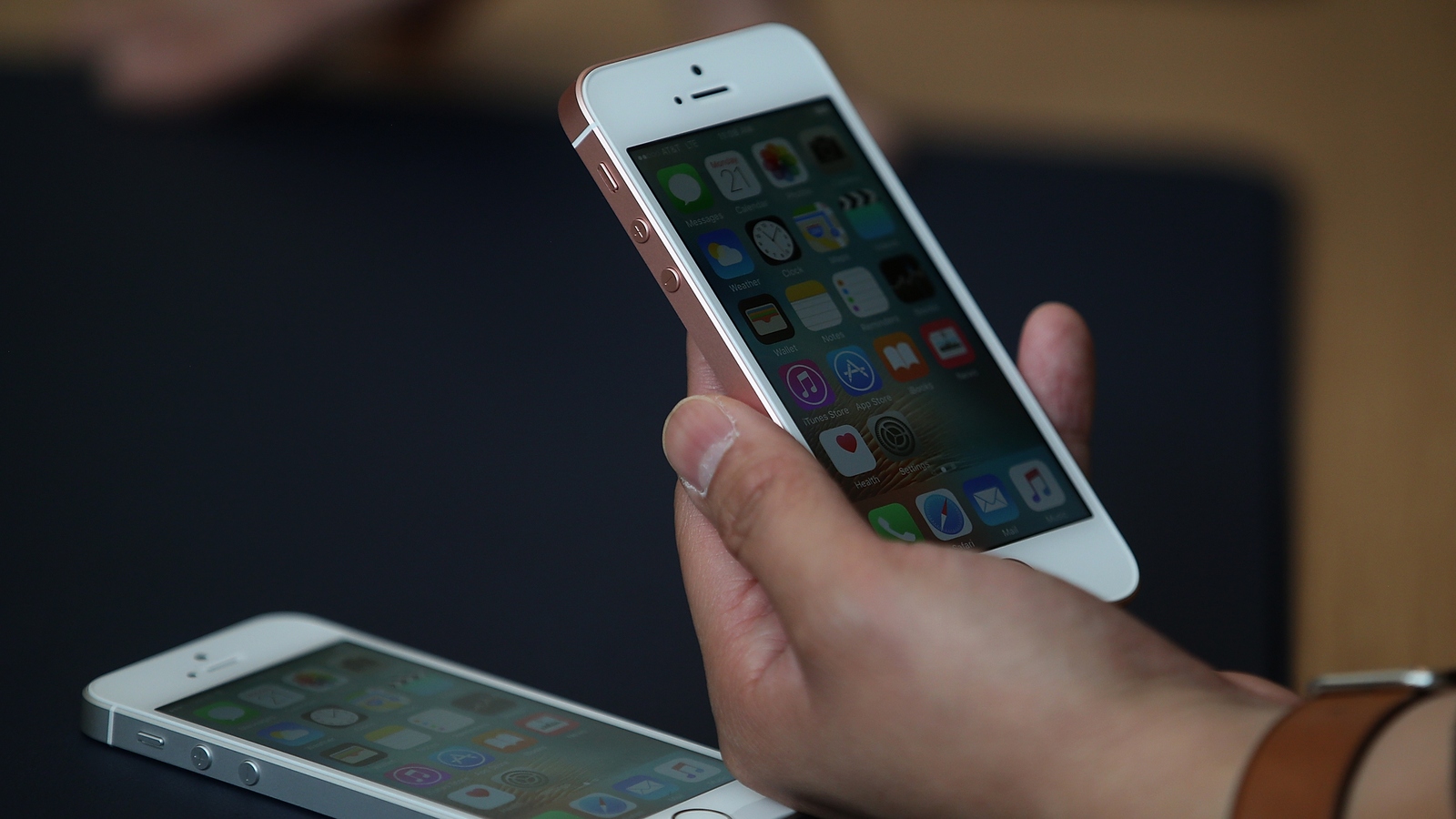 iPhone SE, surpassed at the start of sales even the wildest expectations of analysts, still remains very scarce to buy the device. According to the publication MacRumors, after about three weeks since the official appearance in retail compact flagship from the Apple is present only in few regions of the United States. In most European countries, including in Russia, iPhone SE promise to deliver only 2-3 weeks after ordering.

Whether the shortage of the goods by the Apple artificially attempt to stir interest in novelty is unclear. The reason for such a slow response of the company on execution of orders could well be rampant influx of consumers wishing to purchase a smartphone. While domestic retailers such as Svyaznoy, Euroset and MTS, are ready to offer the device in any of the configurations.

According to a recent CNBC report, iPhone SE was a very popular novelty in many countries, the first and second waves. Thus, the number of pre-orders for the smartphone in China amounted to about 3.5 million copies. In Russia wanting to buy the “compact” was much less, however, domestic consumers did manage to exhaust provided for our country the limit.

Currently the iPhone SE deficiency is observed in France, Germany, Italy, Hong Kong, New Zealand, Japan and several other States. Let’s hope that Apple can keep up with demand, satisfying the interest of each client.