Owners of Apple products have been awarded the opportunity to participate in the survey company. Some questions the manufacturer can cause serious concern among potential buyers of the new MacBook. 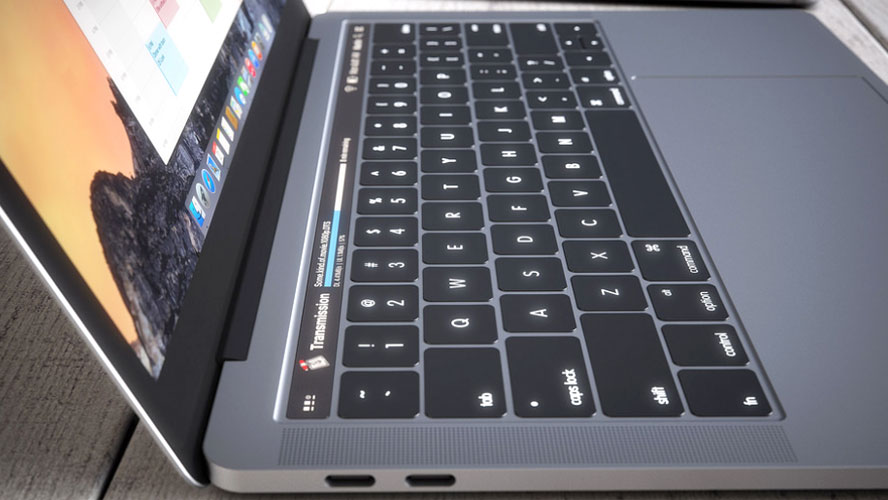 According to MacRumors, Apple has initiated a user survey, which aims to find out whether you need them 3.5 mm audio Jack for headphones on the laptop and a number of other ports in particular slot for memory cards SD. The question is: “have You ever used the headphone Jack on your MacBook Pro with Retina display?”. As you can imagine, Apple explores the possibility to remove audiojack from the next generation MacBook Pro. After Apple refused to iPhone port 7, such a step looks quite unexpectedly.

Also, people are asking about other ports, including, the slot for SD memory card and longer battery life devices. One of such surveys is “How do you download pictures from your camera or phone to your MacBook Pro with Retina display?”. 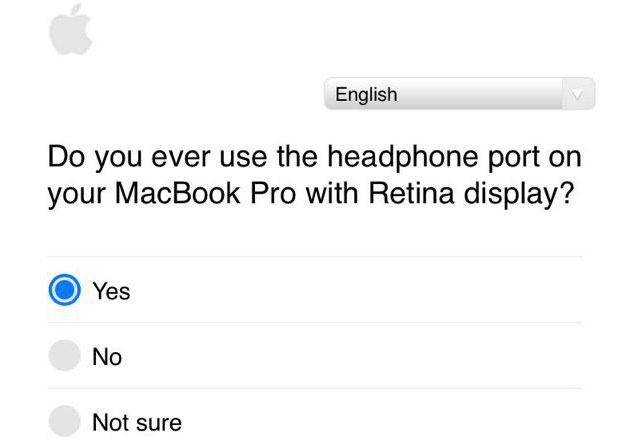 According to network sources, Apple is working on major update of the “professional” line of laptops MacBook Pro. Their distinctive feature will be the ultra-thin design, multi-touch OLED display above the keyboard, a fingerprint scanner Touch ID and USB-C.

Apple often conducts such surveys, and the responses are considered in the development of the following models. Last year, for example, the company initiated a survey of Apple Watch, which aims to find out why they chose a wearable computer company, what features they like and do not like, as well as to evaluate the performance functions.

If you had to fill in a questionnaire about MacBook Pro, what would you say about the audio Jack and the SD card slot?