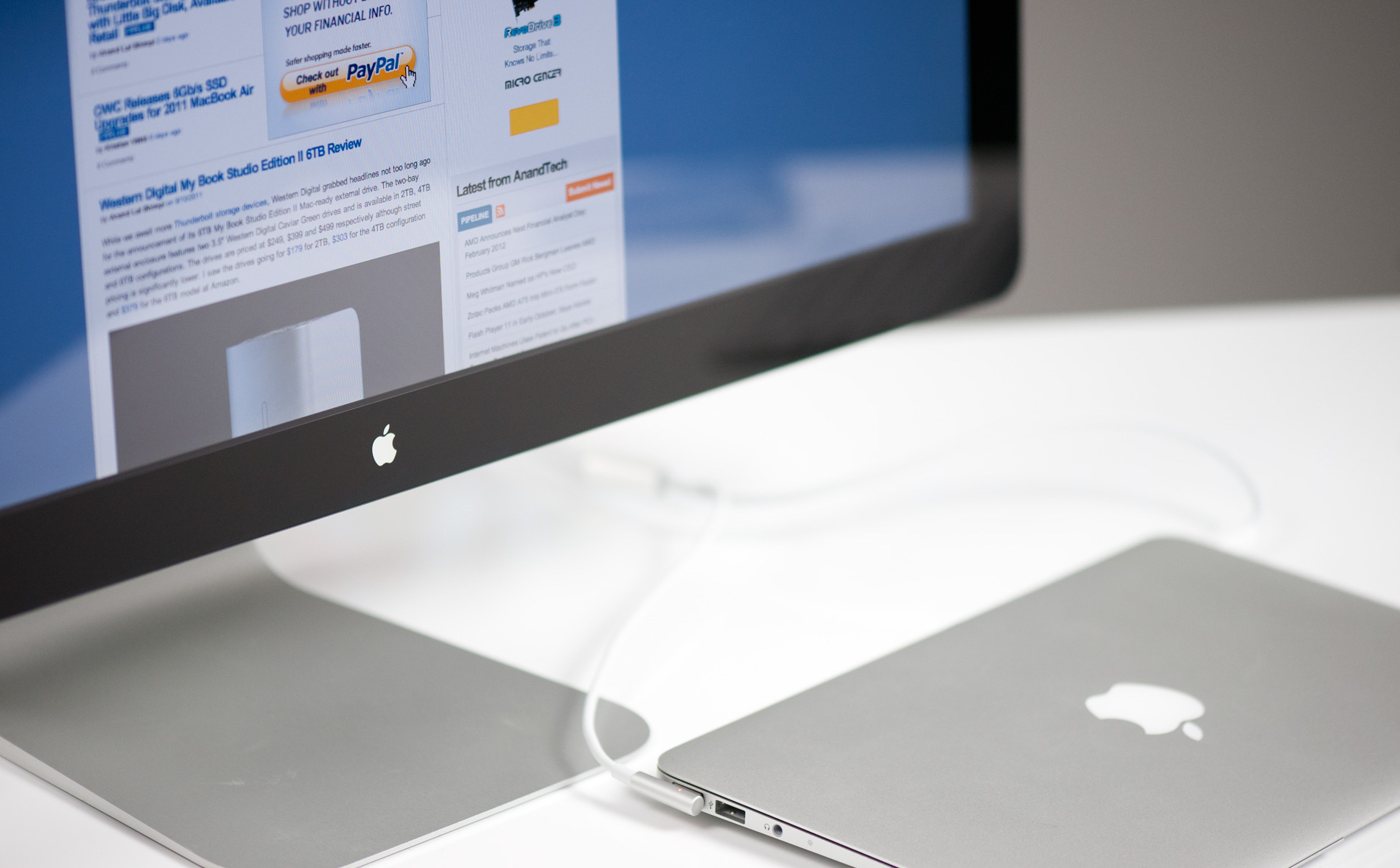 If you wanted to buy a Thunderbolt Display in the near future, it is better to do it now. Apple representatives officially announced that soon one of the best monitors of the company will disappear from the shelves.

Thunderbolt Display will be available in Apple retail stores, from authorized Resellers and its online store exactly as long as the monitors are in stock at the warehouse, writes MacRumors. Once the device runs out, they can be purchased is that the “gray” sellers or former owners.

Apple rarely makes such statements about the termination of sales of its devices — perhaps the company wants to attract the attention of buyers to the Thunderbolt Display before updating it. Most likely, it will be a completely new monitor with USB ports and Thunderbolt 3, resolution 5K, and its own graphic accelerator.

Most of the users waited for the update Apple held WWDC 2016, but the company this time without new hardware is a new MacBook Pro Retina we also saw.

The Thunderbolt Display has not received updates since the autumn of 2011 — that is just a couple of months it will be five years. This is one of the few products of a technological giant with such a large upgrade cycle.