Apple figured out how to increase iPhone sales 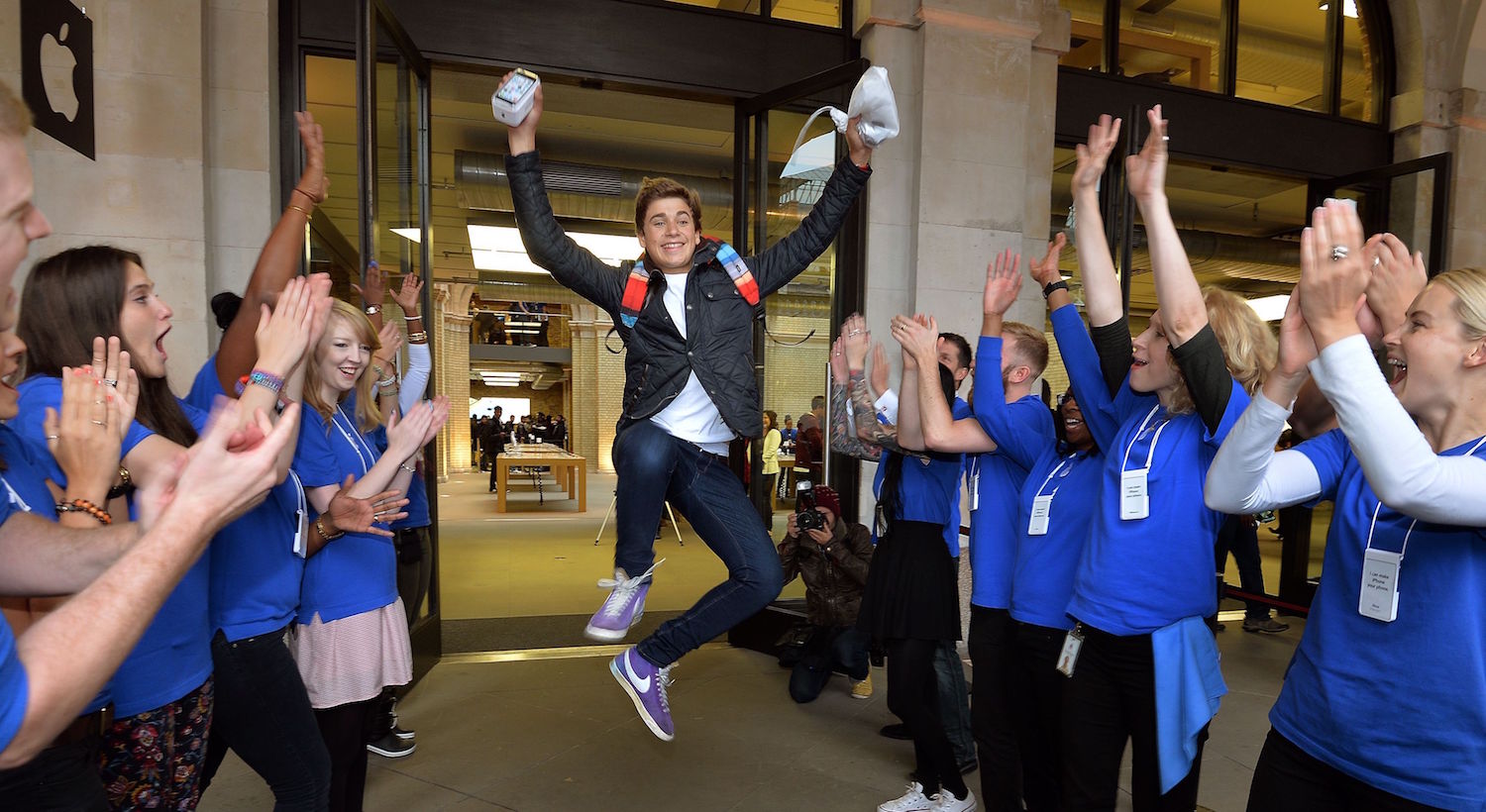 Apple is determined to boost sales of their smartphones. And when advertising courses and other promotion tools are already in use, come into play the main people who are, in fact, the company generates its revenue. This is Apple Store employees.

For them, the Corporation provided a special stimulus program, reports 9to5Mac. The employee who can sell the most iPhones in its region, will receive a monetary award and a nice bonus — a fully paid trip to Cupertino. Apple has timed the campaign to celebrate the “success of the iPhone”.

But it is remarkable more. The program starts February 21 and ends on March 26, which means that it can be specifically launched ahead of the release of iPhone 5se. Although the official presentation has not been confirmed yet, Apple can do this at any time.

We found several reviews from employees of the Apple Store, which, incidentally, is not particularly thrilled.

I work at an Apple retail store, and I must say that this is not the best idea. Sales important, but not if it comes at the expense of the positive experiences of customers!

Now my colleagues are going to compete and fight for every customer to earn a trip to Cupertino. Somehow it doesn’t look like Apple.

Would this make sense or not, learn next quarterly conference Apple.