On Monday at WWDC 2016 was presented to the new iOS operating system 10 with an updated app Apple News. The users noticed that the logo of the news service of “Apple” company is reminiscent of the icon of the game Dota 2. Updated app Apple News was presented on June 13 in the framework of the presentation for developers. The new logo of the service is a red square with a picture of a strip of the newspaper located on it two pink lines, one of which is interrupted. Users Dota 2 has noticed that in a similar way the logo looks games. 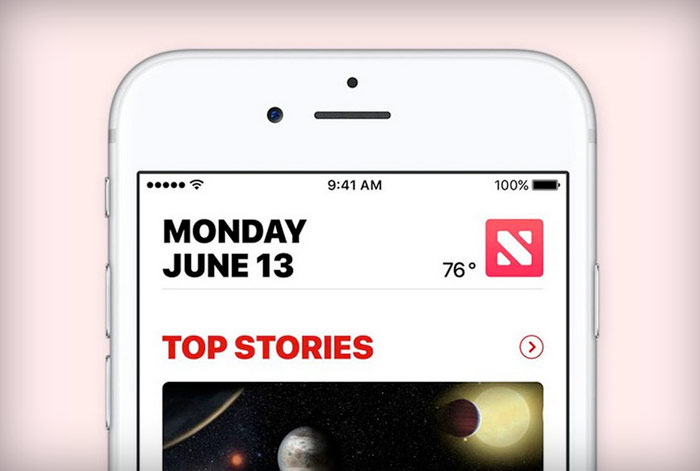 Observers of The Verge suggest that the Apple should be considered as a coincidence, not deliberate plagiarism. The company from Cupertino has tried to portray the letter N, while the symbol of Dota 2 means two banks separated by a river. 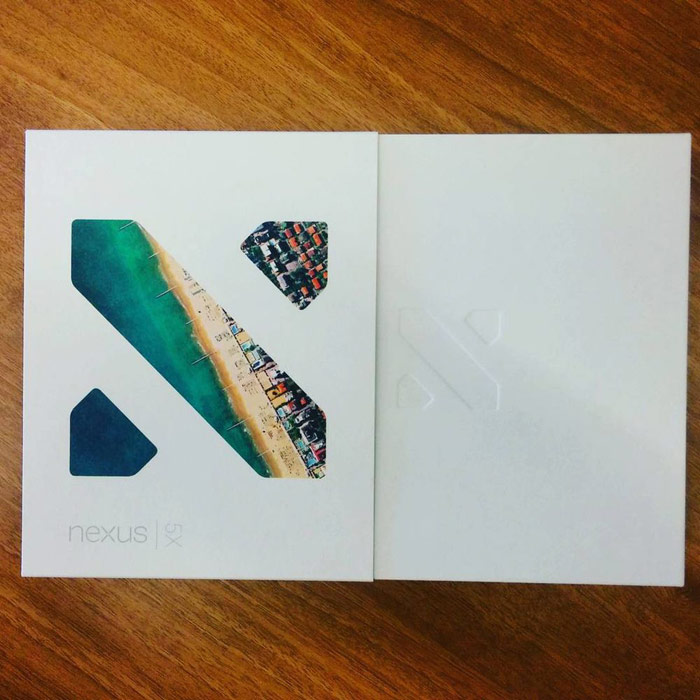