Apple updated the servers to issue digital signatures iOS, bringing iPhone and iPad users can no longer use utility Prometheus, created by a hacker Tihmstar. Release applications that allow you to roll back to earlier versions of iOS, took place on Thursday, December 30. 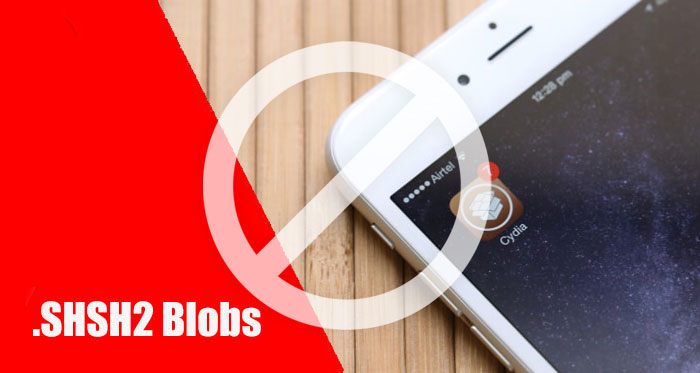 First, users who tried to retrieve digital certificates for iOS, decided that Apple has completely disabled the TSS server. In fact, the services continue to work – iOS-device as before, you can update via iTunes – however, Prometheus doesn’t work anymore. As a result made the company change the application began returning error when connecting to the server.

The application developer Prometheus doesn’t know what Apple changed in their services. According to him, servers for issuing digital signatures active. Now Tihmstar is on the conference Chaos Communication Congress (33C3) in Hamburg, so it is not possible to study the problem. Quite possibly, the performance of the utility will be able to restore.

Note that to use Prometheus you must have a certificate in a special format shsh2. They need to be preserved in a time when Apple still signs a particular iOS version. This can be done using TSSchecker using the manual from this link. 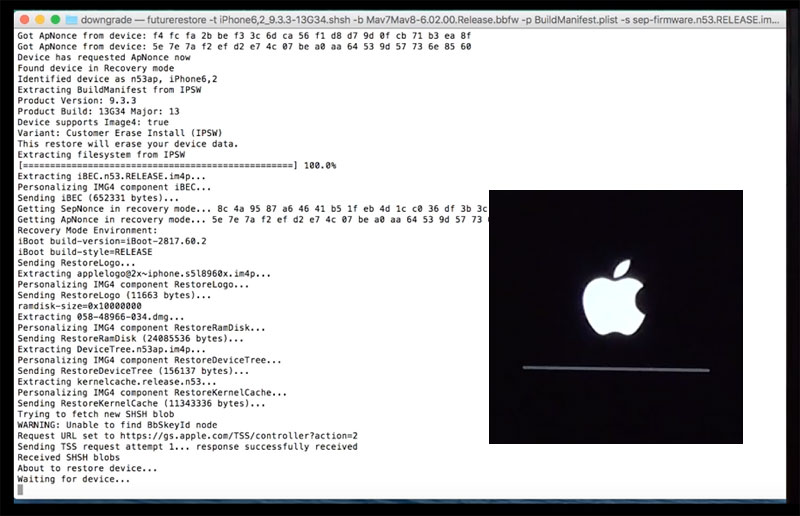 If you have a saved certificate you can go to an earlier version of iOS. We are talking about the possibility to downgrade / upgrade the version of iOS 9.x and iOS 9.x. The transition works between iOS 10.x and iOS 10.x. Possible upgrade with iOS 9.x iOS 10.x, however, downgrade from iOS 10.x on iOS 9.x can be done.

Now users are not recommended to use Prometheus as an attempt to buy this gadget can lead to the fact that the device will have to upgrade to iOS 10.2. The developer promised to talk about the prospects of the program in the next few days.