Two days after the completion of the big event dedicated to the announcement of the new operating system iOS macOS 10, and Sierra, the broadcast became available on the official YouTube channel of Apple. 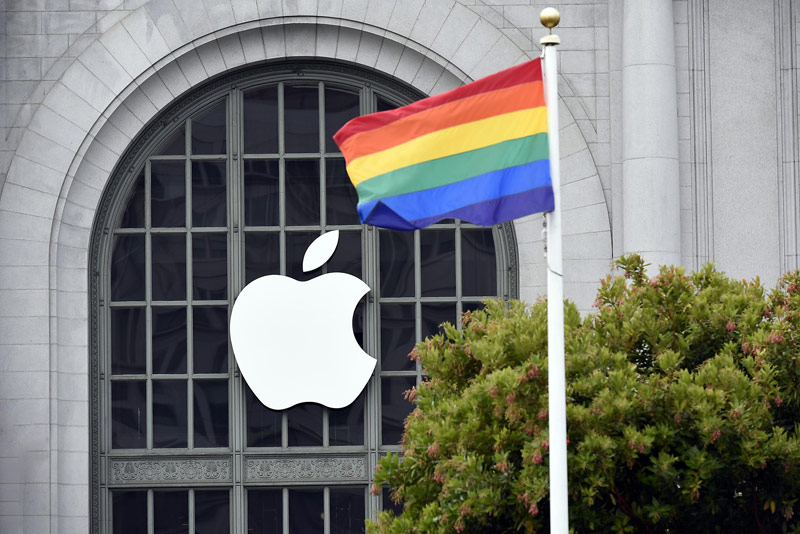 Leading the twenty-seventh consecutive WWDC 2016 Tim cook, CEO of Apple. Previously the video recording of the presentation is available for viewing on PCs and set-top boxes Apple TV. Apple has also published the links to view the event online and to download videos in 1080p and HD.

A play called “the opening of WWDC-2016” was played in many persons, including women. But the main characters still have four software platform around which Apple builds its entire ecosystem – iOS 10 mobile devices, Sierra macOS for computers, watchOS 3 for smart-watches – and platform tvOS 10 for a branded set-top box. 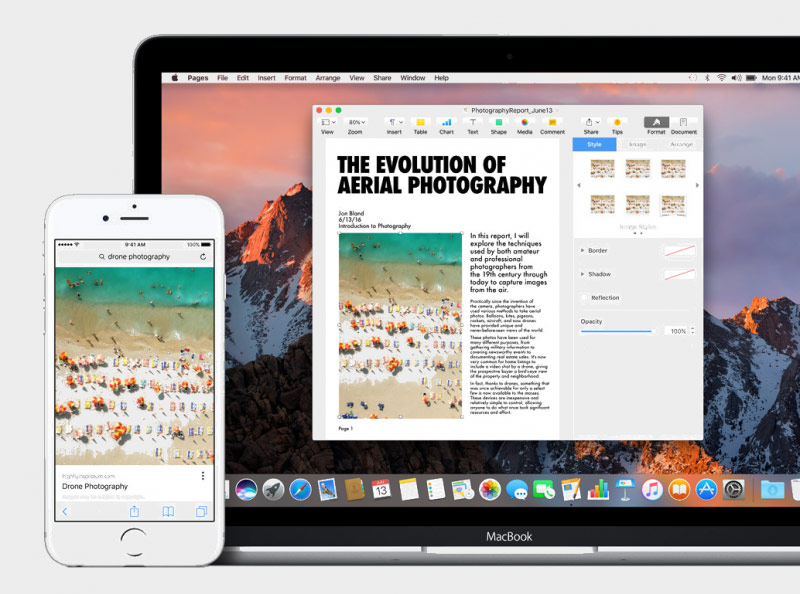 iOS 10 — perhaps the biggest redesign since iOS 7. Visual changes are not so radical from what we were shown, apparently iOS will just be a little neater and fresher, but the change in interface is truly impressive.

macOS is the official new name of the operating system developed by Apple for their computers. The new version received the name of Sierra. Its main new feature is Siri. On macOS it works almost the same way as on iOS. By clicking on a special icon in the upper right corner of the screen, you can ask her to look on the Internet information, set a reminder, or to make an appointment in the calendar. The important difference is that the assistant will be able to find the file on your request. 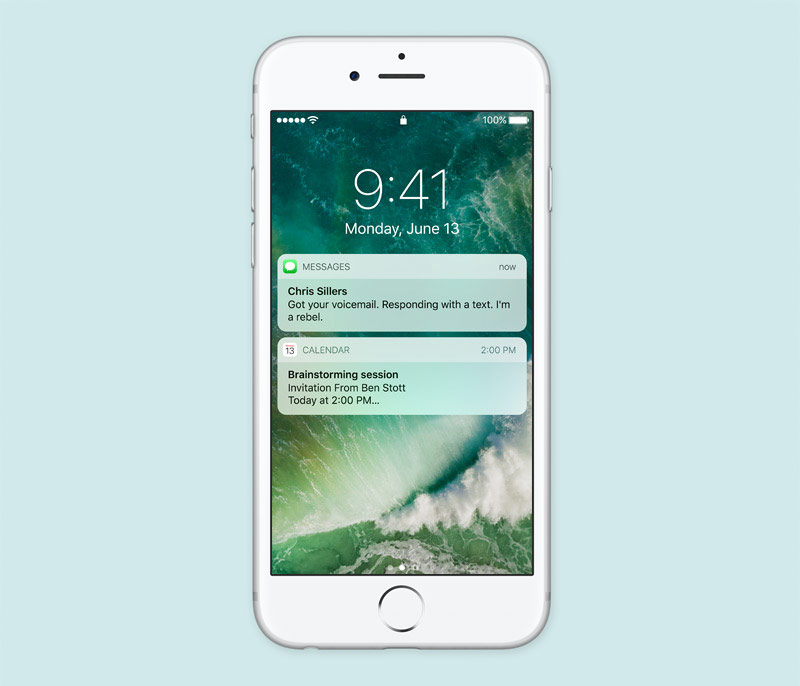 As for watchOS 3, the platform will become faster. And significantly: because of software improvements, called the Launch of the app on smart watches from Apple will run up to seven times faster than it is now. In addition, Apple has redesigned the interface, simplifying the means of obtaining the information from the notifications and added support for handwriting input. 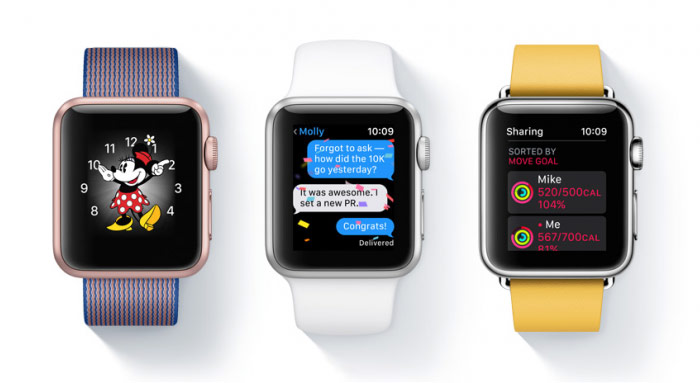 To watch a recording of the presentation WWDC 2016 in the video below: