Apple released the sixth beta of iOS 11.4 comes just three days after the release of the fifth beta. This is quite unusual and can speak volumes. 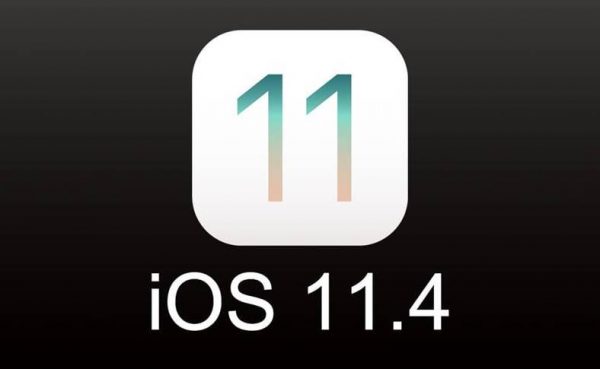 The release of several beta versions of iOS in a row could mean the imminent appearance of a new stable system for the iPhone and iPad. The company has already acted this way before. But it could also be a bad sign.

Earlier this week there appeared information about the problem in security protocols EFAIL. This means that the intruders have the opportunity to access the contents of encrypted messages.

To solve this problem and protect smartphones Apple need to release a fresh version of iOS. It’s possible that the fix only added in iOS 6 beta 11.4, and all other versions are under threat.

The new beta version can install the registered developers through the built-in update system, everyone else must wait for the public beta. As a rule, it should appear very soon.

Itself iOS 11.4 aimed at adding support ClassKit, which will allow developers to create native apps for students. Apple also continues to bring iOS features introduced at WWDC 2017. Among them synchronization messages iMessage iCloud and AirPlay 2.