Apple has decided to become in the near future, a major energy supplier. The company plans to sell surplus electricity produced by solar panels installed on the roof of the new headquarters in Cupertino, California. 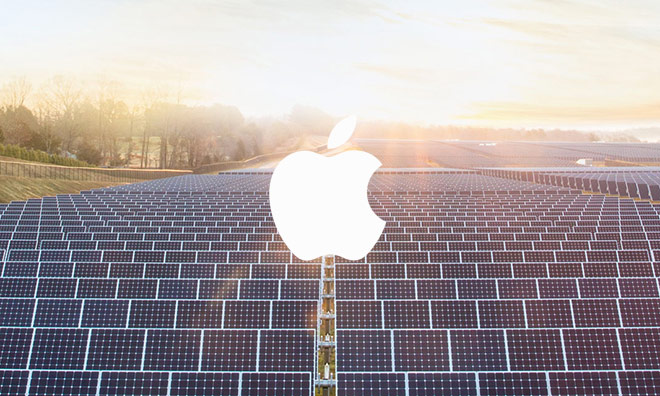 Apple’s famous desire to use the most advanced methods of energy efficiency, clean technology and alternative energy in their data centers. As noted by the publication, the iPhone maker, plans to move to new headquarters Apple Campus 2 solar panels on the roof in the next year, like Google, aims to become one of the largest investors in energy projects.

In 2015, Apple has spent $ 850 million on a 130-megawatt “solar farm”. As stated by Tim cook, the project implemented in California, could eventually provide electricity to the headquarters of Apple in Cupertino, 60 000 houses and a 52 store retail Apple Store. 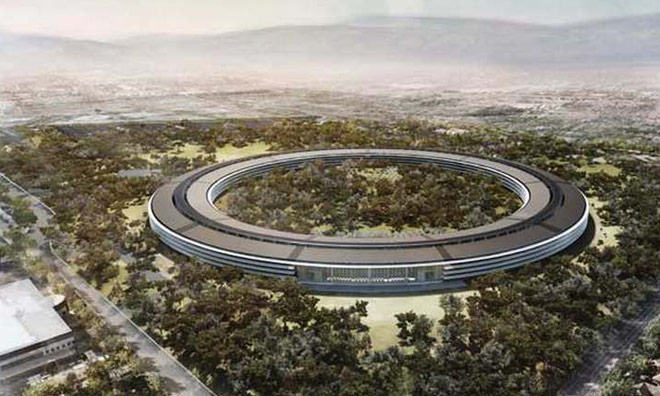 If the treatment Corporation is satisfied that it will be able to sell electricity directly to consumers.