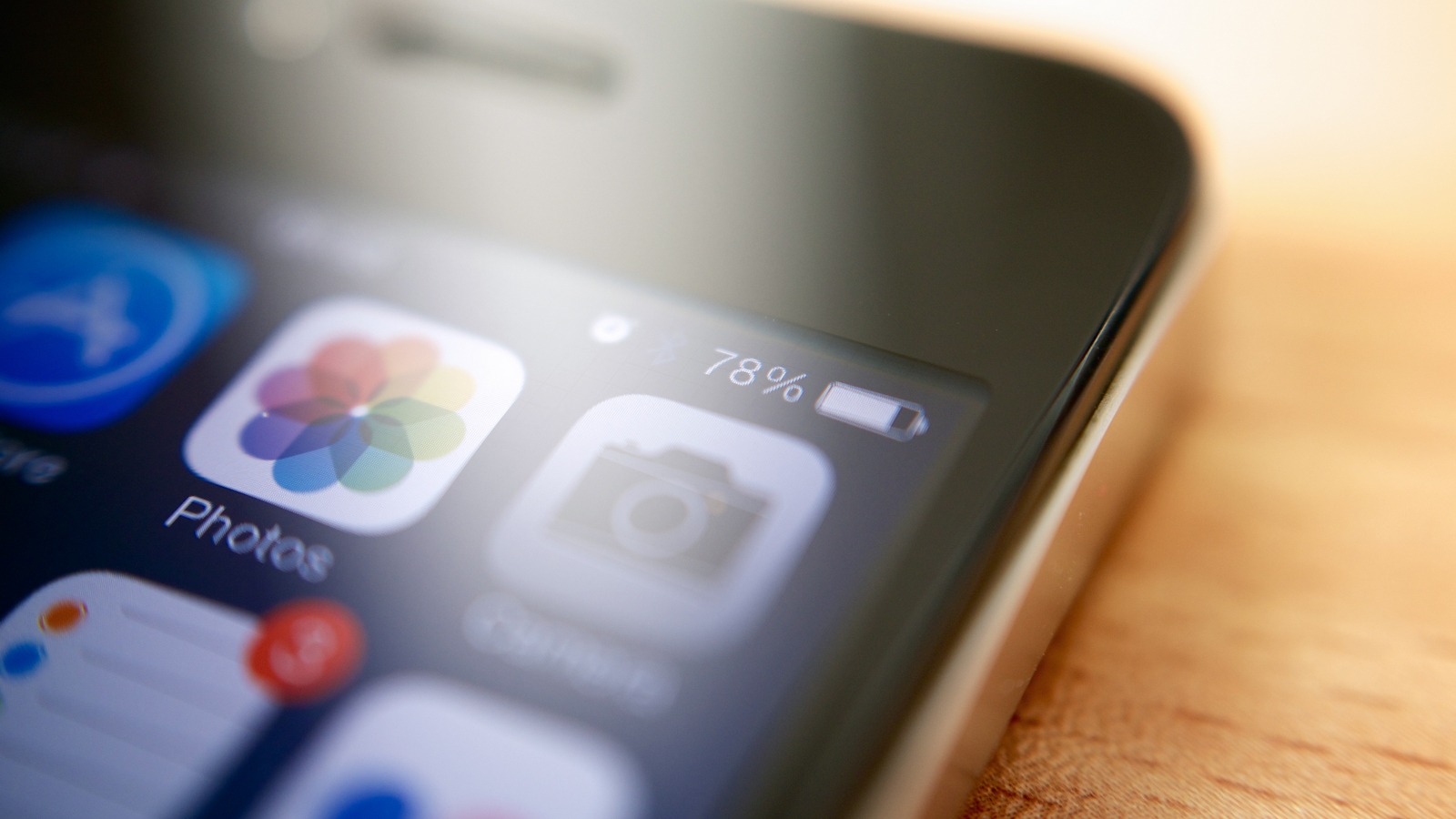 The last iOS update with a sequence number 10.2.1, whose release was in the beginning of the week, does not eliminate the problem of premature discharge some copies of the iPhone. This is reported by the owners of the defective devices, noting that smartphones are still disabled when they reach a charge level less than 30%. The most dissatisfied were among the users of iPhone 6 and 6s.

The existence problem became known in the fall of 2016. Then, based on statistical data, the problem recognized the usual failure of the software of smartphones, promising to fix it with one of the next updates. Launched around the same time, the campaign to replace the batteries of the iPhone 6s, according to official information, the situation is not relevant.

If you faced the premature discharge of your smartphone, we strongly recommend that you contact the seller or the specialists of an authorized service center. There you regardless of model and year of manufacture of your iPhone will assist you. Known cases when owners of troubled units purchased no later than January 2015, no questions were changed for the new iPhone.