Apple launched a new advertising campaign in which encourages Android users to switch to iPhone. In the short video, the company focuses on performance, camera, security and other aspects of iOS. 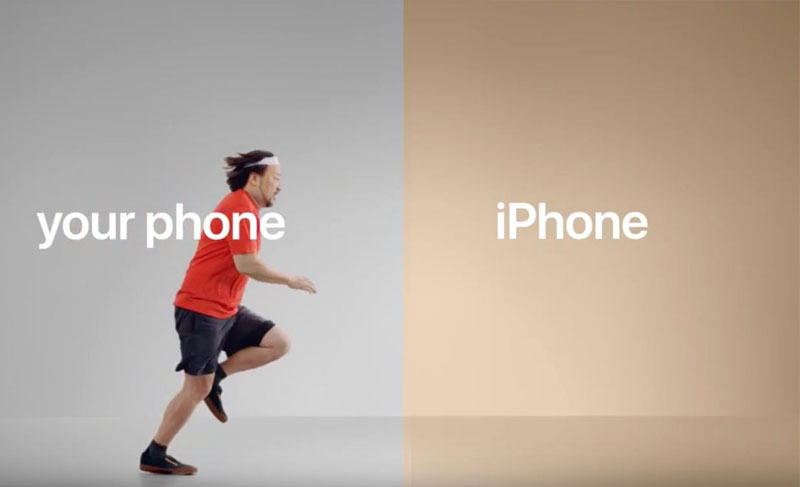 Altogether, five 15-second videos, which are designed to prove that the iPhone can provide so much more than Android. Each clip reveals one of the advantages of Apple smartphones. Simultaneously with the publication of a promotional video, the company has updated the website apple.com/switch calling Android users to switch to iPhone.

Apple’s commercials will be broadcast on all major American TV channels, as well as during sports matches.

In the video description Apple recalls its Move to iOS app, which, as you might guess, is designed to help those who want to switch from Android to iOS. The application allows you to transfer iPhone contacts, messages, photos, videos, browser bookmarks and other data such as free SOFTWARE, if available on iOS.

“It’s easy to switch to iPhone?

Yes, it is easy. You don’t have to save your content before go with Android. Simply download the app Move to iOS from the Google Play Store and it will securely transfer all data for you, i.e. photos, videos, contacts, calendars, mail accounts, message history and free apps including Google. You can even turn your old smartphone Trade-in program, offsetting part of the cost of a new iPhone.”

Below you can see a new promo video Apple: