For the second year in a row, the iPhone maker was in second place in the list of most valuable brands according to BrandZ version. 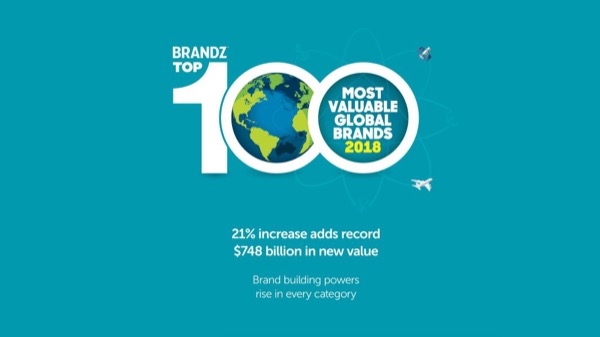 The BrandZ ranking is based on combination of several parameters, including audience loyalty and financial performance of companies. Firm that evaluates the Corporation utilizes data from Kantar Millward Brown and Bloomberg. 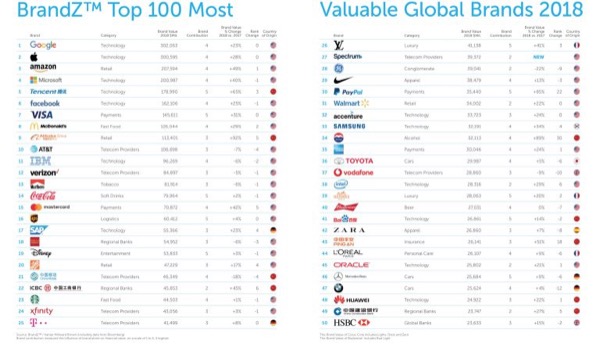 Despite the fact that Apple didn’t become a leader this year, BrandZ, said the company’s most recognizable, giving her first place for the quality of the brand.

“In addition to the main ranking, we make a separate top 50 brands, focusing on the perception of logotype,” – say representatives of the company, compiling BrandZ.

Long time Apple took the first position in the present top. The Corporation has lost leadership in 2017. In its place came Google and still didn’t allow the iPhone maker to reclaim his title.