Apple plans to announce iMessage for Android at WWDC 2016

Apple plans to introduce on Monday the iMessage application for devices on the Android operating system. It is reported by MacDailyNews, citing a source close to the company. 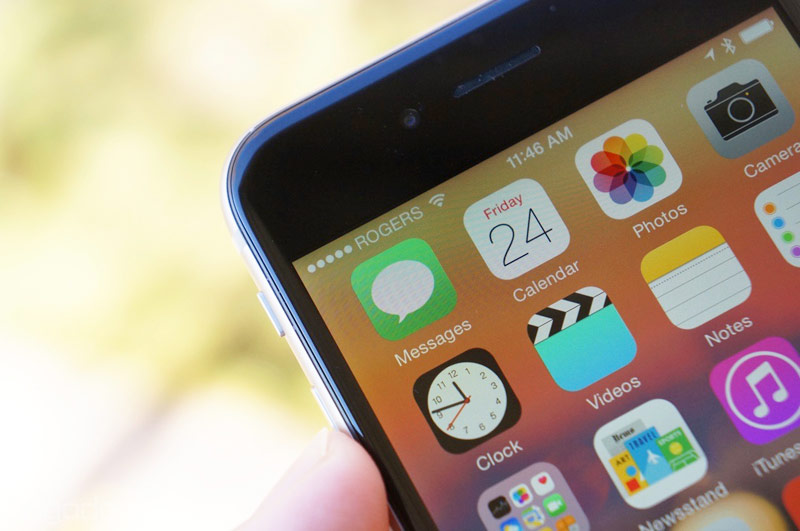 The announcement of iMessage for Android needs to be held on Monday at a press conference WWDC 2016.

“The source notes that Apple’s plans had not been approved yet, schedule of the presentation and the time of the announcement may change. But the service to send messages iMessage will definitely be released on Android before the end of the year” – indicates the edition.

In February of this year, sources reported that Apple plans to move to the Android platform, its proprietary iCloud services, iMessage and Apple Pay. In September last year, the company released its first Google Play app. This is a free service Move to iOS – the app-assistant to migrate from Android to iOS. The program helps make the transition to iPhone, and at the end of the procedure encourages users to recycle their old phone, bringing it to the nearest Apple Store. In November in the Apple Store debuted the official Apple Music — Apple’s second application for mobile devices that are running Android.

The launch of iMessage for Android would be a logical step. This will allow Apple to implement a more tight integration for users, who are the holders of Android-powered smartphones, computers on OS X and tablets on iOS. 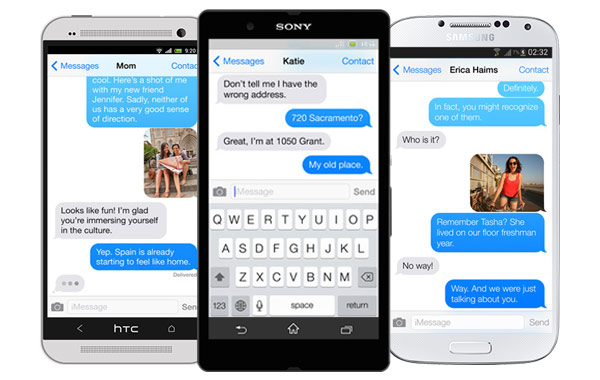 Earlier, speaking to Apple employees, Tim cook said that all this time the company has tested the waters, trying to figure out whether she will be able to continue to expand its services among Android users. So that you can begin to wait announcements of versions of iMessage, iTunes, iCloud and Apple Pay for Android.

Informed readers of a popular blog about Android voted on which “Apple” the services they want to see on the platform of Google. It turned out that most users dream of three popular applications Apple iMessage messenger, music editor GarageBand, the “reader” iBooks.