Apple plans to reduce the price of your Apple Music

Apple is considering the possibility of reducing subscription costs on Apple Music, which will allow the company to better compete with music services Spotify and Amazon. It is reported by Digital Music News. 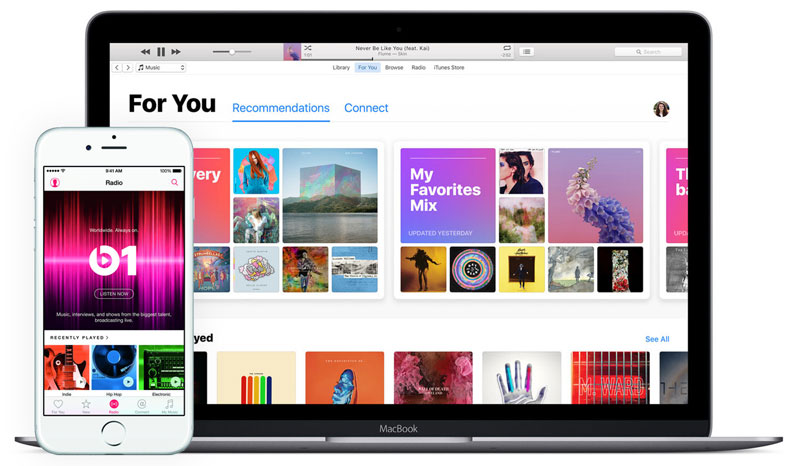 According to the newspaper, referencing two anonymous sources in Cupertino plan to revise the pricing policy in relation to Apple Music. Subscription service given the decline in prices will be us $7.99 (instead of $9.99) per month for a single user, a family subscription for up to 6 people — $12,99 (instead of $14,99), the subscription price for students will remain the same at $4.99. The changes should come into force during the Christmas holidays. 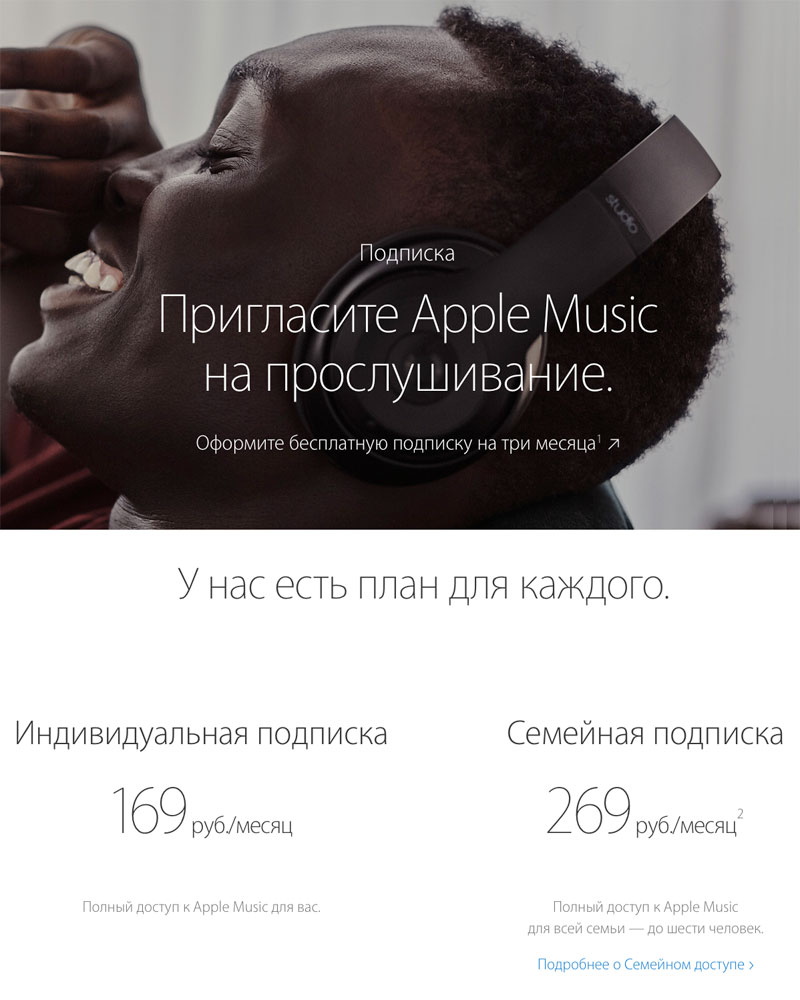 Recently, Amazon launched its own streaming Music Unlimited Service, which costs $7.99 per month. If the rumors are true, Apple Music equal the cost of subscription with a competing service. However, Amazon has an exclusive offer for $4 per month for owners of the Amazon Echo.