Bureau of patents and trademark United States has issued Apple a patent on the technology of charging mobile devices with solar energy. Patent number 9348388 called “System power management for the adapter is installed and solar panels to electronic devices”. 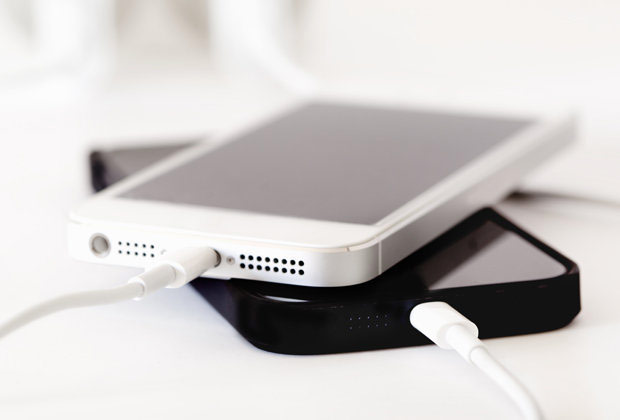 A patent application for this technology was registered by Apple in 2012. The system described consists of a microcontroller and the charger. It is designed for connection of an AC adapter and solar panels. The intent of the inventors, the system provides power to components of the electronic device. At the same time between a solar battery and control system is missing the transforming circuit.

Apple describes the system as universal, suitable for all mobile devices company. It is noteworthy that one of the inventors of the technology previously worked in Samsung. 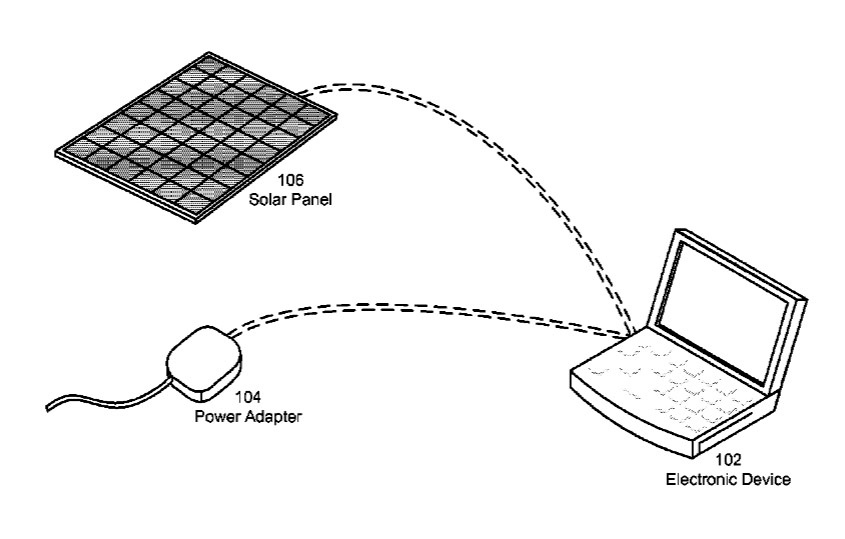 Earlier on the Apple website was posted vacancy specialist in the field of renewable energy sources. Job description evidence of the company’s interest in creating mobile devices running on the basis of solar energy. It is noted in particular that modern portable gadgets contain a relatively small battery, and a new specialist will work to solve the problem relatively quick discharge of the mobile devices.

The interest of the Apple alternative sources of energy also says the fact that the company has received a patent for the technology integration of solar panels in the screens of the iPhone and iPad. On the idea of Corporation specialists, solar panels can be attached to the screen is not a separate layer, and is integrated directly into the display design. As a result, they act simultaneously as a module for energy harvesting, and optical sensor.