On the website of the Bureau of patents and trademarks U.S. published two Apple patent applications on developments in the field of handheld devices: at this time we are talking about a system of 3D cameras, acting on the principle of the human eye – catching depth and motion tracking in the frame. The patented technology can be used in the smartphone iPhone 7 Plus with dual camera, as well as future MacBook models. 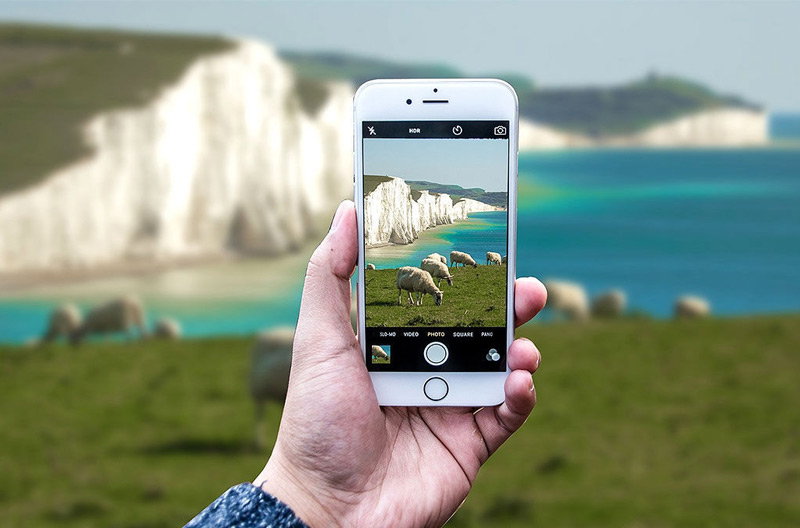 The first patent Apple received on a dedicated processor of the 3D image recognition technology spatial parameters, the second — the actual design of the camera, which is able to recognize gestures and movements.

Perhaps the patented technology can be used for the system identification device. Technology can greatly increase the realism of three-dimensional avatars of the device owner. In addition, the 3D camera will allow you to scan physical objects, for example works of art, children’s toys or a person’s face to create digital three-dimensional versions. 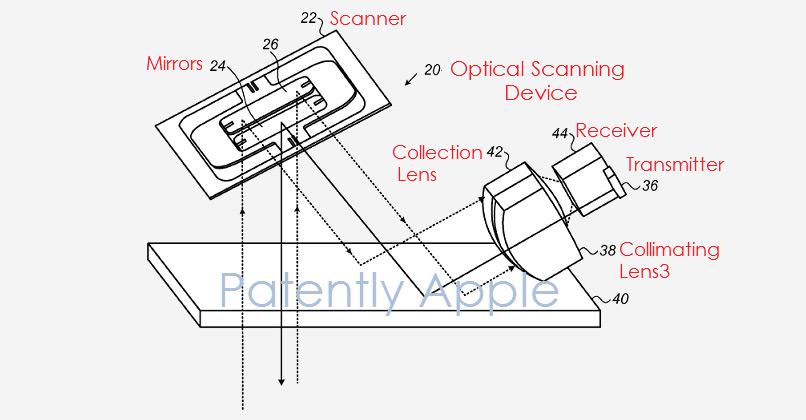 Under patented technology, Apple describes the possibility of using extra dimensions to scan three-dimensional objects, mobile device management with gestures, or create a more lifelike video chat environment. To track the movement create a contactless interface, which responds to the movement of the fingers, hands and head, as well as the change in facial expression.

Recall that in October last year, Apple acquired a company Perceptio involved in the development of technology of facial recognition.