In the new generation MacBook Pro, Apple has abandoned not only by signature of the magnetic MagSafe connector and a glowing Apple on the lid. As it became known, the company is deprived of the new laptops the characteristic sound of a greeting. 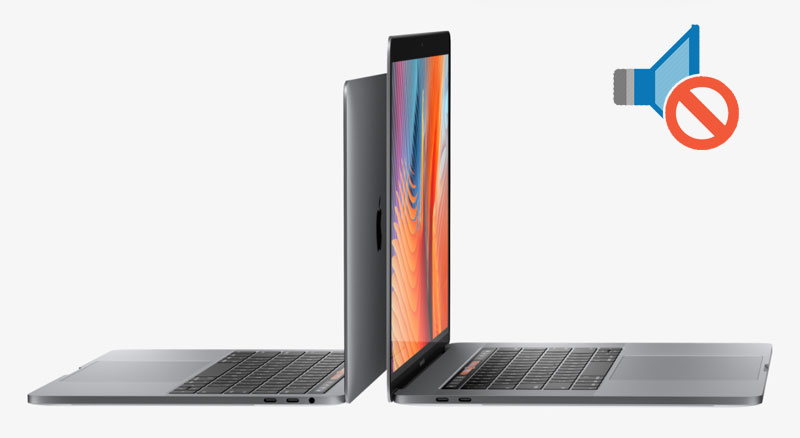 The sound of greetings in the operating system macOS created to confirm that the main stage of the download was successful. On Apple computers it has not changed since 1998. The melody caused dissatisfaction among many users. If the owner of the Mac is completely turned off the computer, late at night when loved ones are sleeping quietly turn on the computer is unlikely to come. Loud sound greeting macOS in terms of a Studio apartment is the worst enemy.

As found by the reviewers Pingie, new MacBook Pro loaded without the characteristic sound of a greeting. Thus, if a portable computer is disabled, to enable it just open the lid. In other models, it uses the standard Power button.

MacBook Pro 2016 is automatically loaded if they are connected to the power adapter, and laptop lid is opened or the device is connected to an external monitor.

It is worth noting that in 2012, Apple registered the sound of the greeting Mac as a trademark. In accompanying documents it is possible to detect a fragment of musical notation and text description. Here’s how it sounds on the formal language: “the Sign consists of a sound mark consisting of a fairly light (about 30 cents) chord g-flat/f-sharp”. To the electronic application Apple attached the “official” video, and the audio in MP3 format.

By the way, to disable the welcome sound on a Mac is easy. It is enough to perform the command in the Terminal sudo nvram SystemAudioVolume=%00.