Apple released iTunes 12.4.1 error correction and the VoiceOver list the Next

Apple has released a maintenance update to iTunes, aimed at fixing bugs in the application. According to the accompanying documentation, in iTunes 12.4.1 improved VoiceOver and list Next. 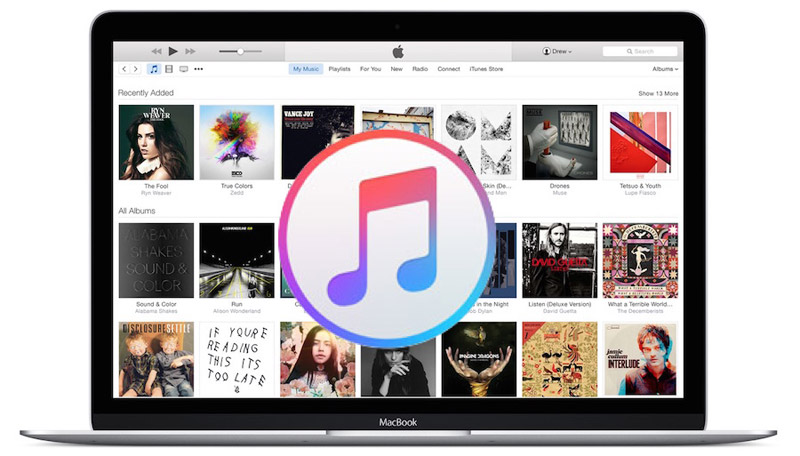 After the release of the main update iTunes 12.4 users began to complain about the operation of the playback features of the program: the tracks, added simultaneously in the Next list were reproduced in random order. In addition, there were complaints on the work of the VoiceOver and playlist mode with sound attenuation. Updating 12.4.1 the company has eliminated bugs and improved the program stability.

In the main iTunes update 12.4, recall, Apple has simplified the interface of the media player iTunes. In the program there is a new drop-down menu and a sidebar, which the company declined in the previous major release. The panel allows you to view the contents of a library using quick links: Artists, Albums, Songs, Recently added, Genres and Playlists.

A number of changes have got a built-in 12.4 window iTunes mini player. So, the panel Next moved to the right side of the window and became a separate button.

12.4.1 iTunes update with bug fixes is already available for download to Mac and Windows users. The program “weighs” about 240 MB, you can download it on Apple’s official website or through system updates.