Apple released the second beta of iOS 12.1.1 and 12.1.1 tvOS for developers. Due to problems with watchOS 5.1, the company had to change the numbering of software for smart watches and release watchOS 5.1.2 beta 1. 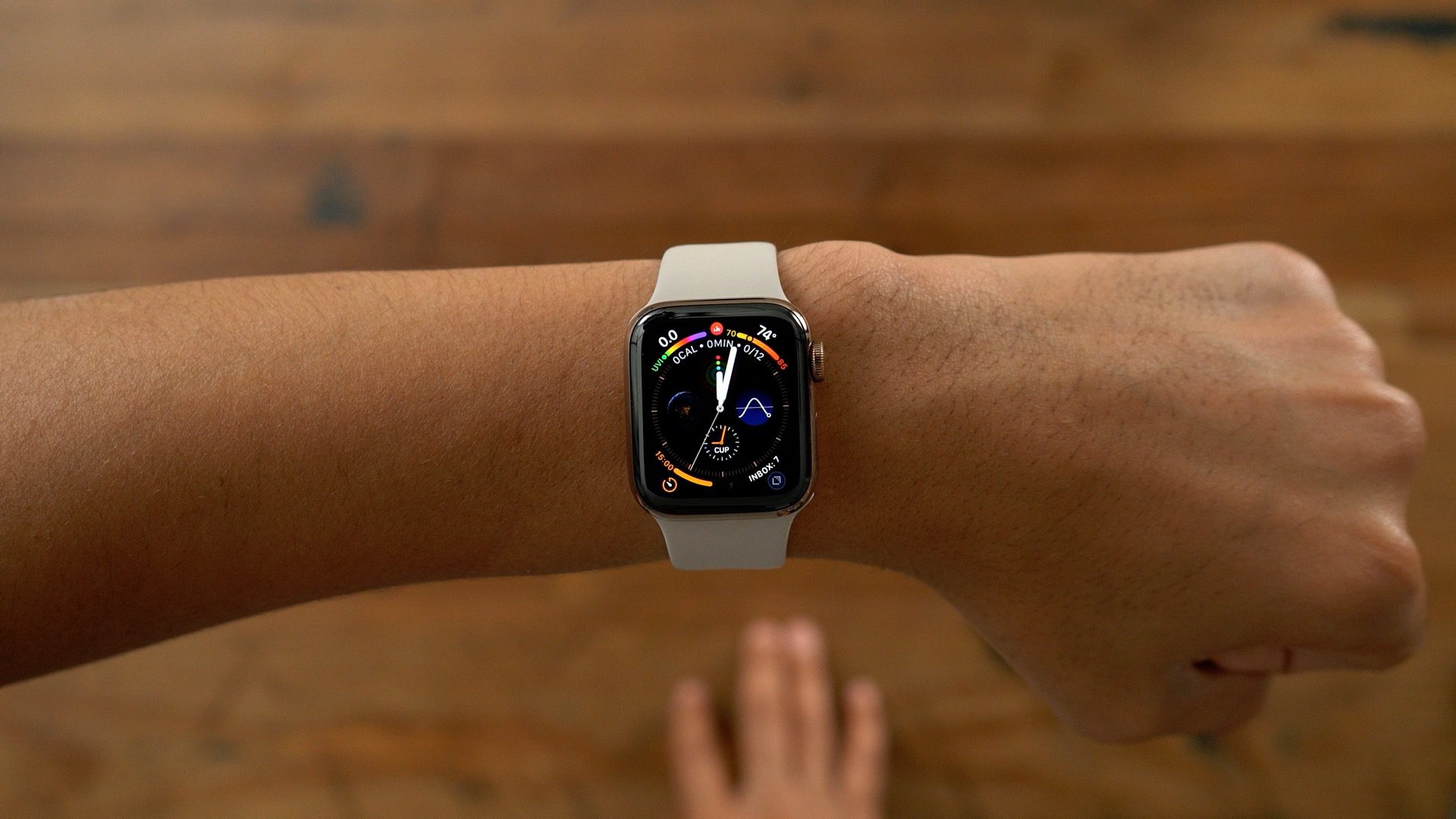 Among the changes in the second test Assembly iOS 12.1.1, Apple has improved the FaceTime app, changed the interface, switching the camera back the ability to shoot Live Photo during a call and also updated the app icon Watch , which has now become similar to the Apple Watch Series 4.

In the first beta watchOS 5.1.2 to developers have the opportunity to manage the app “Radio station” from the “control Center”. New toggle switch glows a bright yellow when “Radio” is enabled, and gray when the function is inactive. 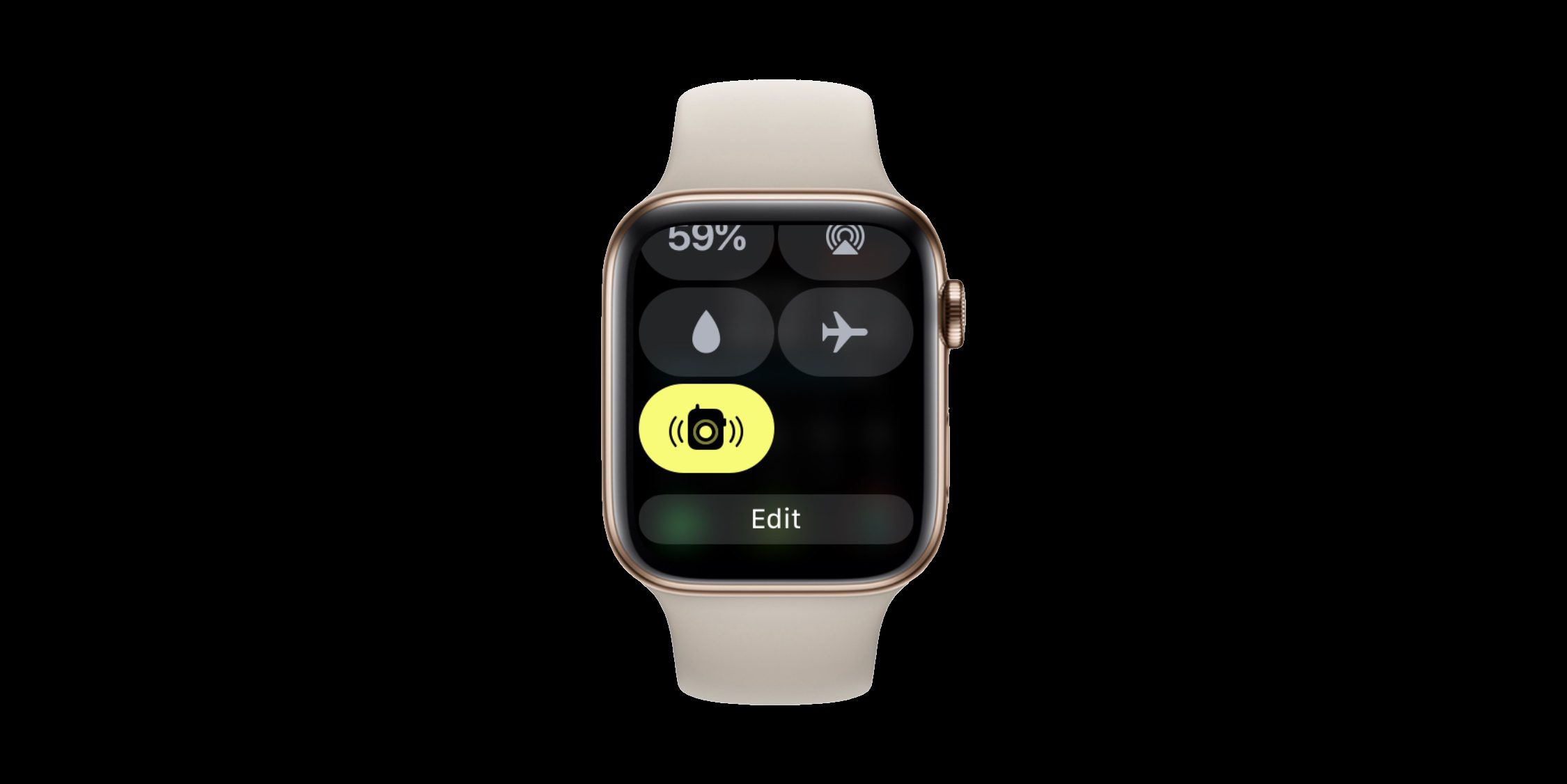 The test Assembly also includes extensions to dial “Infographics” that are only available for the Apple Watch Series 4, which provide quick access to the applications “Home”, “Mail”, “Maps”, “Messages”, “Apple News”, “Phone”, “Remote” and “Find friends”.