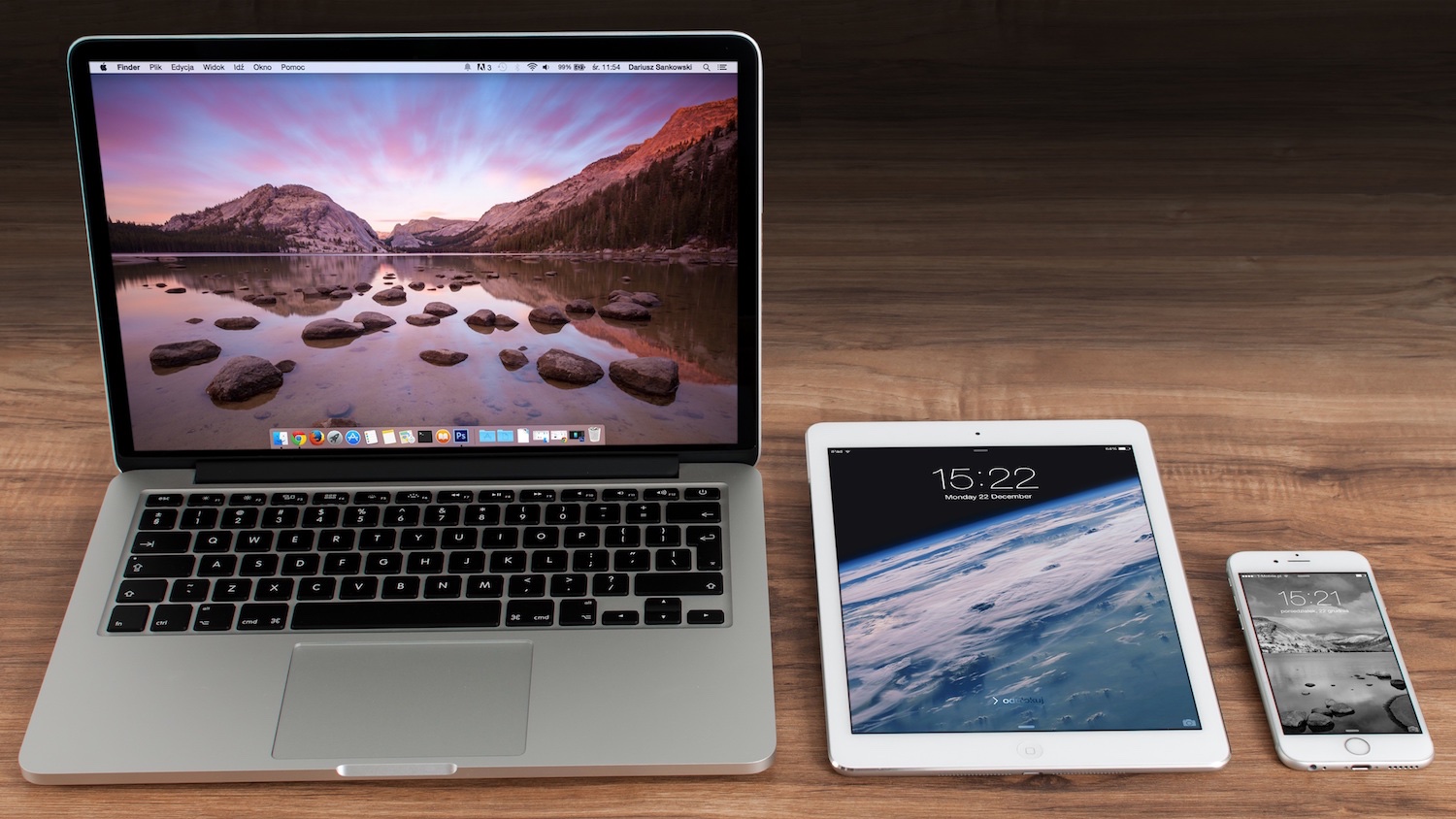 Registered developers can now download the update from the “software Update” in the settings of their devices or find it on the special portal page for developers.

To worry about what the new beta version is available only to developers, not worth it. 9.3.2 in iOS beta 1 is nothing new. Update addresses bug fixes and various improvements. If developers will be able to find the firmware for something new and interesting, we will tell about it.

The same can be said about new beta firmware versions for the Apple Watch, Apple TV fourth generation and the new beta operating system for Mac. If you have already installed watchOS 2.2.1 beta, beta tvOS 9.2.1 or OS X, 10.11.5 beta and find something new, can share his discovery with us.