Apple runs the risk of waking next computer revolution 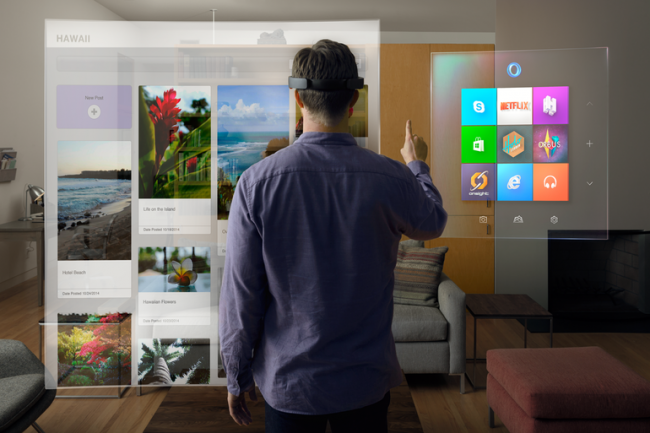 The relationship of Apple and Microsoft is a separate long story. Competing with each other, the company was in turn succeeded. After the release of the iPhone and iPad, you can say that now the race is Apple and Microsoft is only trying to repeat this success. Creating and iron, and software, Apple has shown the advantages of this approach. In Microsoft recognize them and start to experiment. It is likely that in their experiments, they will arrange a new revolution, which will have to chase Apple.

Last week Microsoft held a two-hour event at the beginning which talked about their new desktop and mobile operating systems, and the horse gave a huge surprise by showing the augmented reality device HoloLens running Windows Holographic. The first reaction to the device positive as much as possible. 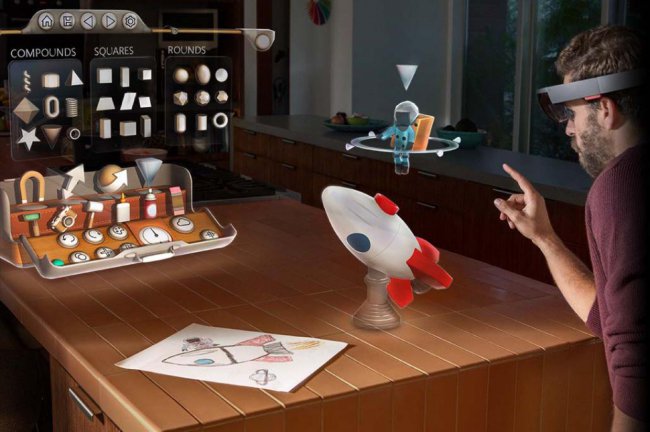 Matt Rosoff from Business Insider believes that personal computers are on the verge of major change, and devices like HoloLens is a huge leap after flat screens, with which we can deal in the last 30 years. Farhad Manjoo from the New York Times was able to communicate with a display sample HoloLens, and he was just shocked. That such was made in Microsoft?

In virtual reality today invest many companies, among them Google and Facebook, and Samsung. We’ve seen devices from Samsung and Oculus VR, which probably represent some interest at first glance, but then it becomes clear that they are useful only for games, but barely. For this reason, no delight of virtual reality devices have not caused. 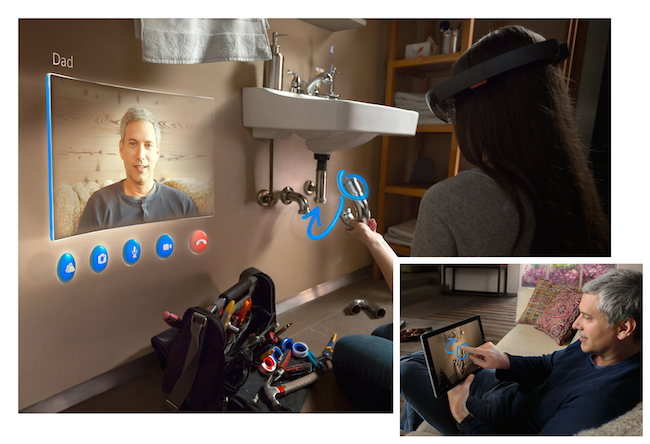 Microsoft approached the issue as it would make the Apple in the old days. Created hardware and software working smoothly together, and the presentation of the device shows its scope, explaining why we will not be able to live without it. Except one time after playing Minecraft in HoloLens, you will want to then play it on your computer or smartphone? Just look at the video: Many are convinced that the future of computing looks like. So far in the future can not be seen from Apple. We know that Apple is hiring staff to work on VR, we know that the company has filed a patent on an interactive hologram in October 2012. And we also know that today the company has nothing to show except a new MacBook Air, which will certainly be good, but not revolutionary.

All these devices are virtual and augmented reality are still at the prototype stage, and Apple has time. However, the main step has already been made by the Microsoft company. It is worth remembering the situation with a smart watch when Apple was not enough and two years to release their Apple Watch after Samsung Gear. In Apple Watch the revolution no, but the device itself is still only virtual, the Windows that don’t. Repeat this with VR, or Apple will not give his old rival?