As in the case with each new version of iOS, the seventh of June, Apple has stopped signing iOS 11.3.1 obsolete after the release of the fresh iOS 11.4. It is reported by AppleInsider. 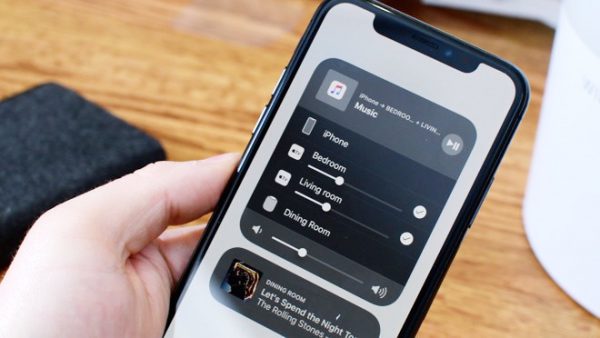 Now all the updated will not be able to revert to the previous system. The company excludes this possibility to ensure that the owners of iPhone, iPad and iPod touch using the latest software on their devices.

Presented at WWDC 2017 2 AirPlay will allow users to play music on multiple devices at once. Support for features already promised by many manufacturers, and while 2 AirPlay only works with Apple TV 4K and HomePod.

Function “Messages in iCloud” was also presented at WWDC 2017. She sinhroniziruete all messages between multiple Apple devices working under the same Apple ID, and frees up space on your gadgets.

This week the company released the first beta of iOS to developers 12. She has brought many new features, including Siri Shortcuts, group video calls in FaceTime, improved performance and Memoji for iPhone X.

With a full set of fresh features can be found on MacDigger. The stable version of iOS 12 is expected this fall.