Apple: the government has already “hacked” the iPhone for us 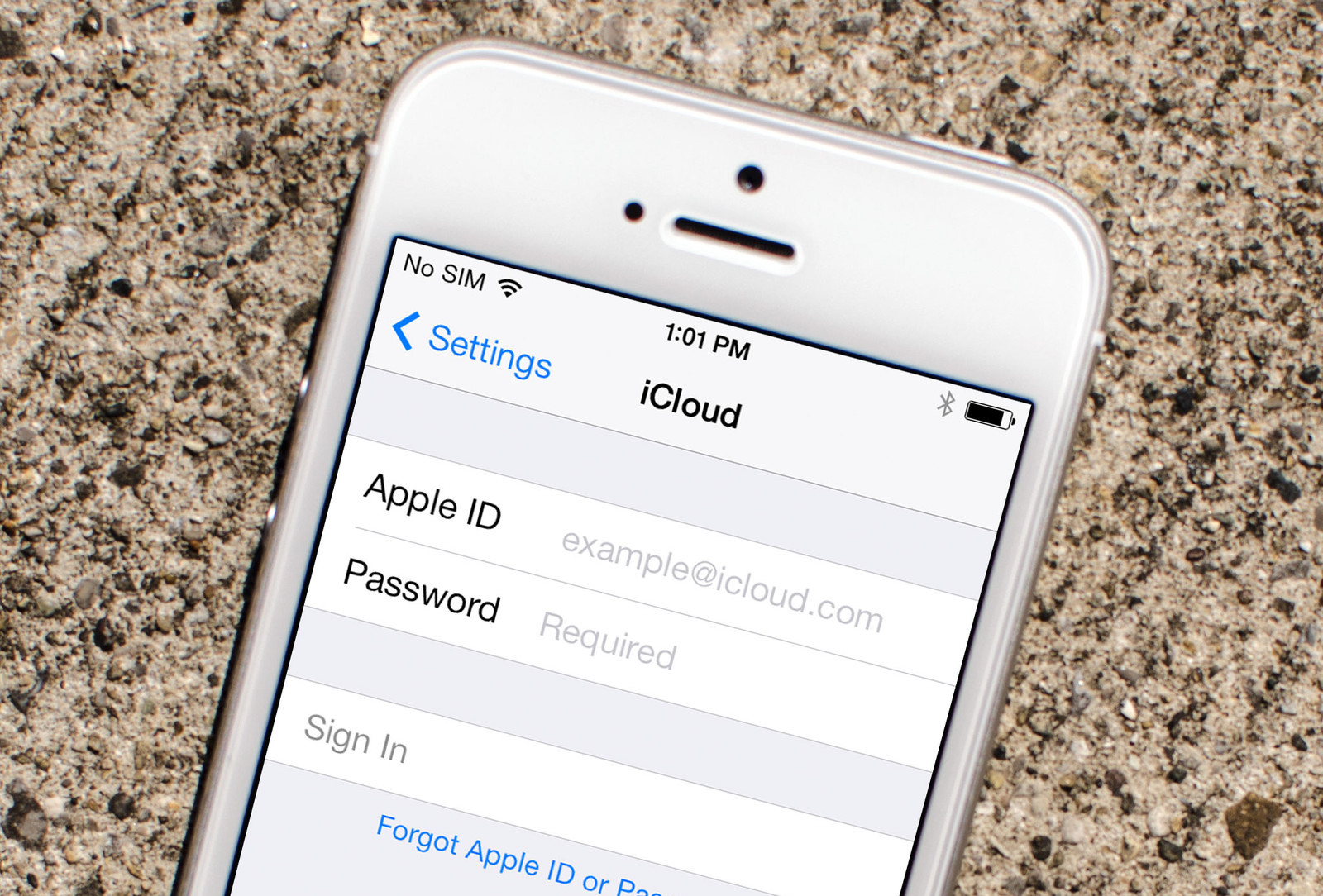 Every day we try to focus on a conflict between Apple and the U.S. secret services, which has already turned into a global business and has received a wide public resonance. But today’s news sent a shudder even journalists in our newsroom: it turns out that the FBI something wasn’t right.

As representatives of Apple to BuzzFeed, the password for your Apple ID on an iPhone, which the security forces are trying to make hack, was changed less than a day after fell into the hands of the security services. If the password wasn’t changed, engineers could still access the backups for the FBI. The secret service stated that they have backup from iCloud terrorist to 19 October, but they need earlier data.

Apple had a dialogue with the government since the beginning of January and offered four different ways to recover the information needed by the government. However, the FBI demanded that the company created a backdoor to iOS, including using the iPhone connect to known Wi-Fi network.

Apple gave the appropriate command to his engineers, but they are unable to do it — and then discovered that the Apple ID password was changed.

Now what is the problem? Backdoor wouldn’t have needed if the intelligence agencies have not changed the password for your Apple ID: when connected to known Wi-Fi network, the device automatically starts to back up, and developers from Cupertino can access the backups. Now to access data is not possible without a special firmware, and it could threaten the privacy of user information around the world.

The FBI, in turn, don’t want to give Apple a new password. Well, put a spoke in their wheel.