Apple wants to start production of iPhone in India

The Indian government does not allow Apple to open the country’s retail stores as the company does not produce anything in the state. But in the future the situation may change, and the market will be iPhone and iPad with the marking “Made In India”. 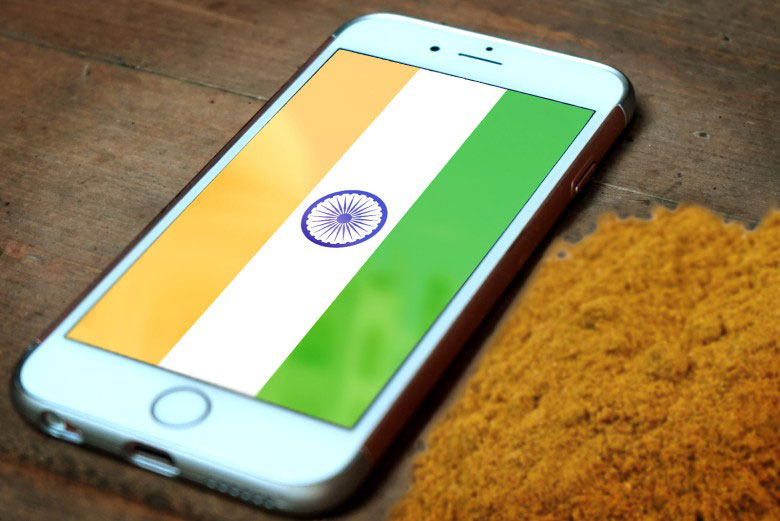 As reported by portal the Economic Times, Apple is in talks with the Department of electronics and information technology (DeITY) on the additional investment in construction of new production facilities for the Assembly of equipment.

This project will be beneficial for everyone: the country receives a huge number of new jobs Apple – new production facilities and subsidies for business and the opportunity to strengthen positions in one of the largest smartphone markets in the world.

The head of the regional government of Maharashtra Devendra Fadnavis noted that the number of used mobile phones country is in first place on the planet, but only 7% of devices entering the local market are manufactured within the state.

Earlier, the Minister of communications and information technology of India Ravi Shankar Prasad met with the leadership of the office Apple in EMEA. During the meeting, they discussed the possibility of building in India research laboratory Apple, like those that the company has in the UK, China and Israel. 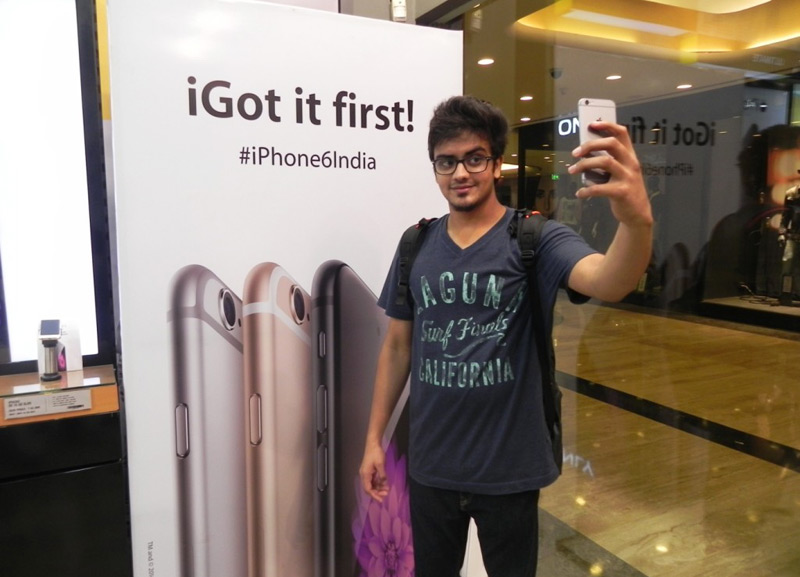 How successful will be the beginnings of Apple in India, it is difficult to predict. Last year CEO Tim cook has visited the country on an official visit, but was unable to get permission for sale in India the so-called restored iPhone. The government officially denied to the American manufacturer in the implementation of such devices.

According to the Indian government permission to import refurbished iPhone would flood the market with “e-waste” disposal problem which is already acute in India. In addition, such a step would be contrary to the strategy to support local production, creating jobs.