Apple was the chief guest at the celebrations 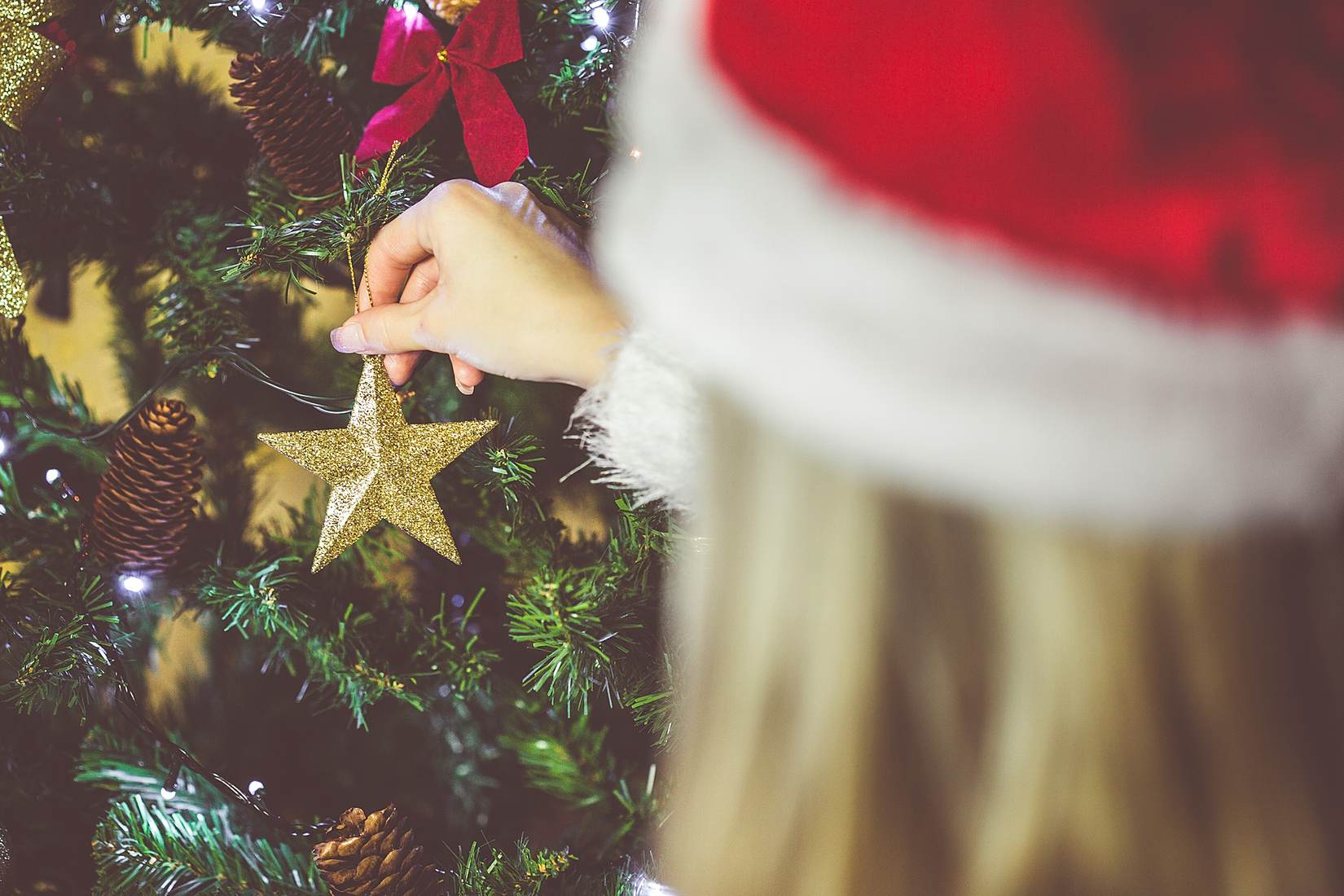 Ask any teenager what he wants to get to the New year, and he will answer: iPhone, iPad, and Mac to boot. And this at a time when, seemingly, iOS loses to Android, and Apple loses market share. Because in the USA the main peak of the holidays has passed, it has become known, who became the hero of the occasion this time.

Analytical Agency Flurry said an unusual growth in activations of Apple devices during the holidays — almost half of all activated gadgets accounted for the company from Cupertino. The fifth part gifts “visor” Samsung, and the rest had other manufacturers of smartphones and tablets.

Last year, however, the results for Apple were even more impressive — this time Samsung managed to strengthen its position. Most surprising this year was the performance on tablets and 27% of total activations, while a year earlier their share was two times smaller. So, despite the gradual saturation of the tablet market, they are still popular among users. Many acquire the tablet for the first time. 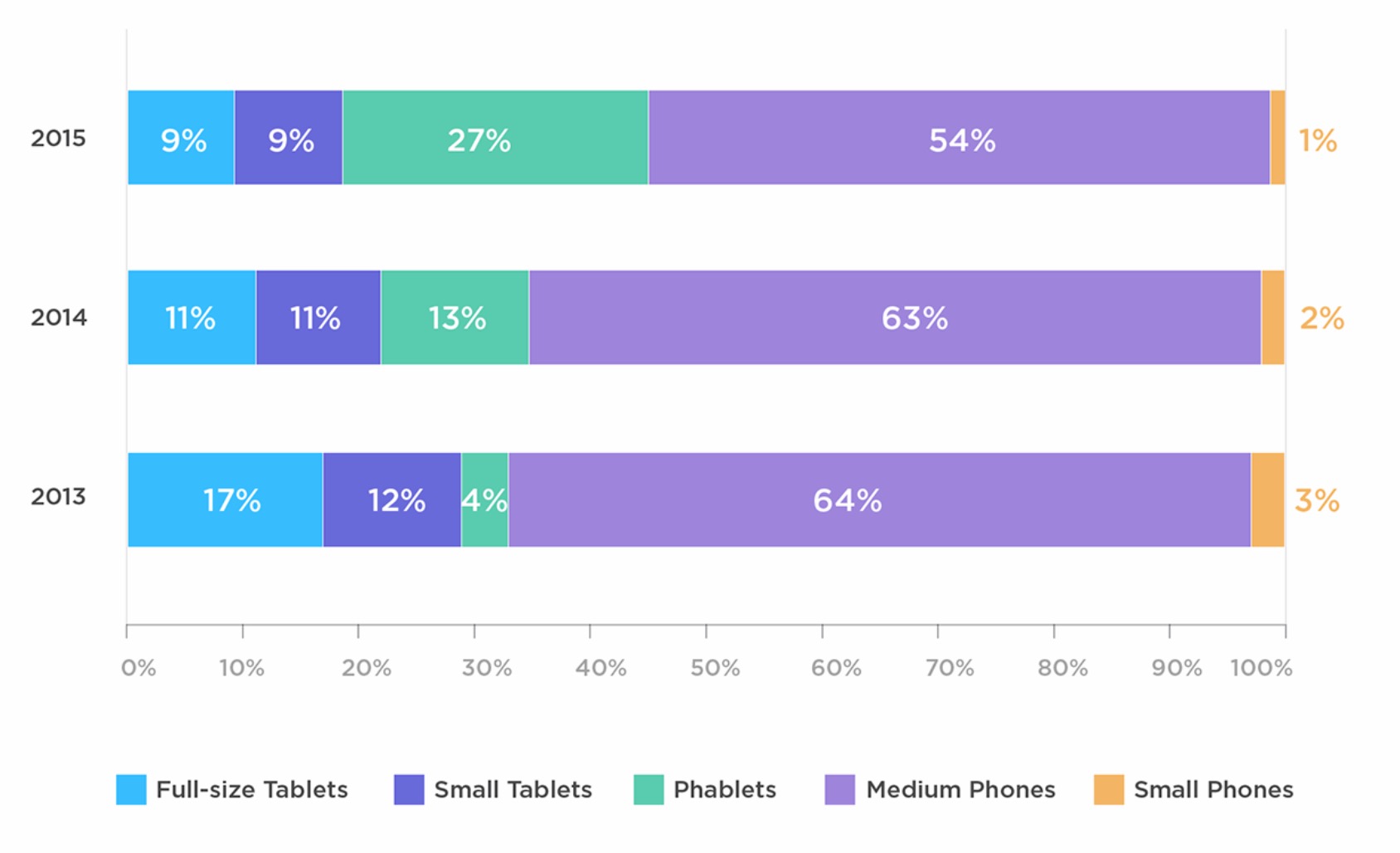 I wonder who settled just behind Apple and Samsung? Not believe devices the Finnish company Nokia. The latter continues to struggle with a measly two percent, although it is higher than in the same LG. 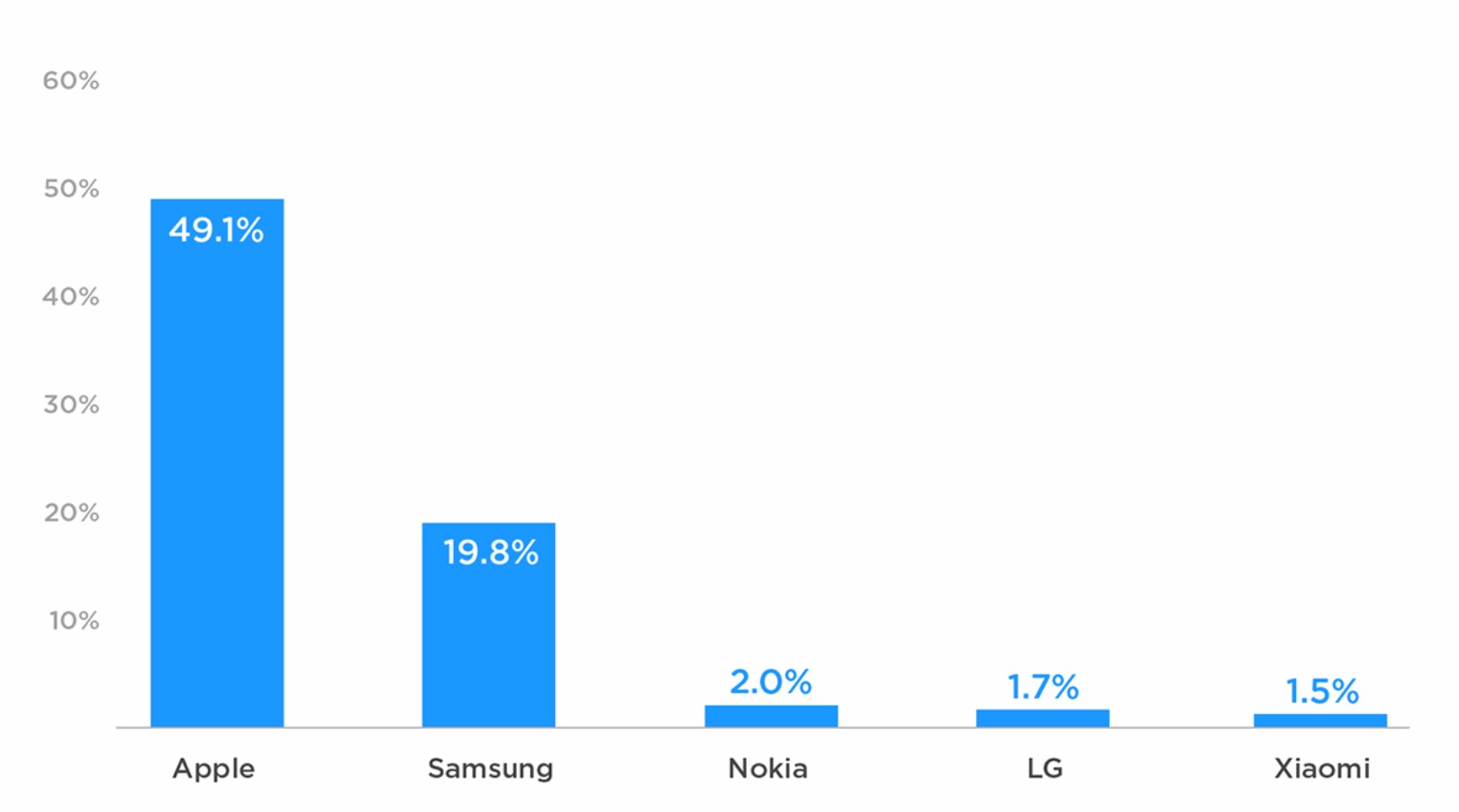 And among your gifts this New year will be something from Apple?