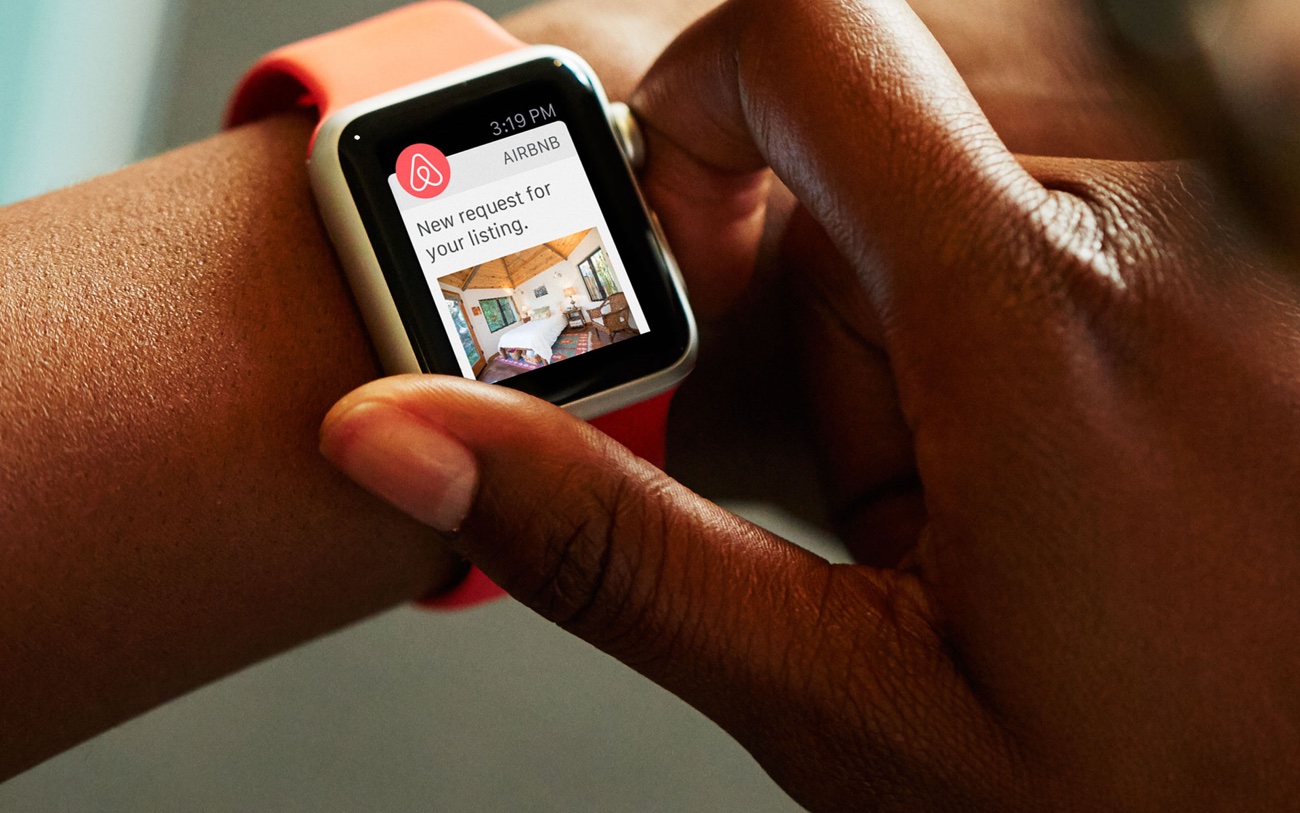 Apple are still quite reluctant to share data on sales of Apple Watch. Many believe that the company’s just nothing to brag about. Fortunately, in addition to Apple, there are other sources. IDC recently reported data about the market of wearable devices and their sales in the fourth quarter of 2015. According to this data, Apple Watch, on the one hand, are sold not bad, on the other hand, the sales volume is not impressive.

According to IDC, in the fourth quarter of 2015 were sold 4.1 million Apple Watch. These numbers put Apple in second place among other manufacturers of wearable devices. Share Apple Watch in the second quarter of 2015 amounted to 15 percent. In the first place is the company FitBit, which has sold 8.1 million units. A wearable device by this manufacturer won 29.5 percent of the market. 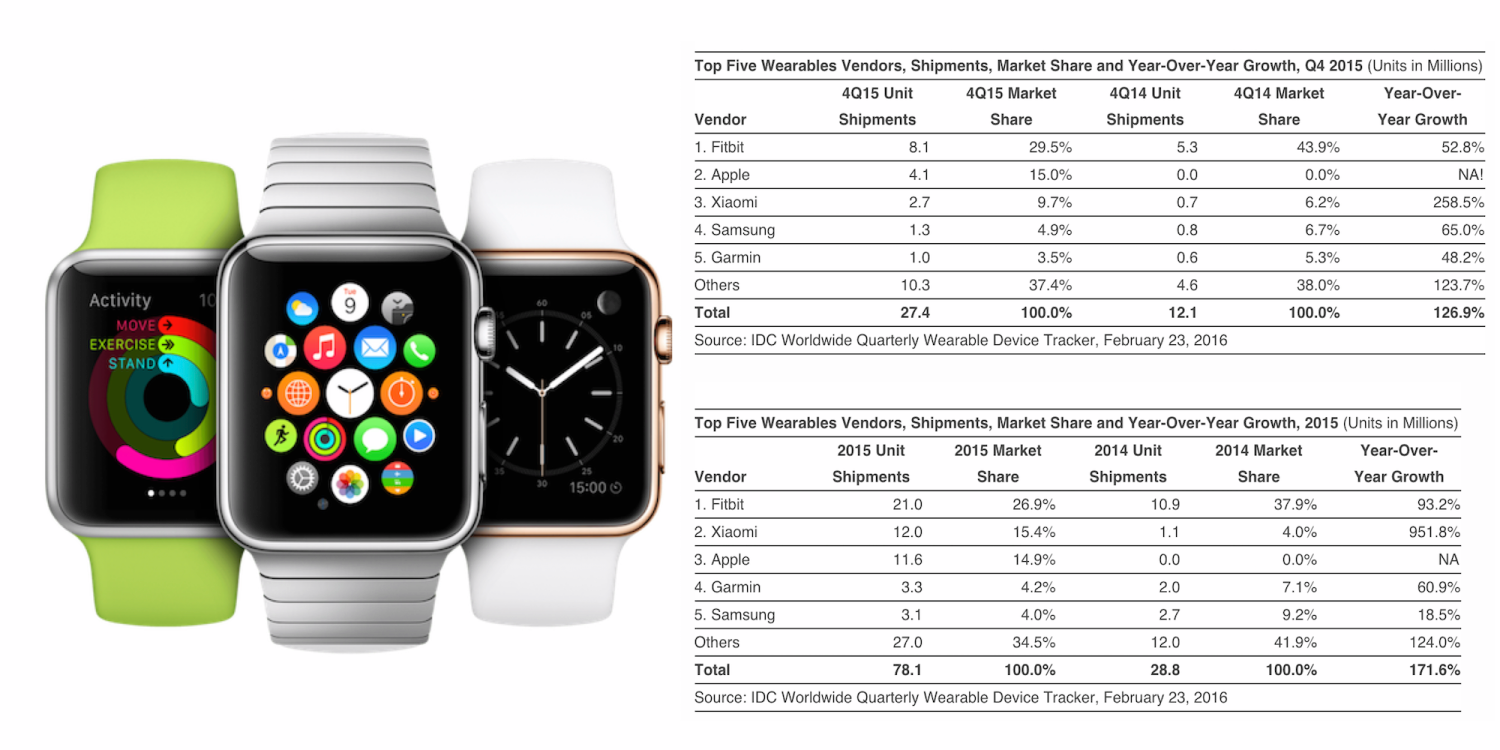 It is noteworthy that in comparison with the last quarter sales rose slightly, which is not very good. The fourth quarter is the time when people buy Christmas gifts, and this usually has a positive effect on sales.

If you look at the IDC data for the whole of 2015, Apple Watch take the third place after wearable devices company Xiaomi. If we talk about the companies that produce it is smart watches, which can be compared with Apple Watch, in the top five only device Samsung’s sales volume is much lower.