A function of Haptic Touch, first introduced on the new iPhone XR 12 September 2018, will be upgraded in one of the upcoming iOS updates. About it writes the Verge. 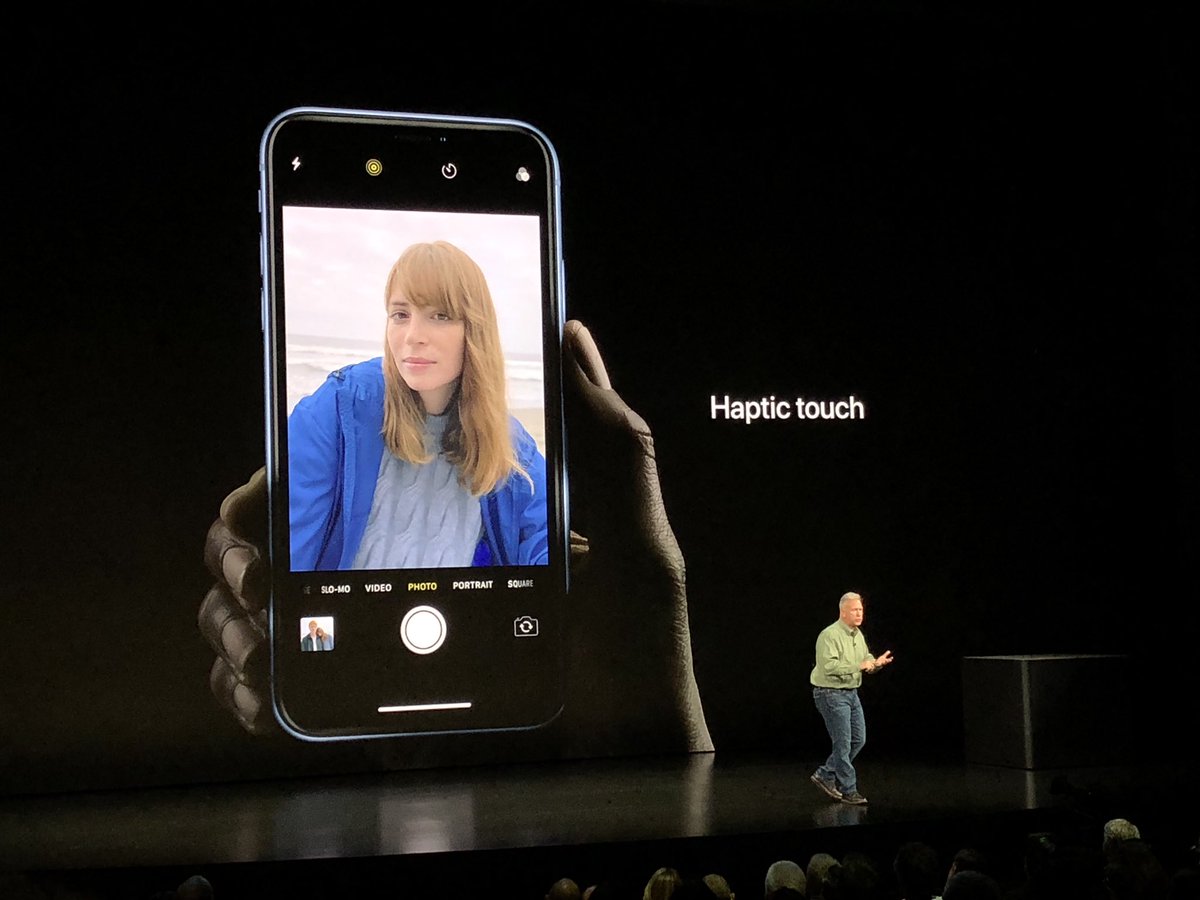 A function of Haptic Touch, in fact, replaced in the iPhone XR habitual users of 3D Touch. This function does not respond to strong and long press on the display: for example, to open the camera on the lock screen, you need a few seconds to keep the camera icon. In addition, a long press opens the advanced settings menu to a certain option.

According to journalists The Verge, Apple is going to improve this technology in the very near future, but hurry up with its release, however, will not. The goal of developers is to extend the capabilities of Haptic Touch and make it more functional. In addition, it is expected that after the improvement of the Haptic Touch can work on the entire surface of the device screen.

Recall, iPhone XR was submitted on 12 September 2018, along with the flagship iPhone XS and XS Max. XR comes in six colors, it is a single main camera and LCD-display with a diagonal of 6.1 inches. Pre-order the new smartphone was launched on 19 October 2018, and the device itself will arrive in stores from October 26. The iPhone XR starts from 64 990 rubles for the version with 64 GB of internal memory.