In June, Apple will hold worldwide developers conference (WWDC 2016), which presents the operating systems iOS and OS 10 10.12. Another novelty at the event can be updated Thunderbolt Display monitor. 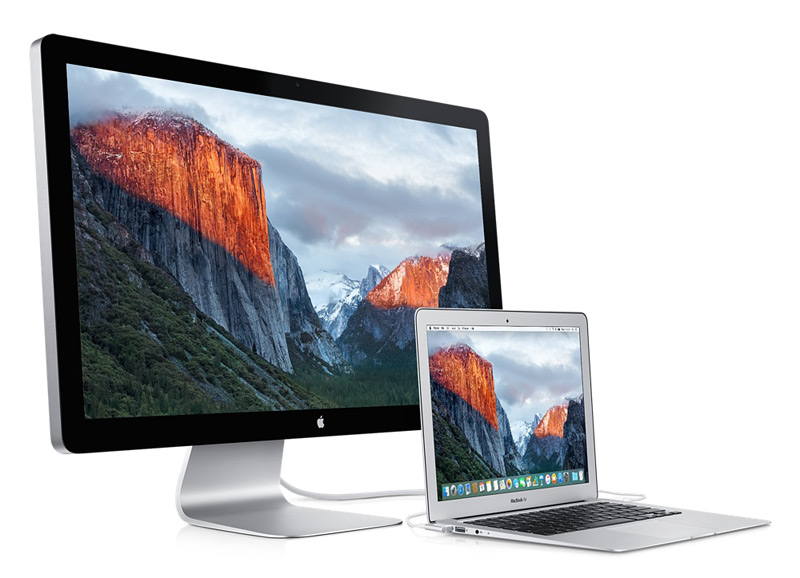 It’s been almost 5 years and the device without any changes continue to be represented in the assortment of the company. Apple might add USB 3.0 support, Thunderbolt 2 and change the design style a 27-inch iMac in early 2013, but continues to sell the model with legacy ports almost design and over 86 000. But, apparently, we still wait for the updates of the model.

According to the publication MacRumors, in North America the Thunderbolt Display are missing from the range of many Apple stores. To order the device is possible only in a limited number of regions, including Albany, Buffalo, Columbus, Detroit, Indianapolis, Memphis, Minneapolis, Philadelphia, Phoenix, Pittsburgh, Raleigh, San Antonio, San Diego, Syracuse and some other cities of medium size.

In Canada the Thunderbolt Display remained only in the shops of Eaton Centre and Yorkdale in Toronto, Sainte-Catherine in Montreal and the Pacific Centre in Vancouver. In the UK supply situation is even worse: the only outlet, where can you find a monitor – Central Apple Store on Regent Street. This is a clear sign of the coming updates in the range of computer devices by Apple.

Support for third party 4K monitors, the iMac received in 2013. Given that the market today is the 27-inch iMac with Retina 5K display, wait for a “intermediate” 4K Thunderbolt Display does not make sense. 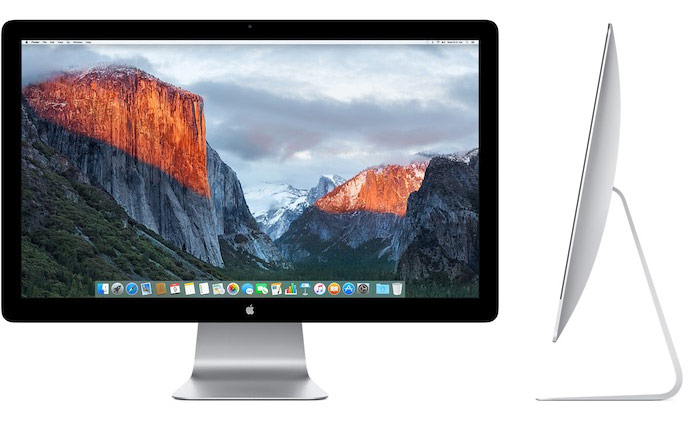 Displays with a resolution of 5K have 14.7 million pixels, making the image clear and sharp. But such monitors are too expensive: models from Dell and HP are sold at a price from $1649 to $1999. At the same time, iMac with Retina 5K display starts at $1799, however, is not designed to work in target display mode.

Screen 27-inch iMac could well be the basis for a 5K Thunderbolt Display. In this case he will get a resolution of 5120 x 2880 pixels, the USB-C port for connecting peripherals with Thunderbolt 3 and ultrathin design iMac.