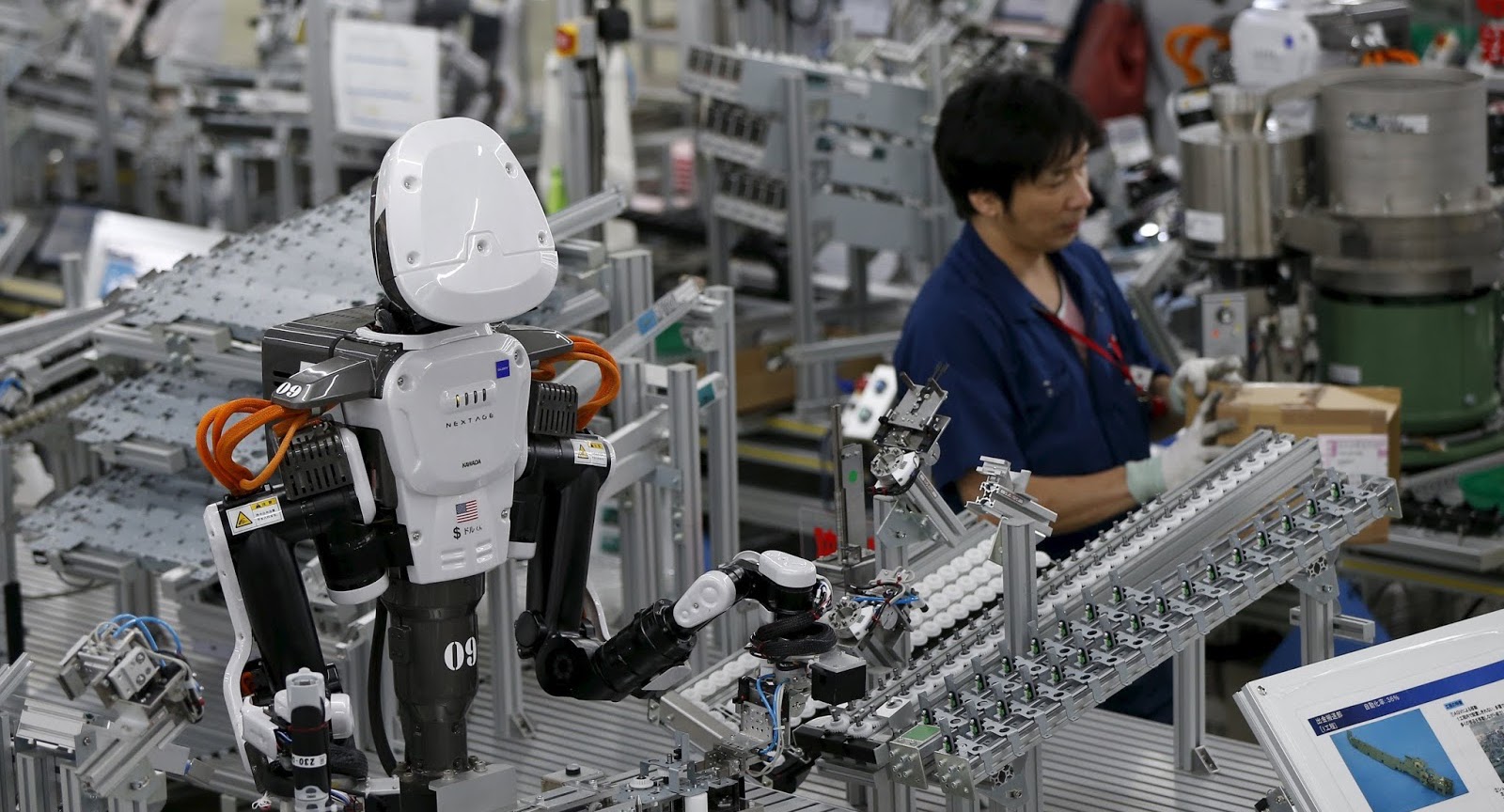 After winning Donald trump on the American presidential elections this year have intensified the talks about the transfer of the production of the iPhone in the United States, as trump has advocated it as part of its election campaign. But is it possible to do, especially in the shortest possible time?

One of the key Apple suppliers — Foxconn has already spoken about his interest in moving part of their production capacities on the territory of the United States. However, other manufacturers of components for the iPhone do not support the initiative of the Chinese company.

As Digitimes writes, Lens Technology, supplier of safety glasses for iPhone, it is not even going to think about moving out of China. Despite the fact that the company offered the land and labor is cheaper than in China, the supplier does not want to lay off Chinese employees, thereby creating a crisis on the local labour market. Now Lens Technology employs 70 thousand workers from China who are less than 45 years.

Another Apple supplier, who wished to remain anonymous, said he did not want to go anywhere, because in China all the process long-established. And if China’s one step will take 10 days, in the US at the same may take a month.

So now it is highly unlikely that Apple will decide to move production of the iPhone in the United States. Foxconn claims that the American expansion, it will need seven billion dollars and 50 thousand jobs. And organize all it will have company from Cupertino.