Apple’s new tactic in the fight against jailbreak

Apple accidentally or intentionally left open the core code of iOS 10. This fact drew the attention of resource Cnews. Most researchers are inclined to believe that the company intends to push new developers to find vulnerabilities to combat the jailbreak mobile operating system. 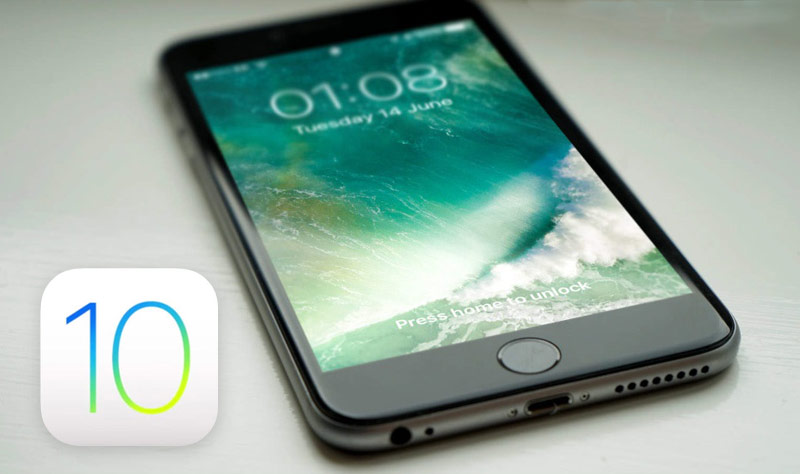 Apple for the first time and suddenly discovered the source code of the core operating system iOS release date, last week preview iOS 10 (read developers) it just didn’t encrypt as it did usually.

Apple did it intentionally or by mistake is unknown in the company never announced this event and no it is not commented. However, observers are inclined to believe that the disclosure of the code was intentional.

This does not mean that iOS security is compromised 10. However, to find vulnerabilities in this new version of the operating system will be much easier. “The opening of code significantly reduces the effort required for reverse engineering”, — said the information security expert Jonathan Levin.

A number of vendors spetsializiruyutsya on finding vulnerabilities in the software. Open source will simplify searches and make you join new people. 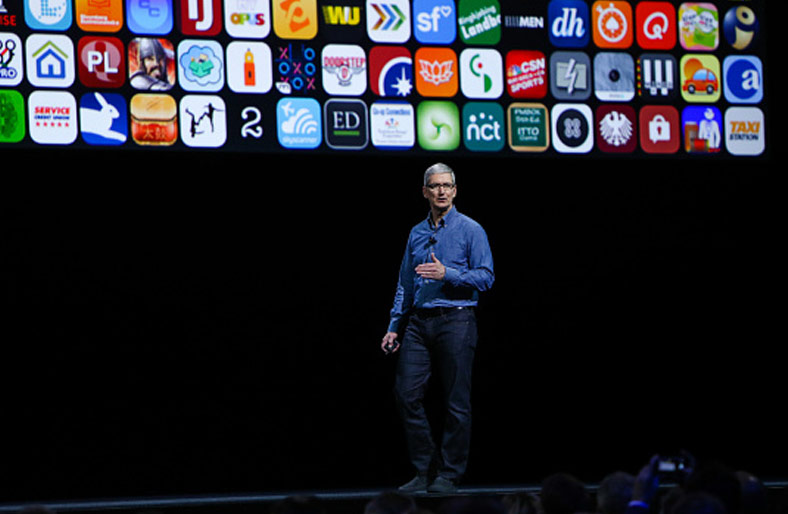 However, along with the source code became well-known mechanism to protect iOS from unauthorized tampering and modification of the code. “Now that he’s revealed, people will be able to study it and, most likely, to find ways to bypass it,” added researcher Mathew Solnik.

Security expert Jonathan Zdziarski reminded about the confrontation between Apple and FBI. In February, the court ordered Apple to help intelligence agencies to access information stored in the internal memory of the iPhone 5c, whose owner, radically minded Islamists in San Bernardino shot and killed 14 people (he was killed in a shootout with police). Apple refused to do. Eventually the FBI was able to access the data, but how it was done remained a secret. The Agency said only that it appealed to a third party.

According to Zdziarski, the disclosure of iOS code will slow down the development of the market in which are sold and purchased exploits and reduce the chances of developing a jailbreak. “Some will just be harder to find a new vulnerability,” he said.

Apple has never been famous for their willingness to cooperate with independent researchers, as do Google and Microsoft. In contrast, the “Apple” of the company there are no programs to compensate for the detected “holes”. Zdziarski believes that the launch of such a program would be less risky than opening the code. “It’s like a game. And now Apple made the bet”, he concluded.